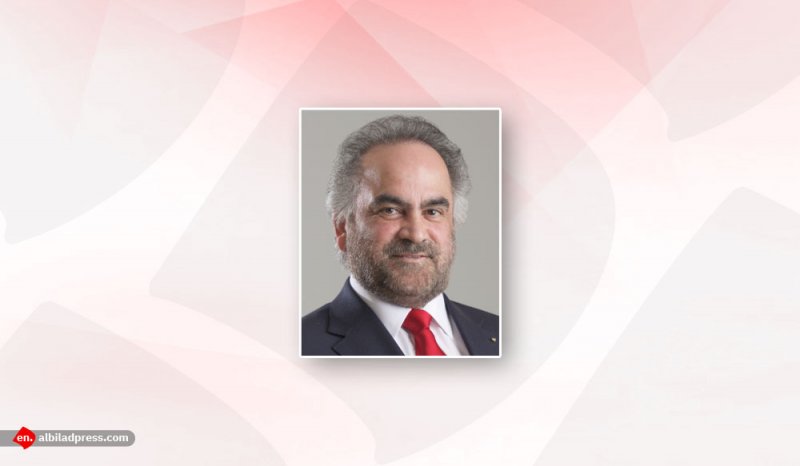 The award is in appreciation for the company’s responsible role in the service of the community, and its initiatives in the field. It also recognizes GPIC’s efforts to instill a culture of social responsibility in Bahrain companies.

Dr. Jawahery expressed appreciation for the appreciation to the network and thanked its board of directors. He praised its important in laying the foundation of community work. "This recognition comes from an organization that has been able to, by its unique efforts, raise awareness of the importance of corporate social responsibility and to promote this awareness not only in the Middle East but also globally," he said.

He said this was once again a time to appreciate the company's employees because everyone made an effort to implement the company's vision and mission in the dissemination and dedication of a culture of social responsibility. He stressed such recognition would be a new impetus to make more efforts in this area.

He pointed out to the network’s important professional role in activating the concept of social responsibility in the private sector through clear vision and thoughtful programmes that contribute to the development of the society and meet its health and educational requirements while working to develop infrastructure and human resources.

He said the corporate social responsibility is now a major business concept, especially in the light of increasing awareness of social and environmental issues that affect lives of ordinary citizens. Social responsibility, he added, provides the opportunity for companies to make more concrete contributions and initiatives that benefit their societies.

He said they have an additional responsibility to develop new patterns of interaction with society, especially among disadvantaged groups, to address the root causes of the difficulties they face and to meet their needs more effectively.

Speaking about GPIC's strategy, Dr. Jawahery said the company considers social responsibility as one of the most important elements of its success and excellence, and is keen to allocate a fixed budget to support various community requirements, in addition to voluntary services that encourage its members to serve the community.

He said the company has also paid great attention to social responsibility and community service programmes. It has won numerous awards in community work for excellence in social, environmental and sustainable development activities.

Dr. Jawahery expressed the hope the company would continue to leave an impression and encourage others to pay more attention to aspects of community responsibility.

Network Chairman Professor Yusuf Abdul-Ghaffar congratulated Dr. Jawahery and the company for winning this award. He said Dr. Jawahery has been able to draw attention to his efforts to spread and instill a culture of social responsibility through his leadership of one of the largest and most successful industrial companies in the region and being at the helm of many Arab and international institutions.

He said the network is working on adopting a series of initiatives that address the challenges of sustainability, highlight the culture of responsible business, and establish a sustainable agenda.

He said the company is always proactive in providing support not only to the network, but also to all society institutions and organizations, stressing that this stems from its belief in the importance of supporting sustainable development and fulfilling community responsibility.

The network carries out specialized studies and research, in addition to issuing periodicals and publications to educate business sectors and other institutions and encourage them to apply social responsibility practices in accordance with internationally accepted standards.

It seeks to provide a professional observatory of effective community responsibility practices in the region and advocates a set of principles that seek to establish the concept of corporate responsibility and business towards society as a new principle in planning, working away from the abstract physical meaning and the idea of profit and blind competition.

The network also seeks to highlight every activity aimed at providing assistance or contributing to social or environmental life in the region. 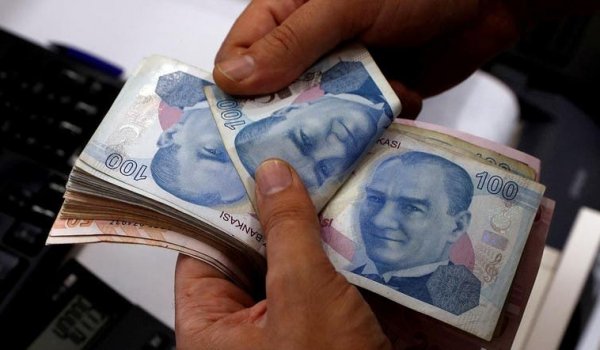 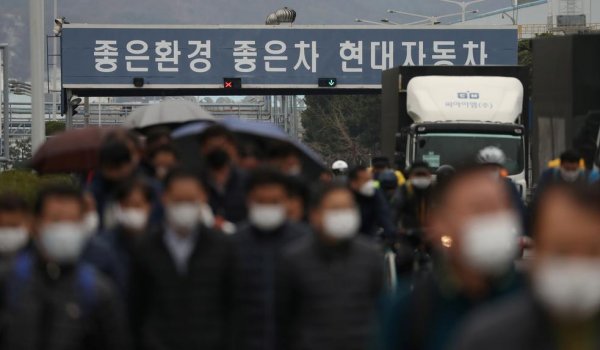 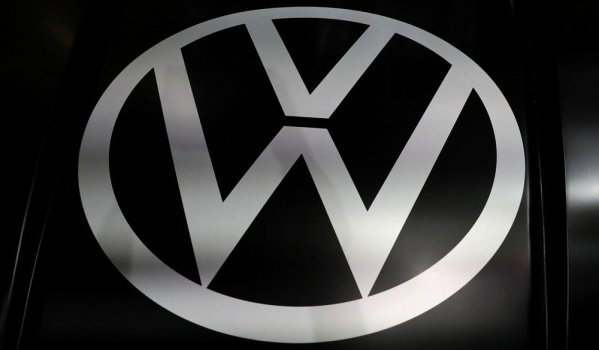 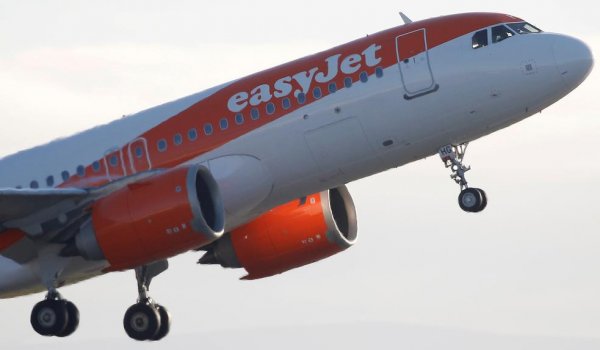 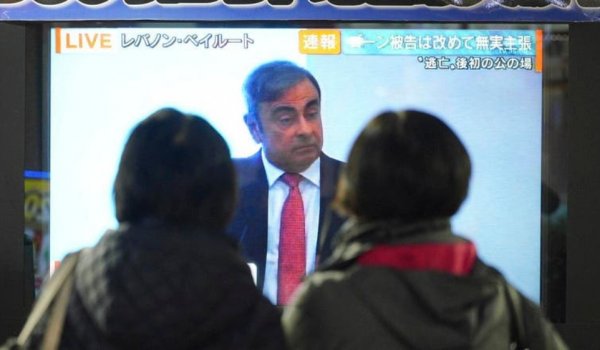 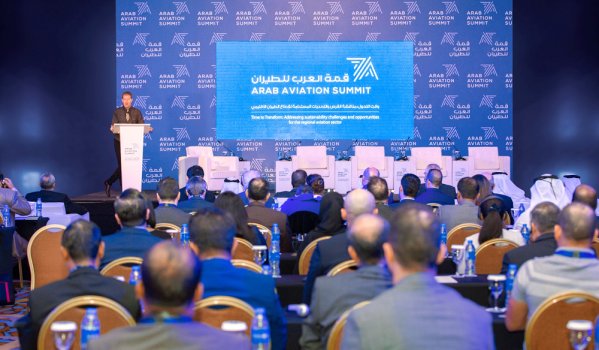 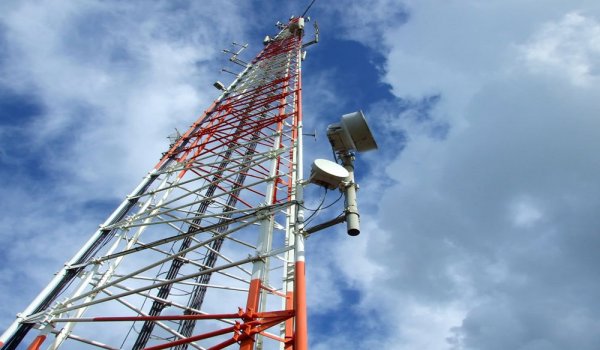 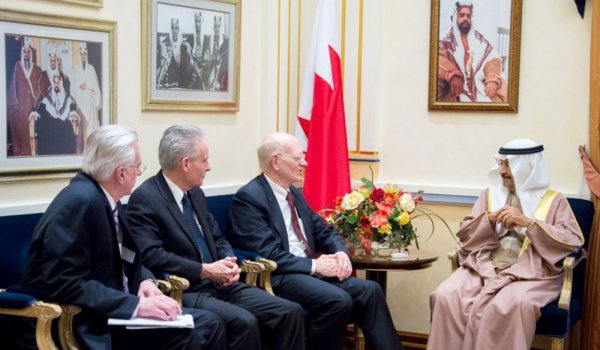 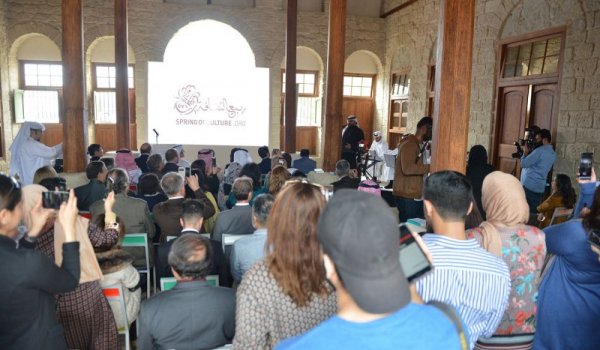 Bahrain's Spring of Culture kicks off this month .. ‘From One Jubilee to Another’ 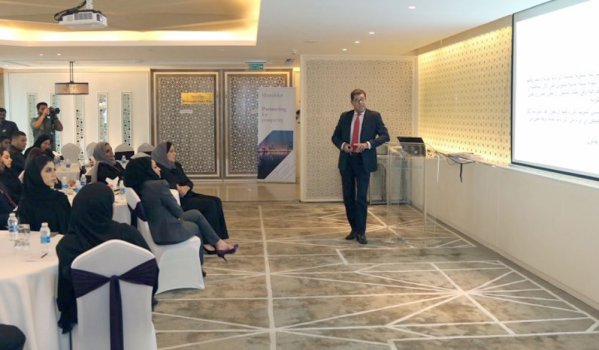 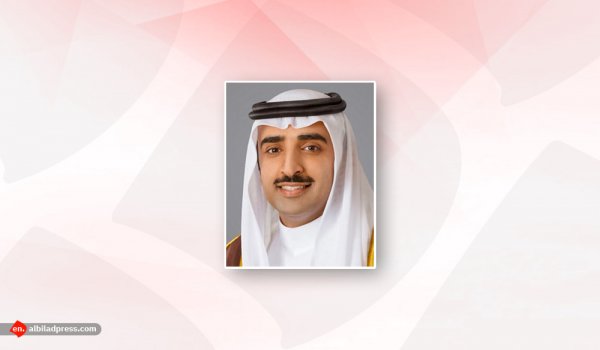