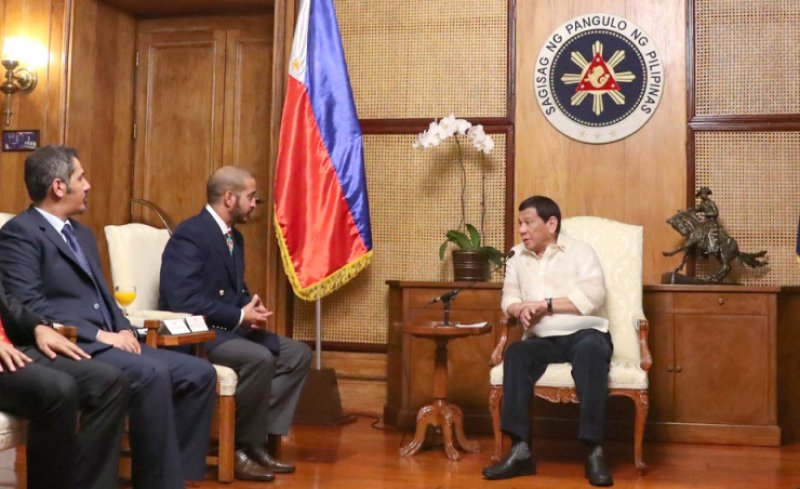 HH Shaikh Khalid bin Hamad Al-Khalifa conveyed the greetings of His Majesty King Hamad bin Isa Al-Khalifa, President Duterte as well as  good wishes  of abundant health, happiness and success in the future. "We are delighted to be in the friendly Republic of the Philippines, a country that is extraordinary and unique and has a strong relationship with the Kingdom of Bahrain in various fields. We are here today to underscore the depth of this relationship and seek its growth in the form that serves both countries and peoples, especially in the field of sports," said HH Shaikh Khalid.

"Sports have become an important part of the promotion of bilateral relations between countries, and this is an opportunity for us to open the horizons of fruitful cooperation between Bahrain and the Philippines in this fertile field, which is driving the relationship towards further growth and progress," HH Shaikh Khalid pointed out.

"We take this opportunity to express our gratitude and appreciation to Your Excellency for the warm welcoming and hosting the 22nd BRAVE Championship. The Philippines is the ideal state to embrace sports activities, especially the MMA sport thanks to its widespread among youth in the country and the emergence of many young MMA talents such as Stephen Loman who is part of the BRAVE family. Hosting such great sports activities reflects Your Excellency's strong efforts in supporting sports and sportspeople." he said.

The President of the Philippines conveyed to HH Shaikh Khalid his greetings to HM the King and his wishes to the Kingdom of Bahrain of further success and prosperity.  "We are very proud of our close links with the Kingdom of Bahrain, which have developed through the years. Your Highness' visit opens new horizons for cooperation between both countries. Hosting the 22nd BRAVE is part of our cooperation in supporting this championship which is making its way towards the global stage", said President Duterte, expressed full support to the Championship to achieve more successes. 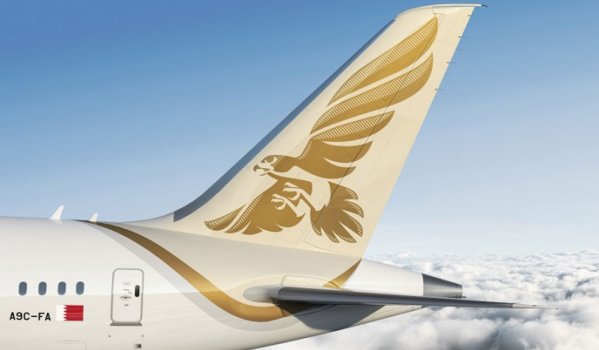 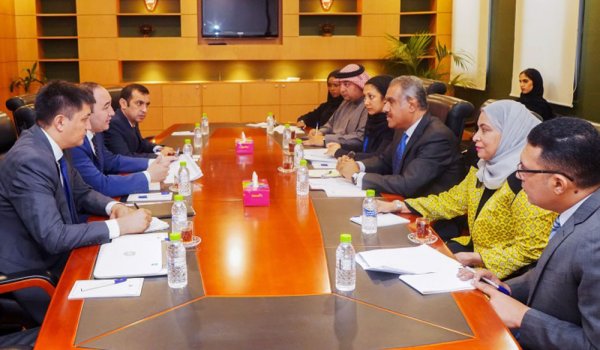 HRH Premier: Bahrain proud of its cooperation with Thailand 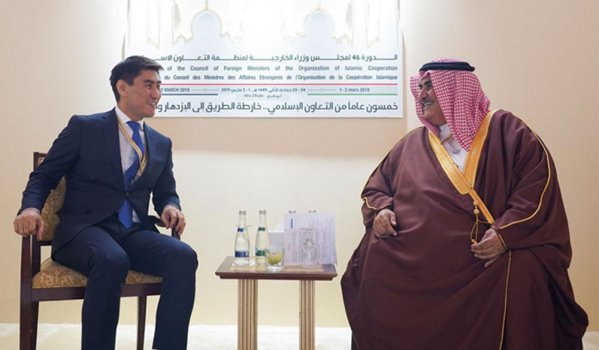 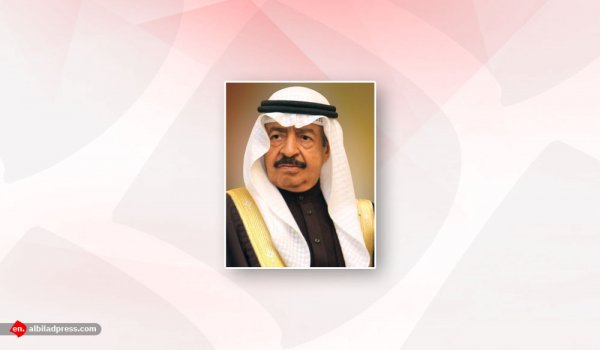