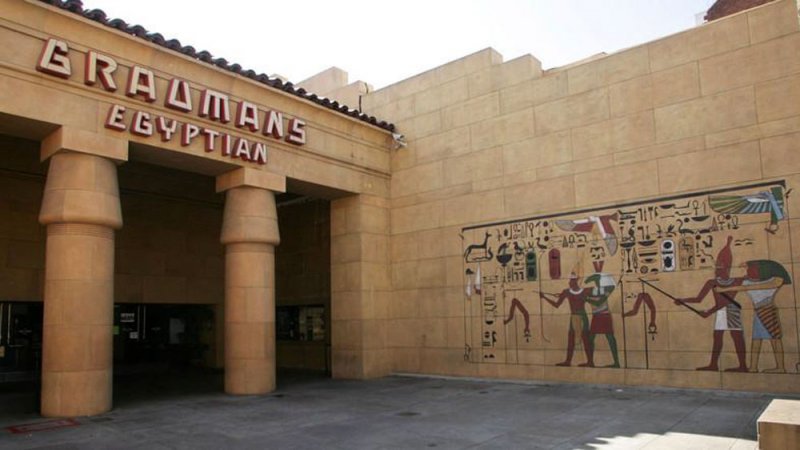 Netflix is in discussions to buy the Egyptian Theatre, a historic movie house in the heart of Hollywood, a source with knowledge of the matter said on Tuesday.

The world’s dominant streaming service would use the Los Angeles venue to host film premieres and other industry events, the source said. There are no current plans to sell tickets to the public.

Netflix has been at odds with many theater owners because it has resisted the traditional industry practice of showing films exclusively in cinemas for roughly 90 days.

Instead, Netflix sends theatrical releases to its online service on the same day or just a few weeks after they hit the big screen.

The Egyptian Theatre opened in 1922 with the first-ever movie premiere, a screening of Robin Hood starring Douglas Fairbanks.

The current owner is the non-profit American Cinematheque, which hosts screenings of classic films and would still offer programming on weekends, according to the source.

American Cinematheque did not immediately respond to a request for comment. 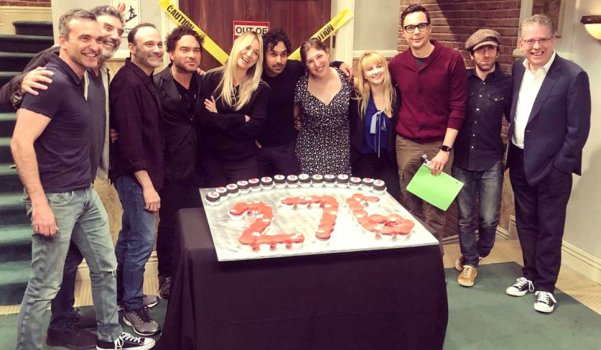 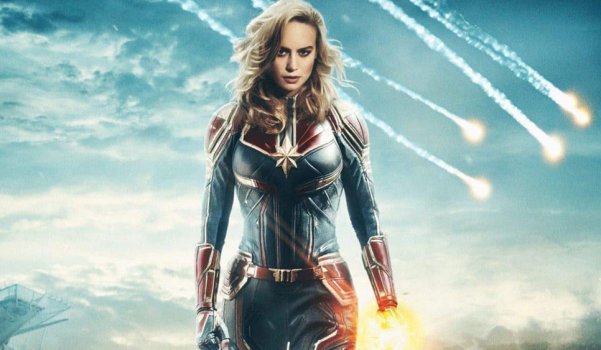 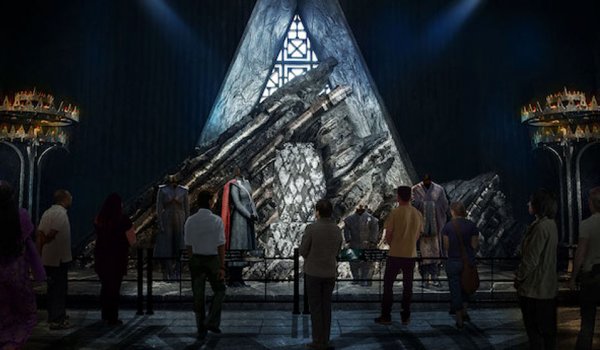 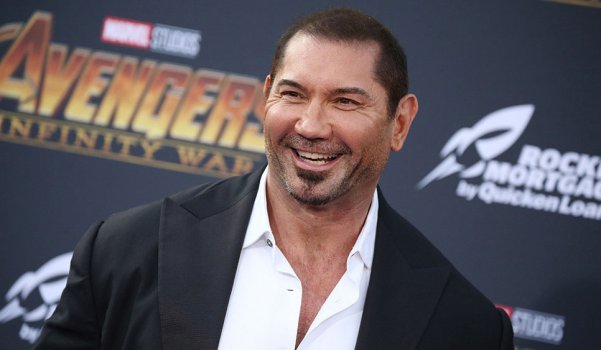 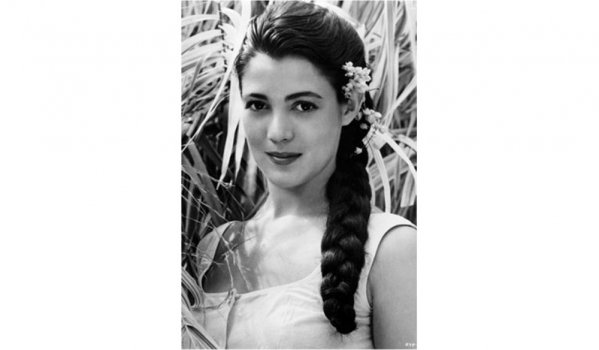