The actor began his career in 1978 and went on to appear in numerous TV series, movies and Gospel titles. 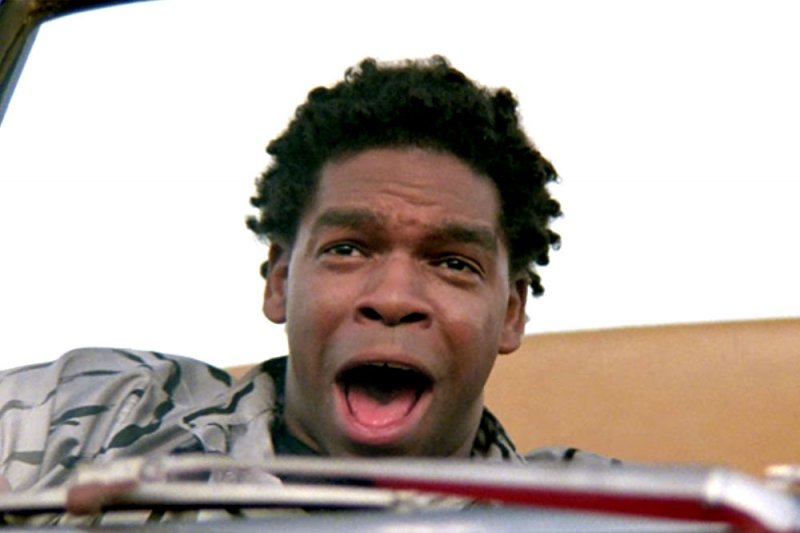 Actor Larry "Flash" Jenkins, known for his appearance as a valet driver in Ferris Bueller's Day Off and a husband in Edtv, died Thursday of a heart attack, The Hollywood Reporter has confirmed.

Jenkins was born in 1955 in Long Island, N.Y., and began his career as an actor in the 1978 TV movie Crisis in the Valley. He went on to appear in numerous series, including M.A.S.H., The White Shadow, Ben City Blues, Finder of Lost Loves and more.

As a producer and director, Jenkins' credits include gospel titles such as Marriage Vows and House of Grace. He also operated two of his own production companies called Flashworks Productions and Gold Coast Productions.

According to Spectrum Global Agency, Jenkins was working on a film project for the last year which was nearing production.

Jenkins is survived by his son, Jeffrey. 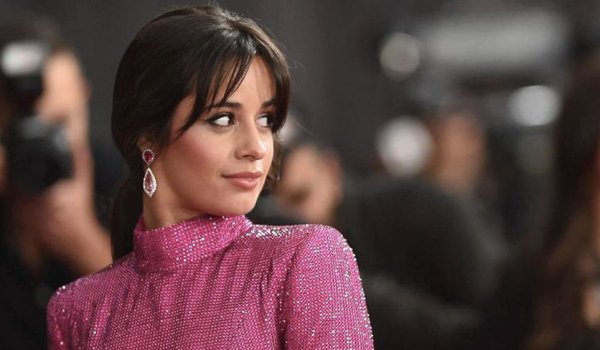 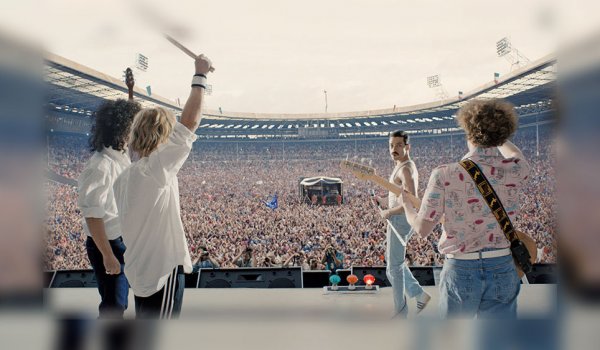 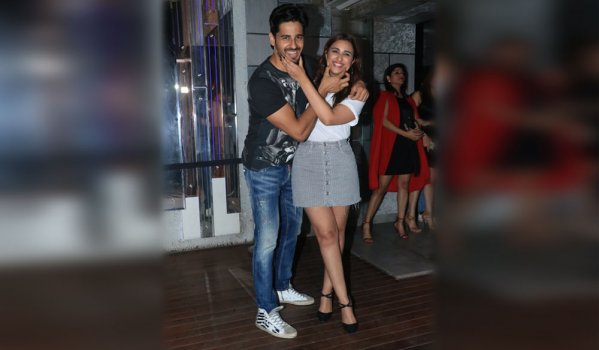 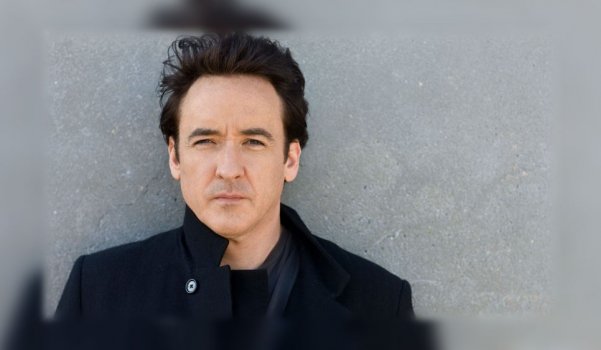 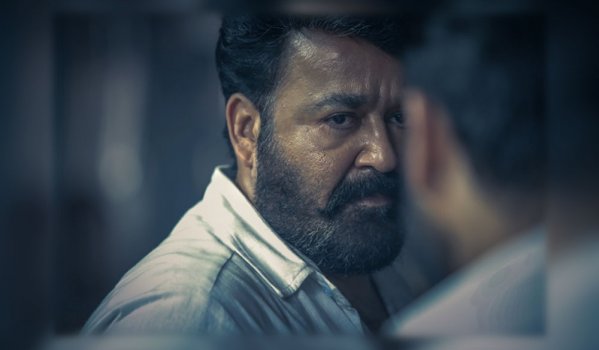 After Decades of Acting, Mohanlal Turns Director with Barroz