Al-Falih: We are ready to replace Iranian oil after end of waivers 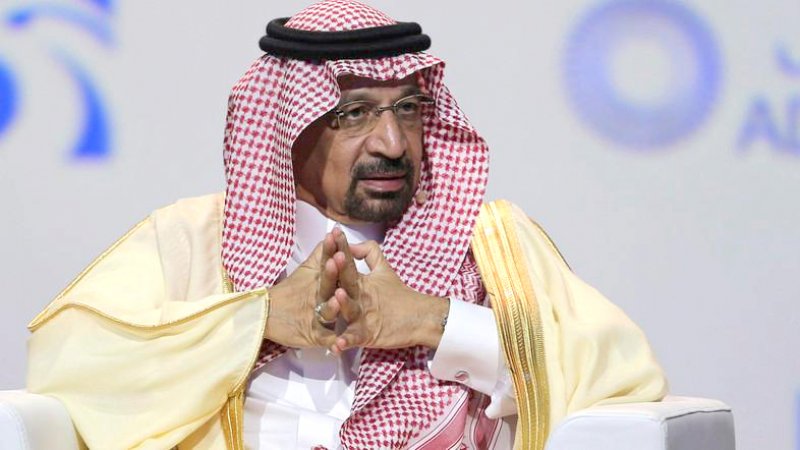 Al-Falih said that the global deal to coordinate oil production levels could be extended after June.

“We will look at (global oil) inventories - are they higher or lower than the normal level and we will adjust the production level accordingly. Based on what I see now ... I am eager to say that there will be some kind of agreement,” al-Falih told RIA. 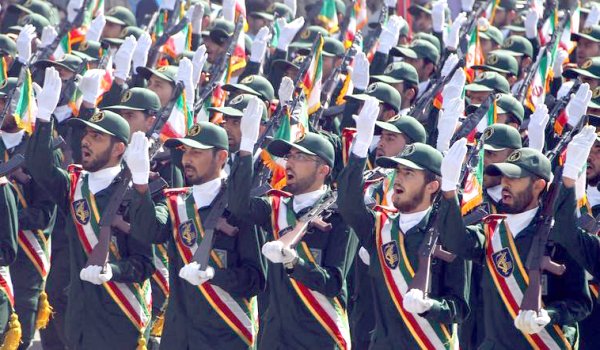 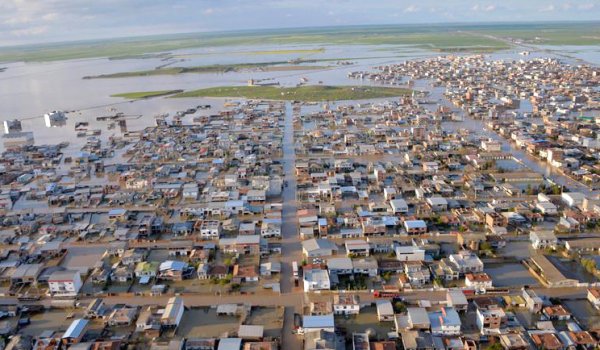 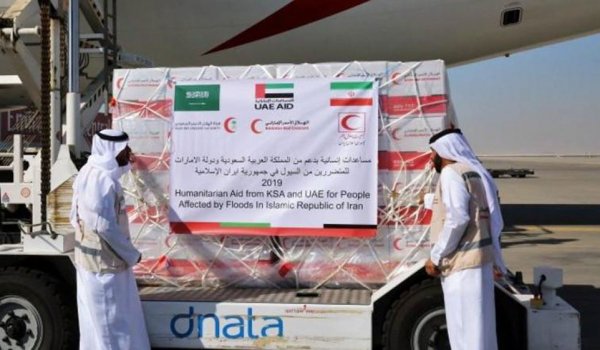 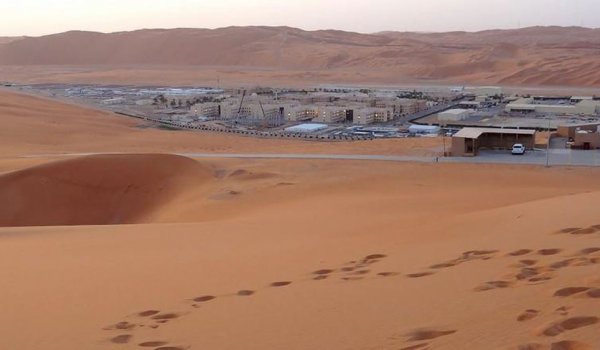 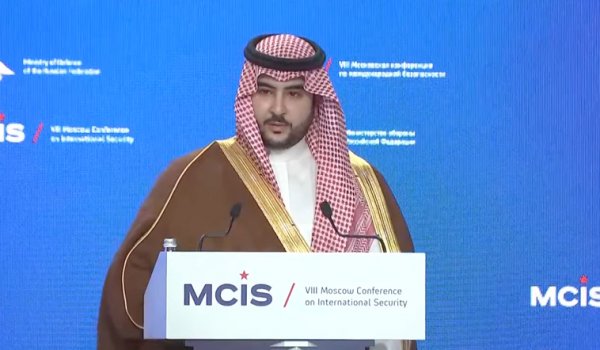 Khalid bin Salman: Iran is spreading chaos in the region through destruction