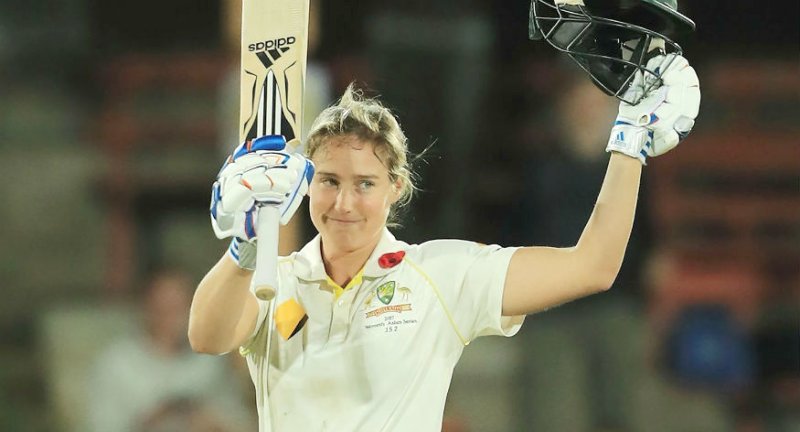 While the England and Australia women cricketers are set to feature in a Test after two long years, the scarcity of the five-day games remains a major issue. The Test is part of the Women's Ashes, which is a multi-format series consisting of three One-Day Internationals (ODIs), one Test and three T20 Internationals.

While ODIs and T20Is in the women's game are still pretty frequent, Tests are a rare commodity. The last Test played in women's cricket was back in November 2017 between these two sides and there have been growing clamours for more five-day matches. Ellyse Perry, the all-rounder who will be an integral member when Australia face England in the Cooper Associates County Ground, emphasised the importance of more Women's Tests.

“Everything’s been few and far between,” lamented Perry in an interview with Daily Telegraph. "It seems like every time I play a series at the moment it just gets a little bit bigger and better than the last."

Australia are leading the Ashes series with six points after whitewashing England in the ODIs but the hosts still have a chance to make a comeback as they can earn four points if they win the Test. With different formats to play Perry added that she did not feel the need to recalibrate her game too much.

“I don’t think it’s that big,” Perry said on whether playing different formats means changing her technique too much. “It’s still the same opposition, it’s still the same rules pretty much. Tactically, there’s a few things that come into it – around your decision-making, because you’ve got so much more time.

“Growing up, I did a lot of work that was technically based. So, I sort of feel that, no matter where you’re playing, the basics are still the basics. Then it’s just about adjusting on the day.”

Perry also welcomed the news that women's cricket was on course to be included in the 2022 Commonwealth Games.

“With all women’s sport at the moment, the sky’s the limit. It’s incredible some of the things that have been happening,” Perry reflects. “We’re very fortunate to be in a position where what we’re doing is hopefully a really good news story and positive news story and has a massive influence on a lot of people.

"It kind of helps to change society a bit, which is pretty cool.” 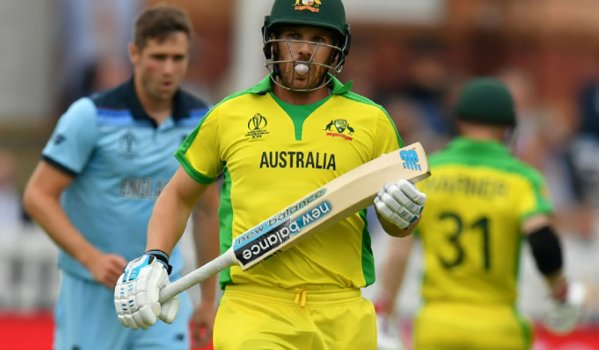 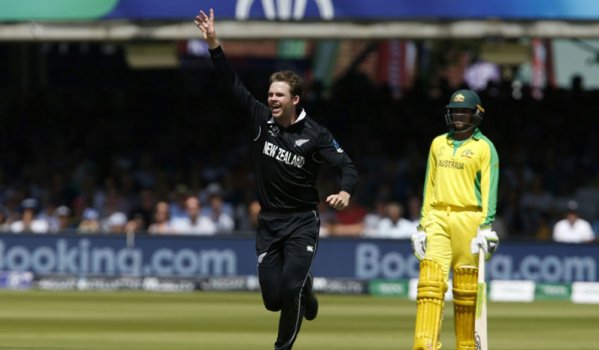 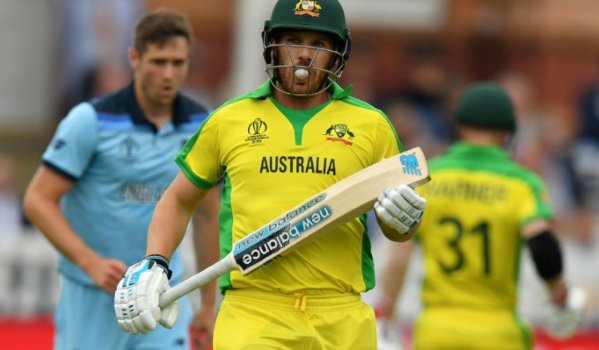 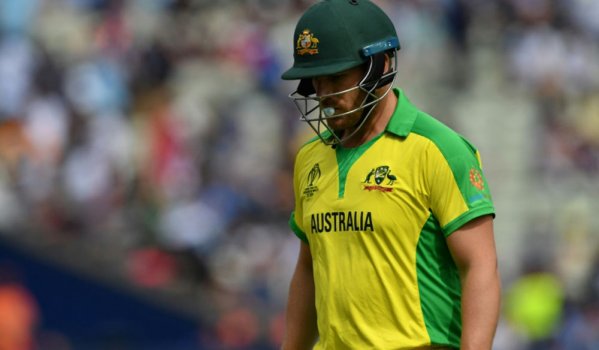 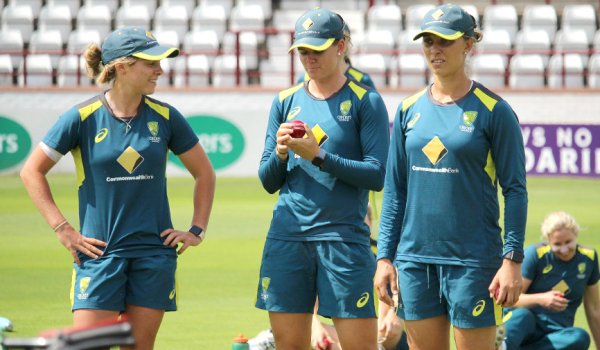