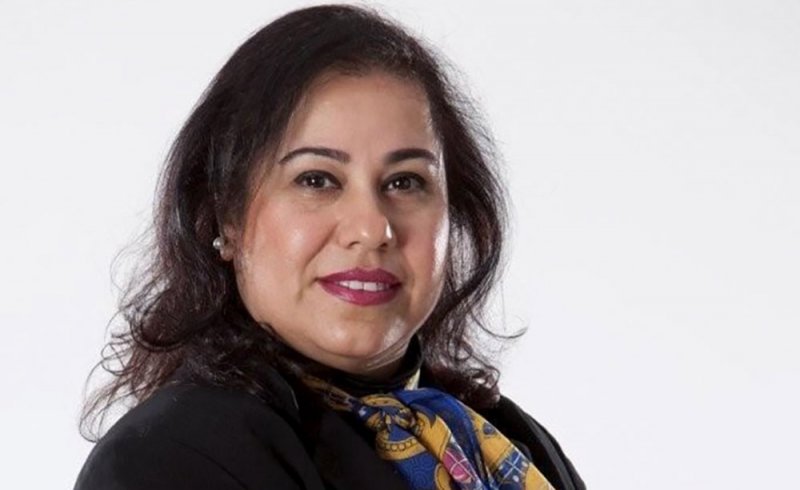 The visit emphasizes the depth of trade and investment relations between the two friendly countries, as Bahrain and India are culturally very close thanks to the travel and trading history for centuries between the two countries, the society said in a statement.

BBS Chairwoman Ahlam Janahi said that the visit is “an opportunity to bolster bilateral relations and build new partnerships that would fulfill the aspirations and ambitions of the private sector in both countries, based on Bahrain’s orientations to open up new markets and consolidate existing ones and to strengthen its trade relations globally.”

BBS said that Bahrain has a long history of freedom of women and no gender difference.

Bahrain Businesswomen Society is a society of women business owners across almost all sectors and actively working under the leadership of His Majesty King Hamad bin Isa Al Khalifa since 2000. It currently has more than 110 active members and it has multilateral relations with various trade organization globally.

BBS has signed several Memorandums of Understanding (MOUs) with many associations from India.

The MoUs aims to contribute to enhancing cooperation between BBS and the other parties in developing entrepreneurship skills and professionalism in the various fields of business activities.

The BBS added that some of its members had received awards during their participation in international conferences in India.

The society said that it was looking forward to closer cooperation with India in the future and announced that it would send a delegation to attend an international conference in New Delhi in November.

“We are always keen on gaining greater insights, richer experiences and promising opportunities as share our areas of common interest and boost our awareness through some of the greatest drives that India is successfully running for gender justice, women empowerment, social justice, and poverty removal programs,” the society said. 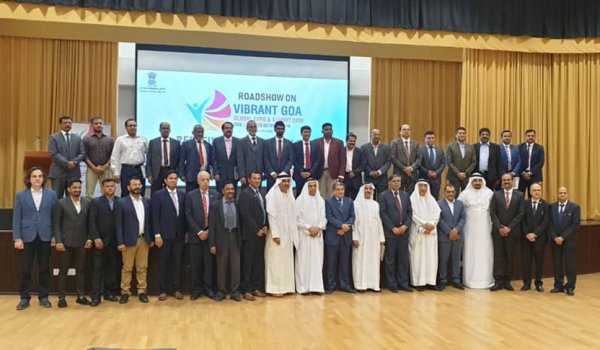 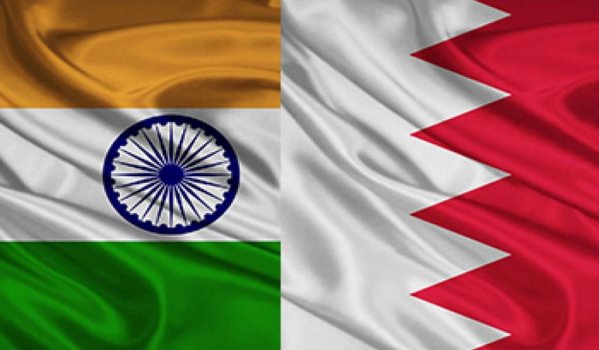 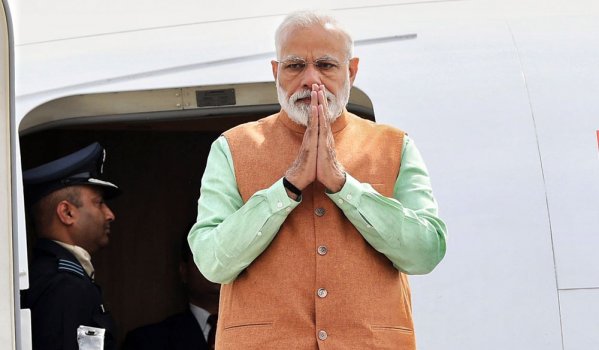 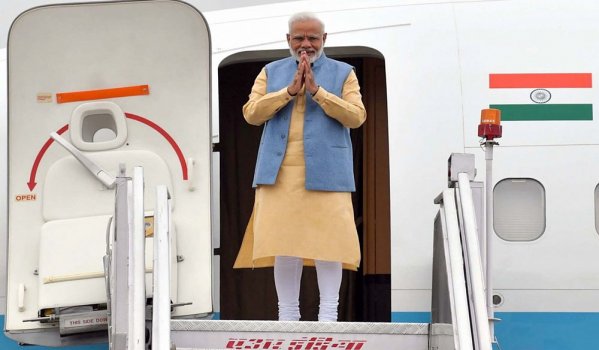 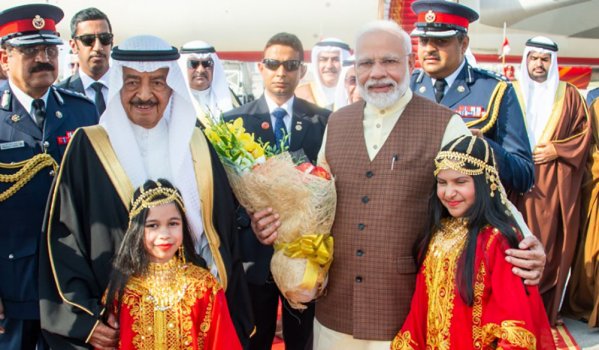