US ‘locked and loaded’ after attacks on Saudi Arabia, says Trump 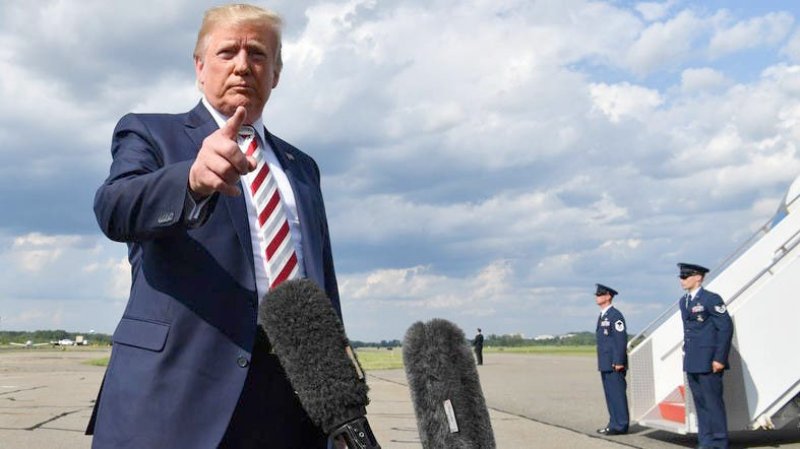 The United States believes it knows who was behind the attacks on Saudi oil facilities and is “locked and loaded,” but is waiting for verification and for a Saudi assessment of responsibility before deciding how to proceed, US President Donald Trump said on Sunday.

“Saudi Arabia oil supply was attacked. There is reason to believe that we know the culprit, are locked and loaded depending on verification, but are waiting to hear from the Kingdom as to who they believe was the cause of this attack, and under what terms we would proceed!” Trump said on Twitter.

“PLENTY OF OIL!” he added in a subsequent Tweet.

The scope and precision of drone attacks on Saudi Arabian oil facilities show they were launched from a west-northwest direction rather than from Yemen to the south, where Houthi rebels claimed responsibility, senior US administration officials said on Sunday.

US officials pointed to satellite imagery showing 19 points of impact on the oil facilities. The attacks on Saturday risk disruptions to the world’s oil supplies, and oil prices were expected to jump on Monday.

The officials said they had additional evidence they would reveal in the days to come that would show that Houthi claims of responsibility for the attacks were not credible.

The officials declined to say where they believe the attack was launched. “There are two options, and we have our opinion on which it was,” a second official said, noting the Iraqi government has said it was not from Iraq.

The United States is working with Saudi officials, who have said they have seen signs that cruise missiles were used in the attacks, the officials said.

More than 17 systems were deployed, they said. Not all systems reached their targets, and some were recovered north of their intended destination, they said. 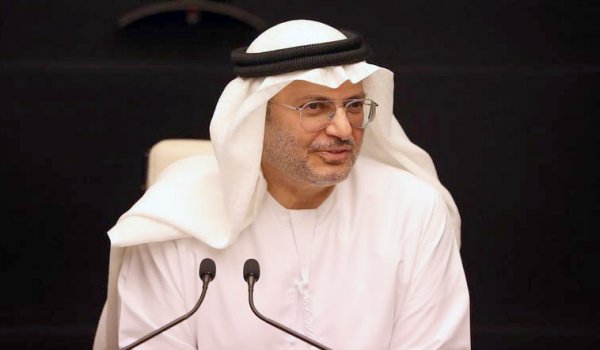 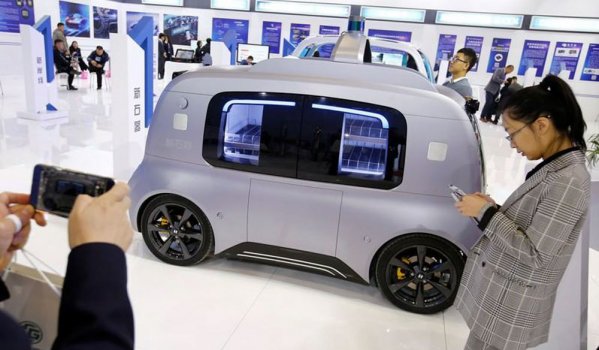 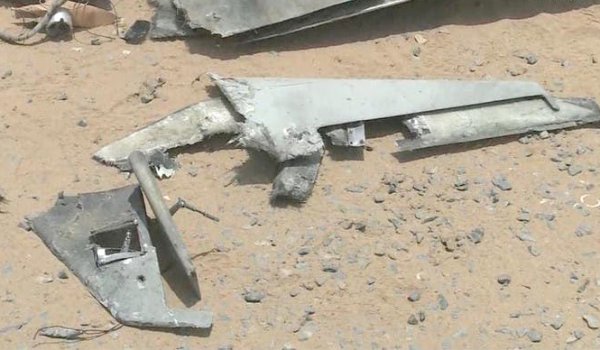 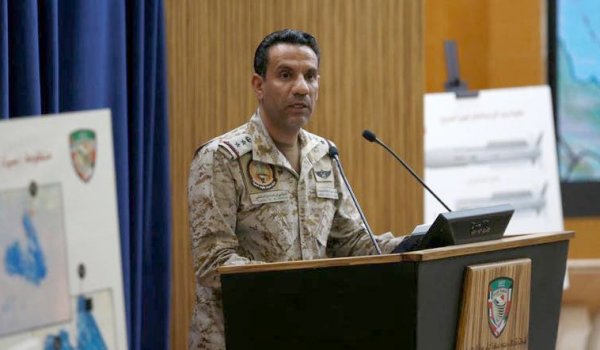 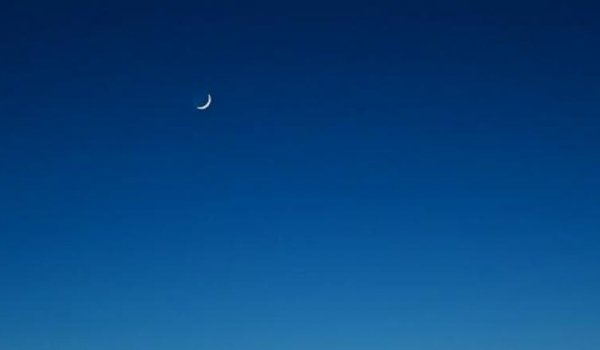