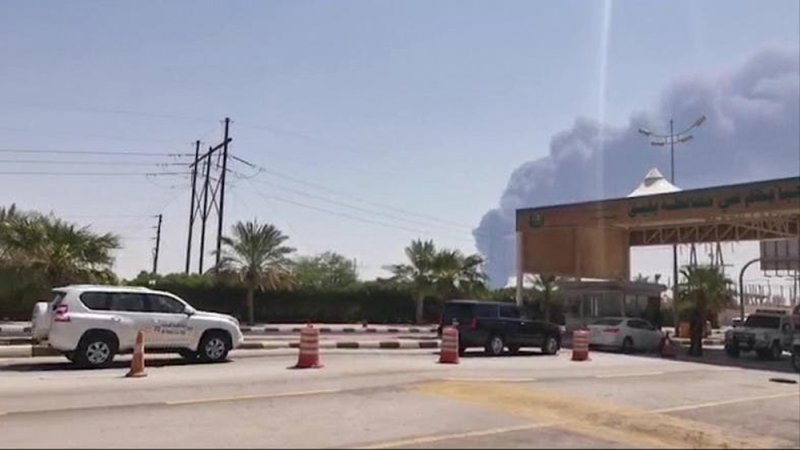 Saudi Arabia’s ambassador to UK said on Wednesday that Iran was almost certainly behind the attacks on Saudi oil facilities.

“We’re investigating the issue. We’re working with our partners in the US, the UN, the UK, and anyone else who wants to get involved, to help us resolve what happened, figure out what happened, where they came from, the attack.”

The US believes the attacks that crippled Saudi Arabian oil facilities last weekend originated in southwestern Iran, a US official told Reuters, an assessment that further increases tension in the Middle East. 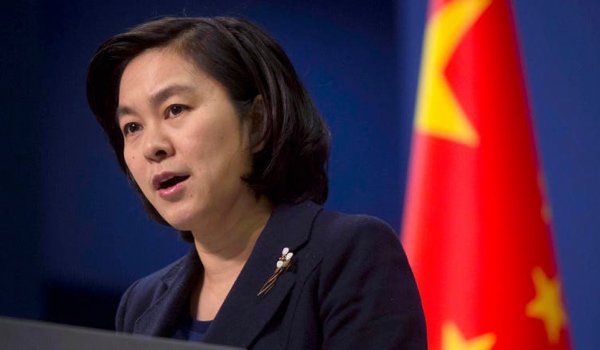 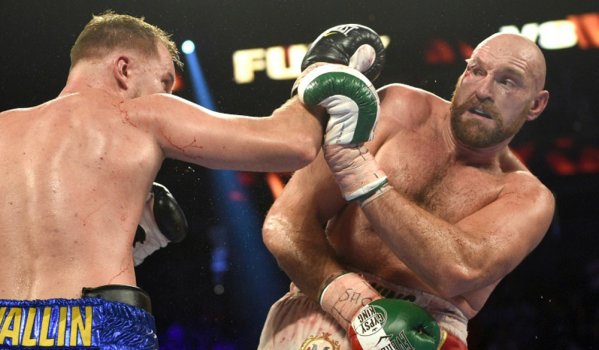 Bloodied but unbowed, Fury 'ready for war' against Wilder 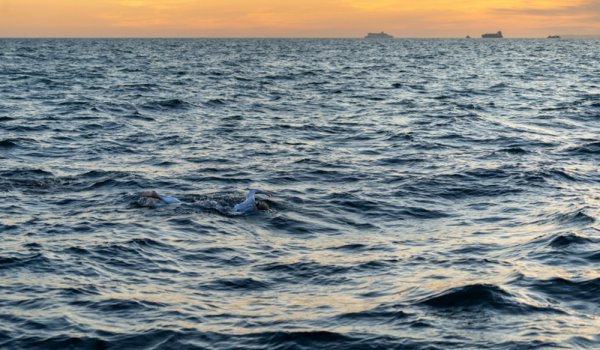 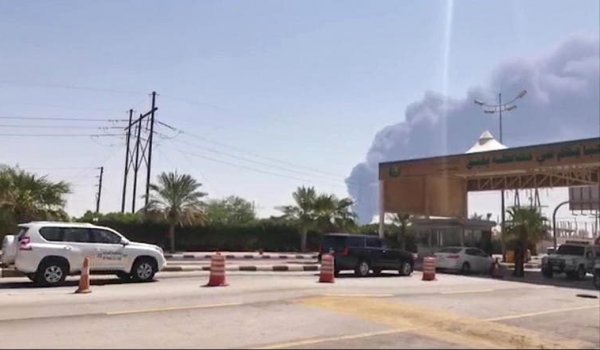 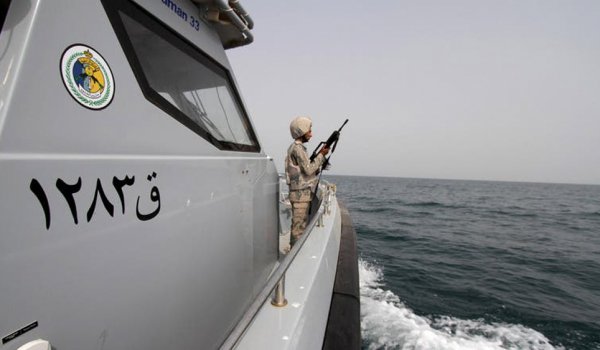