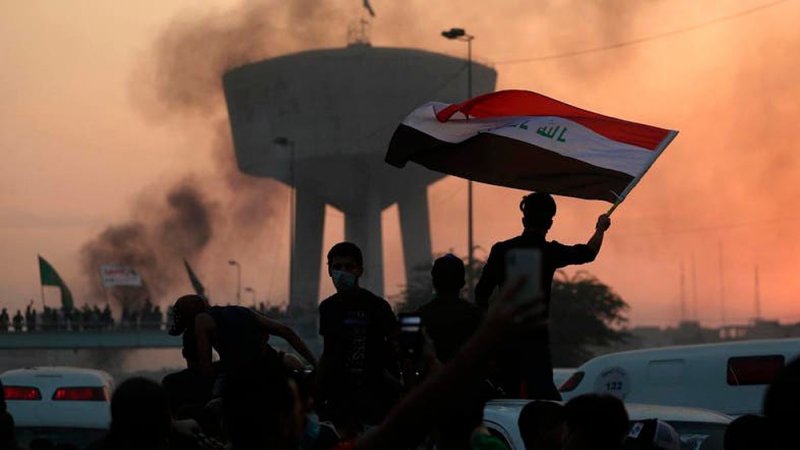 Eleven people were killed during protests overnight in two southern Iraqi cities, including a policeman, police and medical sources said.

Seven protesters and the policeman died in Nassiriya during clashes between demonstrators and security forces. Four more people were killed in the city of Amara, the sources said.

Iraqi security forces fired live rounds early Thursday to break up protests help for a third day in Baghdad, an AFP photographer said, despite a curfew in effect since dawn.

A few dozen protesters were burning tires in the capital’s central Tahrir Square but riot police encircled them, pushed them into side streets, and fired in the air, the photographer said.

Travelers to and from Baghdad airport, ambulances, government employees in hospitals, electricity, and water departments, and religious pilgrims are exempt from the curfew, the statement said. It was up to provincial governors to decide whether to declare curfews elsewhere.

The unrest spread quickly from small-scale protests in Baghdad on Tuesday over jobs, services, and government corruption. At least two people were killed that day as security forces opened live fire and shot water cannon and tear gas. Five more were killed on Wednesday, including a child. Hundreds have been wounded including demonstrators and police.

The protests are the biggest against Abdul Mahdi’s government, which took office nearly a year ago, and the biggest in the country since September 2018. 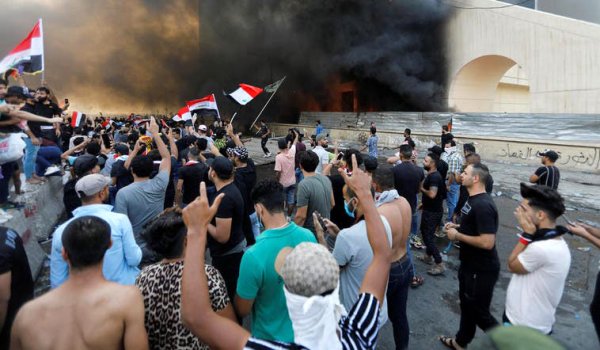 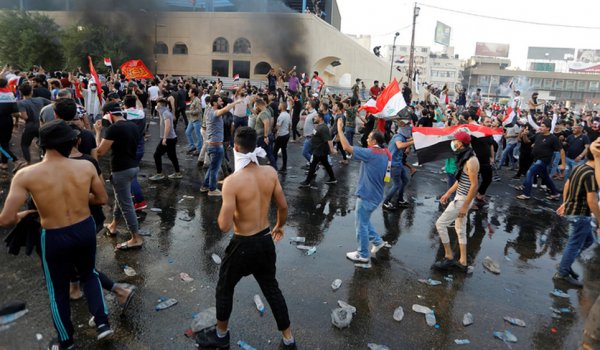 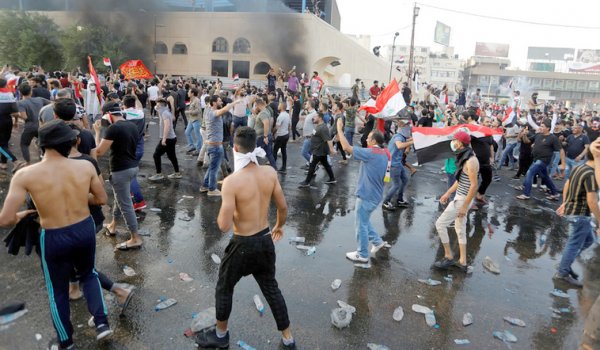 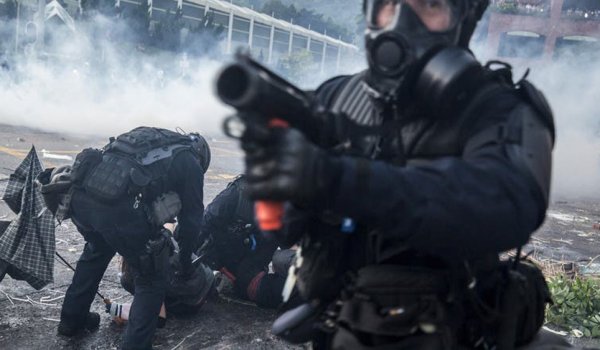 Hong Kong teen protester shot by police to be charged 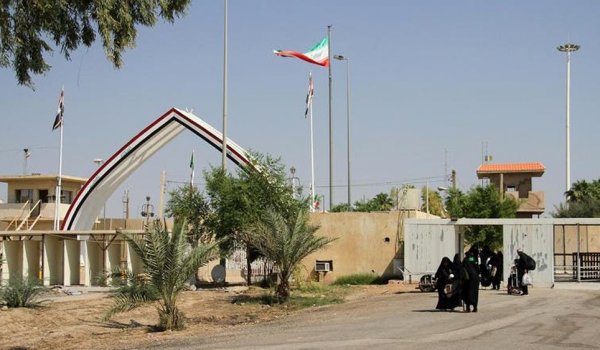