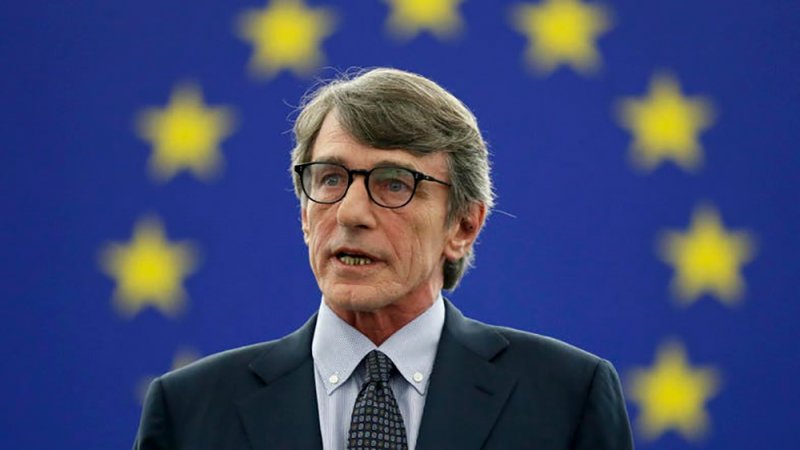 MEPs have so far rejected Sylvie Goulard, French French President Emmanuel Macron’s choice, plus candidates from Hungary and Romania at confirmation hearings for the new commissioners who will take office under Germany’s Ursula Von der Leyen.

“The parliament is engaged in a transparent process (of review). Now, three other candidates must be named by Romania, Hungary and France and then we will proceed to examine their candidacies,” Sassoli was quoted as saying by Italian news agencies.

“I think it is perhaps no longer possible to respect the November 1 date and we will go to December 1,” the Italian national added.

The confirmation hearings for the commission, the executive arm of the European Union, were supposed to wrap up by October 23.

A spokeswoman for the European Commission said Friday that the timing of when the new commission sits rests with the European Parliament and how long it takes for the three countries to put up new candidates. 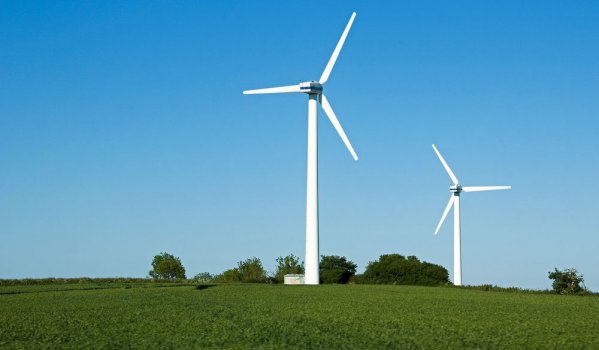 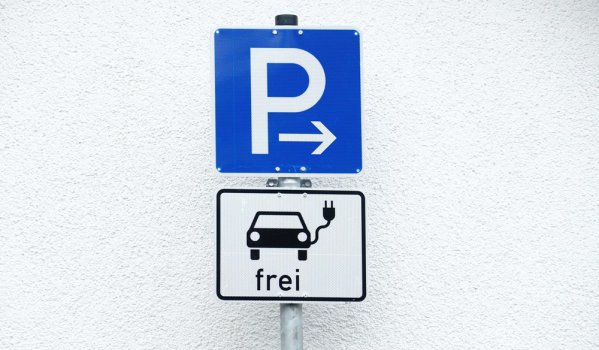 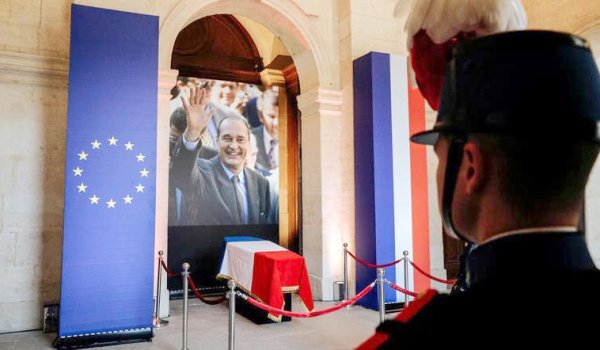 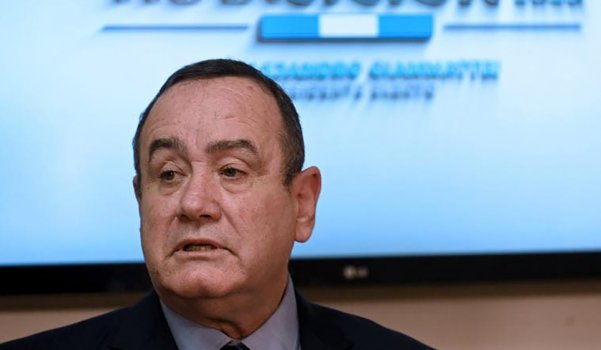 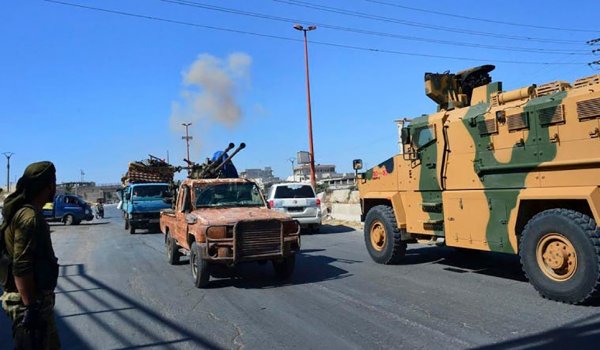