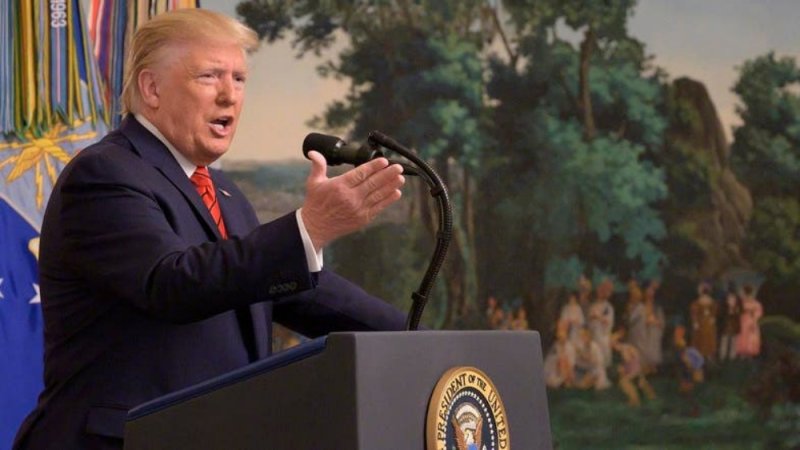 More than 30 nations fighting ISIS, a terrorist group, will gather in Washington on November 14 in a French-initiated meeting as the United States pulls troops from Syria, a US official said on Monday.

Ministers from nations in the coalition against the extremists will “look at the next steps to increase the coalition presence in northeast Syria,” the official told reporters on condition of anonymity.

This development follows the announcement on Sunday of the killing of ISIS leader Abu Bakr al-Baghdadi dramatic US raid in Syria. 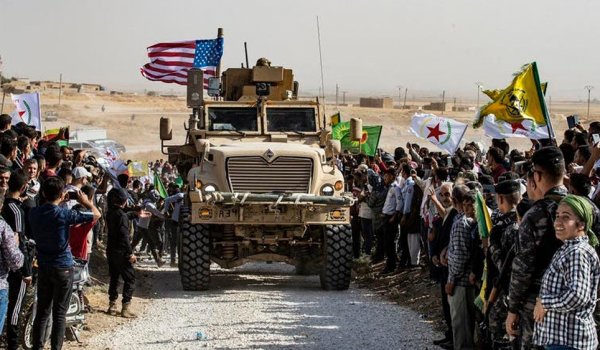 US troops in northern Syria ordered to leave country 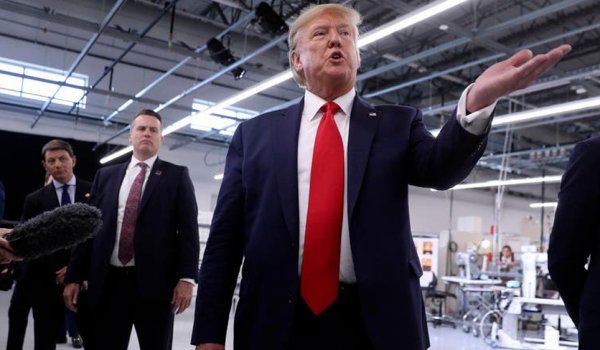 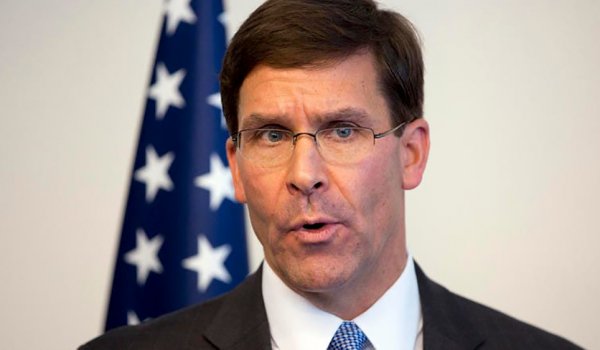 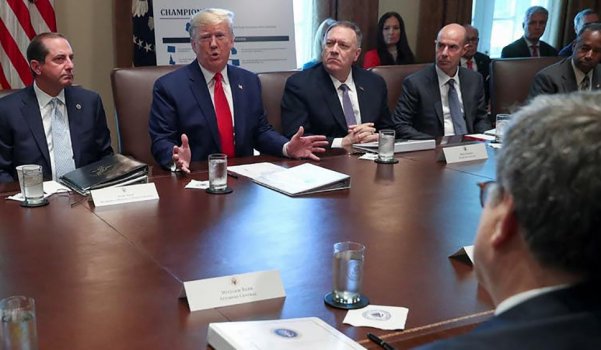 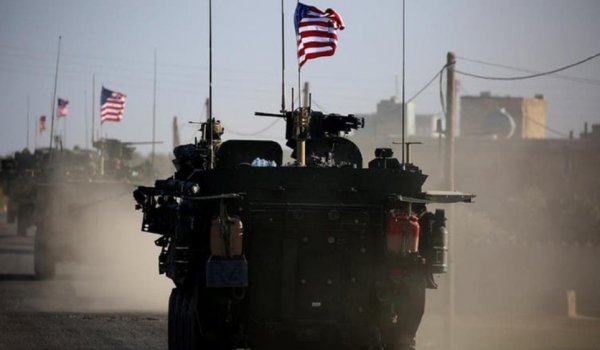