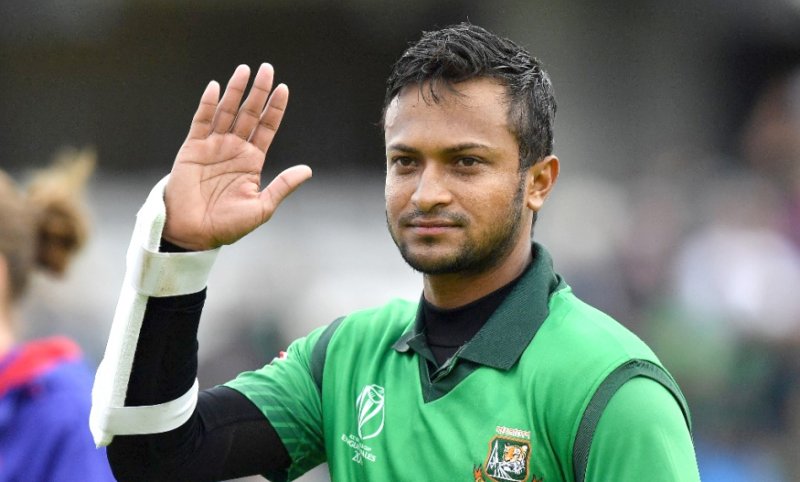 Bangladesh's top player Shakib Al Hasan is being kept away from practice ahead of the team's high-profile India tour on ICC's instructions, local media reported while claiming that the all-rounder is set to be banned for not reporting a corrupt approach.

The star all-rounder, who is also the country's Test and T20 skipper, reportedly could be be banned for 18 months by the International Cricket Council, compounding the Bangladesh Cricket Board's (BCB) problems ahead of the tour of India. The rubber, comprising three T20 Internationals and two Tests, starts November 3.

According to one of the country's leading bengali daily 'Samakal', "It was on insistence of ICC that Shakib has been kept away from practice by the BCB. That's the reason he neither featured in the practice games nor did he join the meeting late on Monday evening with the president to discuss pink ball Test."

The ICC has refrained from making any comment at this stage.

Two years ago, the daily wrote, Shakib received an offer from a bookie before an international match, which he did not report to the ICC's Anti-Corruption and Security Unit (ACSU).

According to the newspaper, Shakib also confessed about it to the ACSU's investigating officers recently.

There has been uncertainty over Shakib's availability for the India assignments after he missed the pre-tour camp, including a practice game, in Mirpur.

The squad is set to leave for the neighbouring country on Wednesday and Shakib is not going to be a part of the touring party.

In his absence, senior-most player Mushfiqur Rahim might lead the team in Tests while one among Mahmudullah Riyadh Mosaddek Hossain is set to be the skipper in the three T20 Internationals.

The development only adds to the problems of BCB, which is trying to convince its players to agree to BCCI president Sourav Ganguly's proposal for a day-night Test with pink ball at the Eden Gardens.

Bangladesh begin their India tour with the three T20Is, starting on November 3, before heading to Indore to kick off their World Test Championship campaign from November 14.

The second Test at Eden Gardens begins from November 22.

Shakib recently spearheaded a players' strike before calling it off after the BCB assured that their demands, including a pay hike, will be fulfilled. 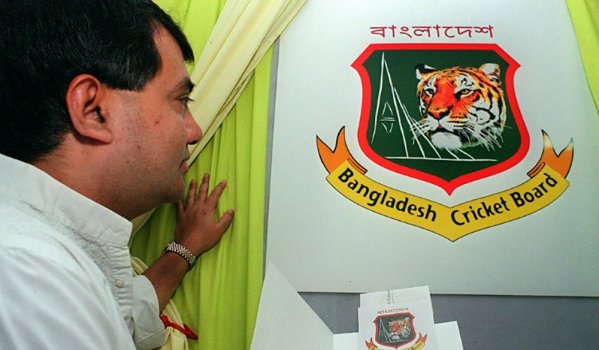 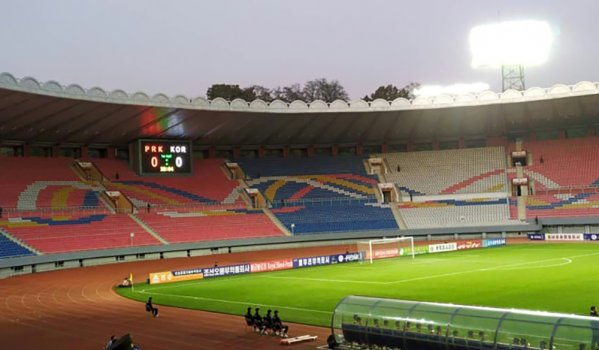 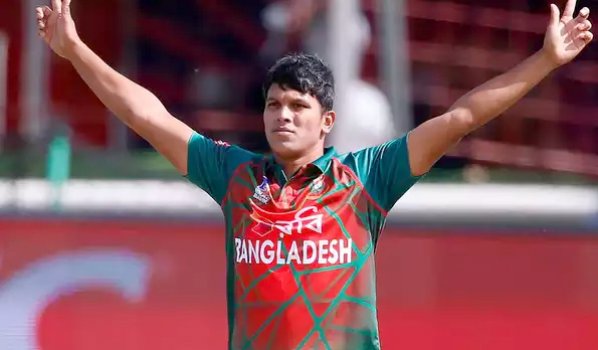 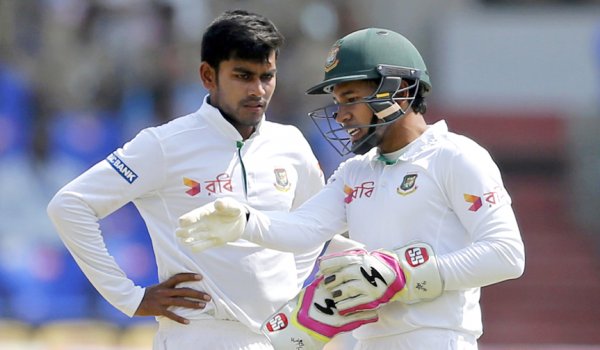 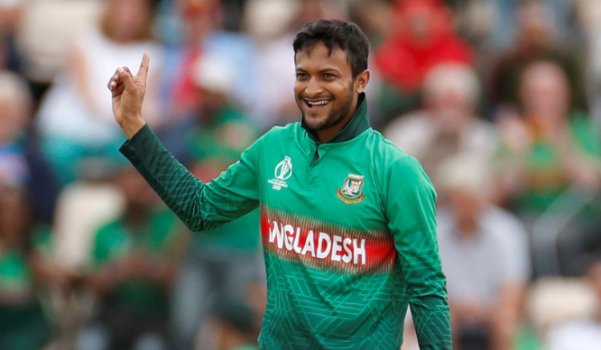