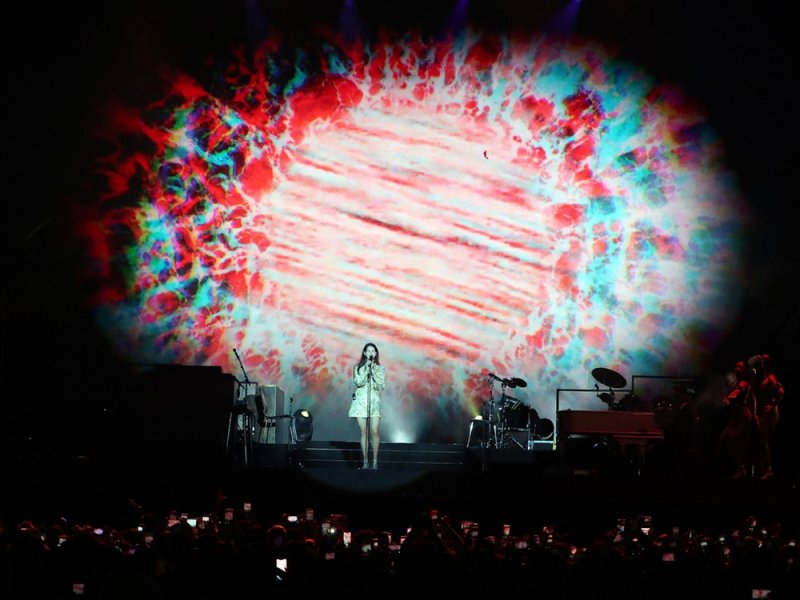 International music phenomenon Lana Del Rey stunned crowds with a her performance as she brought her brand of romantic and vintage songwriting to the UAE capital for the very first time on the penultimate night of the Yasalam 2019 after-race concerts. Hailed as a ‘once in a generation’ talent by music critics, Del Rey showcased her vocals by delivering her hits from previous albums ‘Born To Die’, the Grammy-nominated ‘Lust For Life’ and ‘Ultraviolence’ as well as her most recent critically acclaimed ‘Norman Rockwell’.

Stepping on a stage adorned with romantic trees and swings, Del Rey began by thanking her fans. “I can’t tell you how special and beautiful it is to be here,” she said, before starting her performance with a rendition of ‘Norman Rockwell’, followed by ‘Bartender’, making it clear that she was a soft rock n’ roll idol. Del Rey then sang ‘Shades Of Cool’, ‘Born To Die’, and fan favourite ‘Blue Jeans’, which saw the crowd swaying and singing in unison. She went on to perform a medley of some of her hits before launching into ‘Summertime Sadness’. Closing the show, Del Rey whispered some more kind words to her fans, thanking them for being there with her.

Opening the stage for Lana Del Ray was US-Syrian DJ and fashion blogger Tala Samman, who warmed up the crowd with funky hip hop and dance tunes as the crowds steadily grew to a full house ahead of the much-awaited performance.

After three nights of entertainment, the multimillion record selling American rockers The Killers will bring the curtain down with a performance of their catchy rock ballads on Sunday night.

Earlier on Saturday, Del Rey was spotted in the Paddock of Yas Marina Circuit as a guest of title sponsor Etihad Airways ahead of her concert.

Fursan Al Emarat, the UAE’s national aerobatics team, also wowed the Grandstands at Yas Marina Circuit in the first of two displays scheduled for this weekend at the Circuit.

Led by Colonel Nasser Al Obaidli, and flying their Aermacchi MB-339A jet aircraft in perfect formation, the display offered race goers a sneak preview of Sunday’s pre-race fly past, which will take place together with one Etihad Airways Airbus A380 and a Boeing 787-9 Dreamliner over the Yas Marina Circuit start line at 4.57pm.

Following the UAE national anthem, the Fursan Al Emarat and Etihad Airways display will be the last act before the curtain lifts on the season finale of Formula 1 Etihad Airways Abu Dhabi Grand Prix 2019. 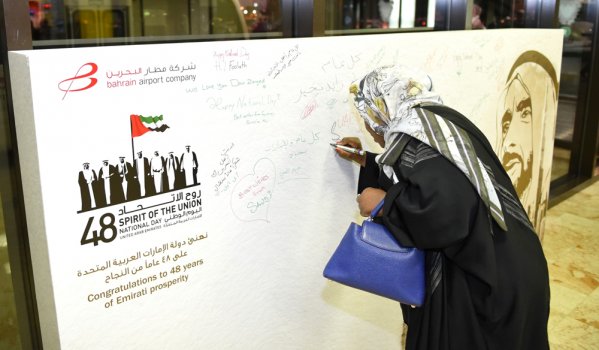 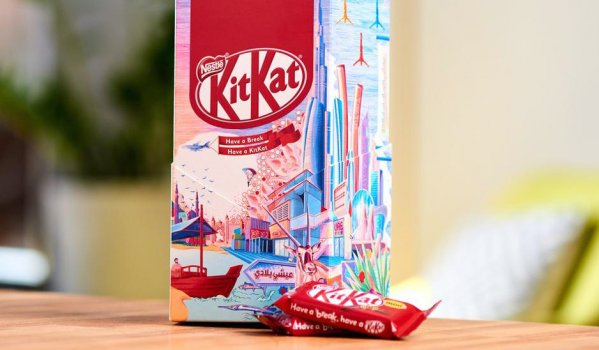 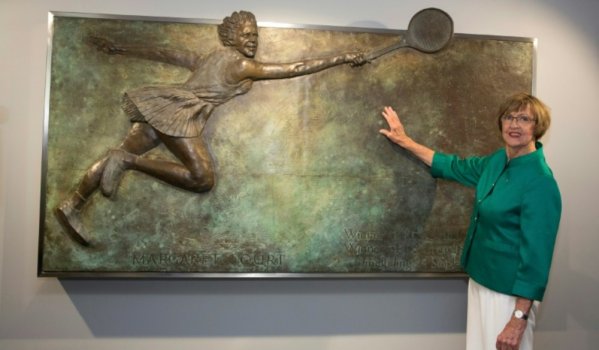 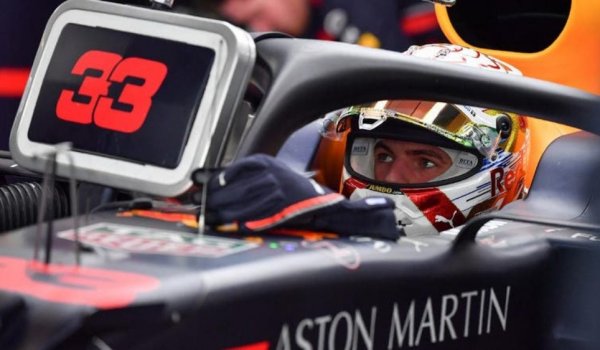 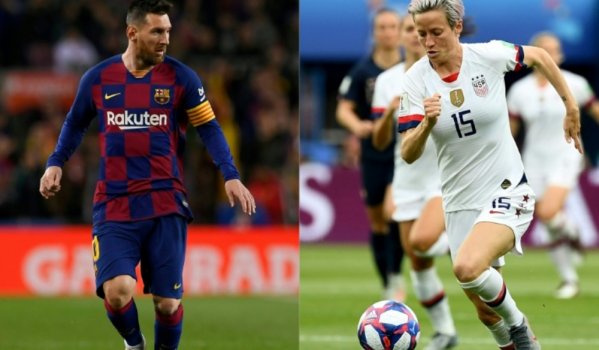