Climate risks to health are growing 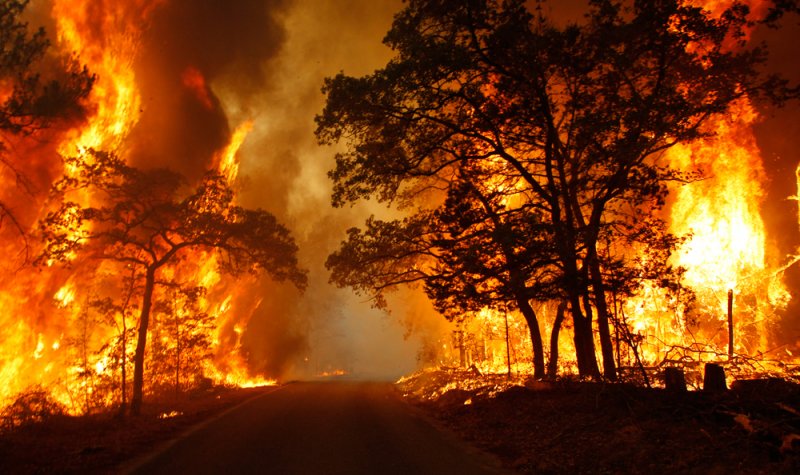 Safeguarding human health from climate change impacts is more urgent than ever, yet most countries are not acting fully on their own plans to achieve this, according to the first global snapshot of progress on climate change and health. The new report draws on data from 101 countries surveyed by the World Health Organization (WHO) and reported in the 2018 WHO Health and Climate Change Survey Report.

Countries are increasingly prioritising climate change and health, with half of the countries surveyed having developed a national health and climate change strategy or plan. Worryingly, only about 38% have finances in place to even partially implement their national strategy of plan, and fewer than 10% channelling resources to implement it completely.

“Climate change is not only racking up a bill for future generations to pay, it’s a price that people are paying for now with their health,” said Dr Tedros Adhanom Ghebreyesus, Director-General of the World Health Organization. “It is a moral imperative that countries have the resources they need to act against climate change and safeguard health now and in the future.”

Half of countries surveyed by the World Health Organization now have national health and climate change strategies or plans, but the majority of them struggle to fully implement them. Although knowledge of health impacts of climate change are informing national planning, it did not result in additional financial or human resources allocated to the health sector. 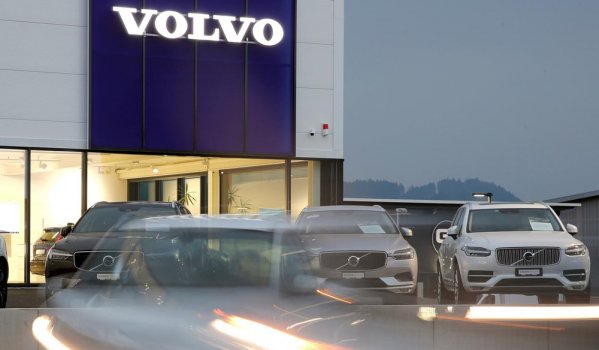 Volvo Cars aims to be climate neutral by 2040 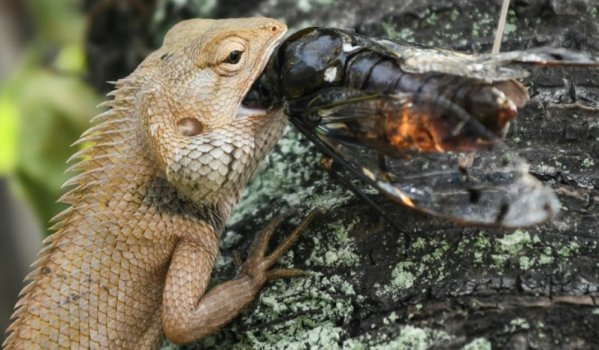 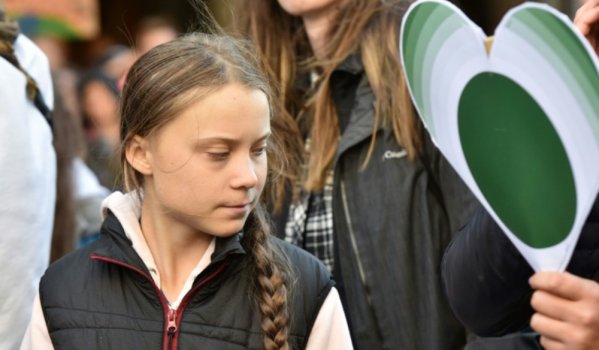 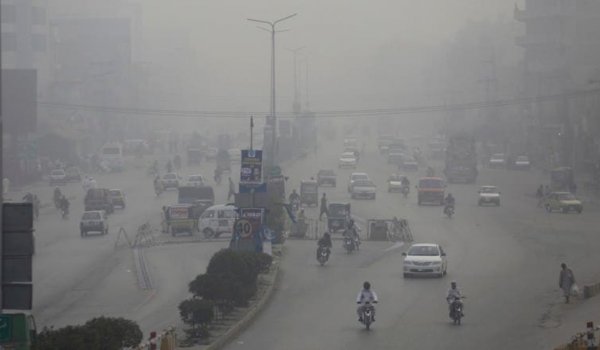 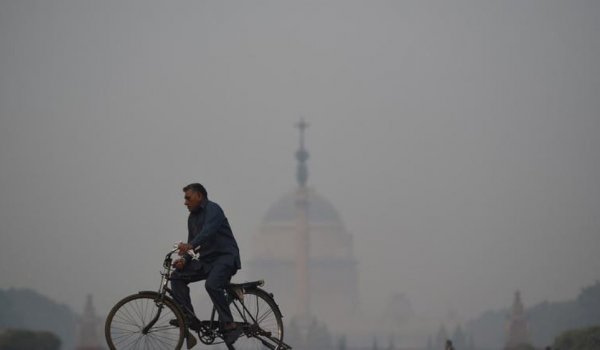