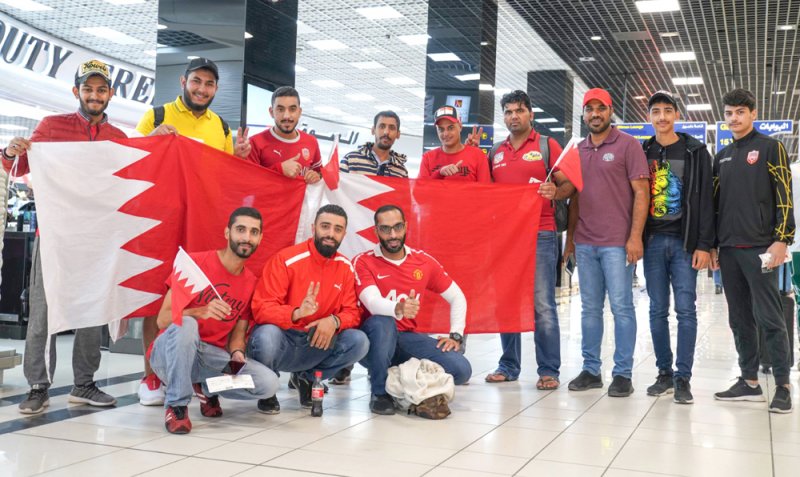 In line with the vision and initiatives of HH Shaikh Nasser bin Hamad Al Khalifa, representative of HM the King for Charity Works, National Security Advisor, and president of the Supreme Council of Youth and Sports, Gulf Air - the national carrier of the Kingdom of Bahrain - in collaboration with the Ministry of Youth & Sports and with the support of a number of private companies and institutions, will facilitate travel for almost 1,900 Bahraini fans today to attend and support the national team in the final match of the Arabian Gulf Cup against the Saudi national team. 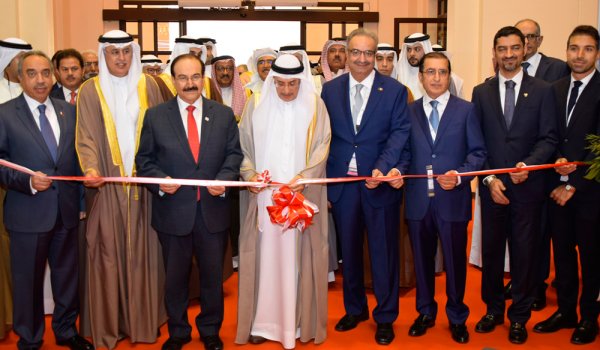 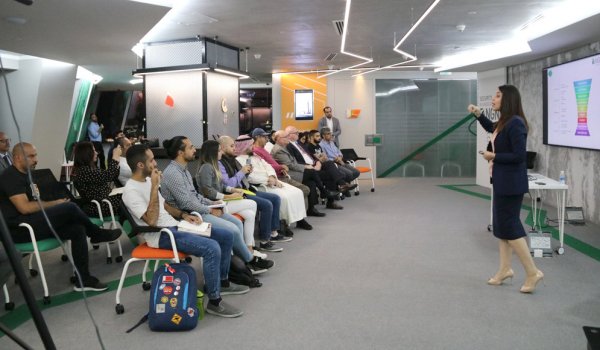 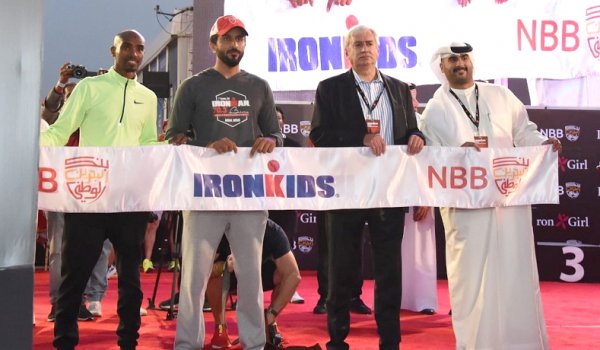 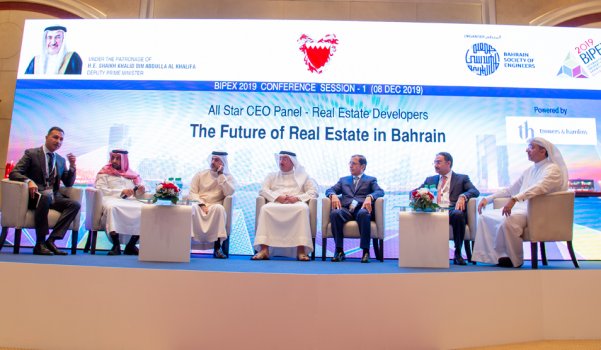 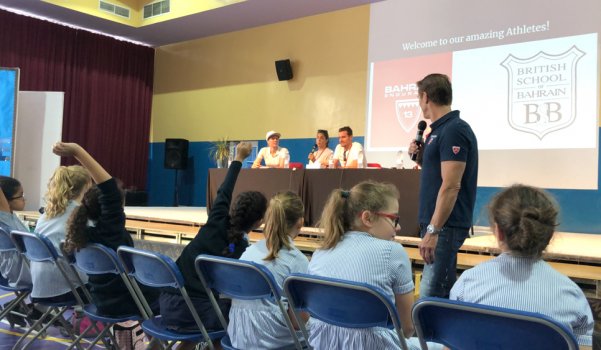