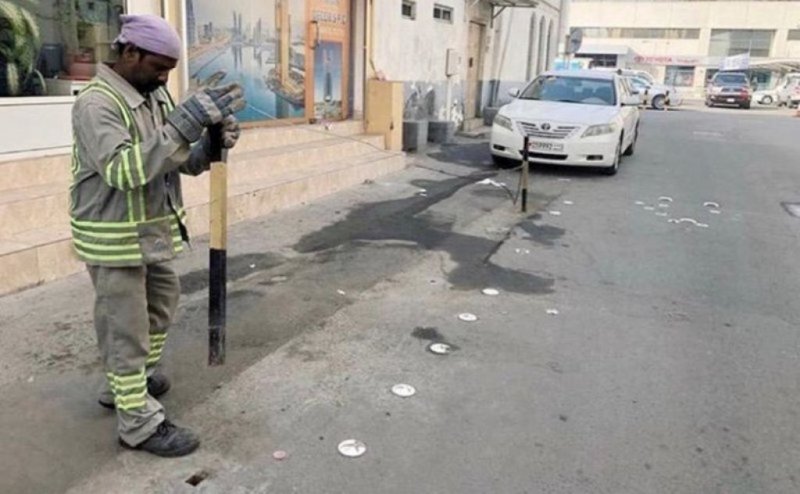 The Northern Municipality has recently conducted a massive road occupancy violation campaign in Salmabad and the neighboring areas. This was announced by the municipality through its official website and social media accounts.

Officials at the municipality stated that the removal was carried out by the cleaning department of the municipality through its daily and periodic campaigns to get rid of municipal violations. They added that this comes to ensure the flow of traffic and to preserve the aesthetics of the region. They noted that the removed and confiscated items varied between posters and abandoned vehicles, construction violations, abandoned and fallen houses, dead animals, vehicle sunshades and iron poles.

It stressed that these campaigns are still continuing and will reach all the streets and roads of Manama and the surrounding areas of the capital, in cooperation with the team of cleaning and control and inspection. 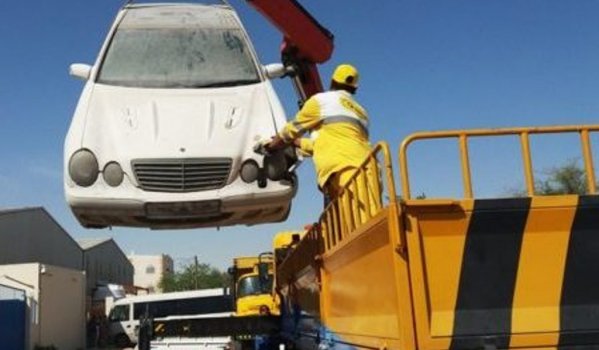 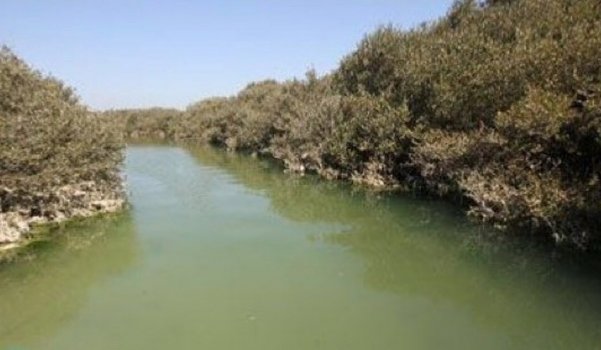 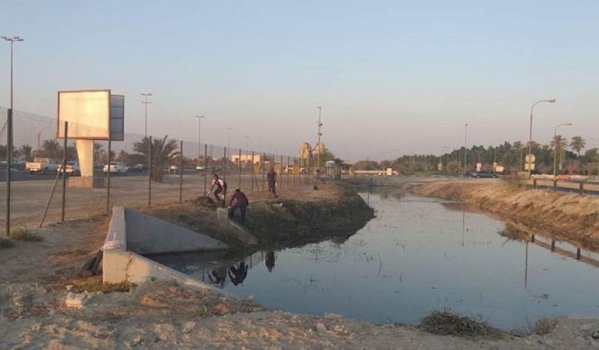 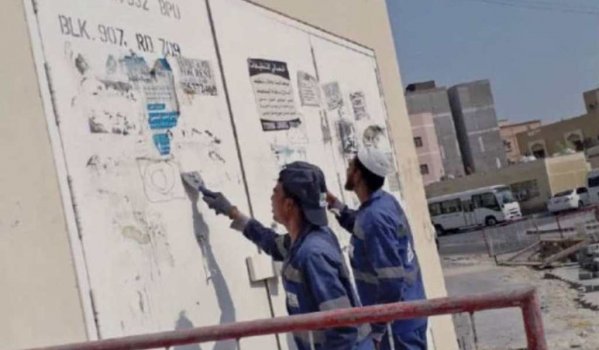 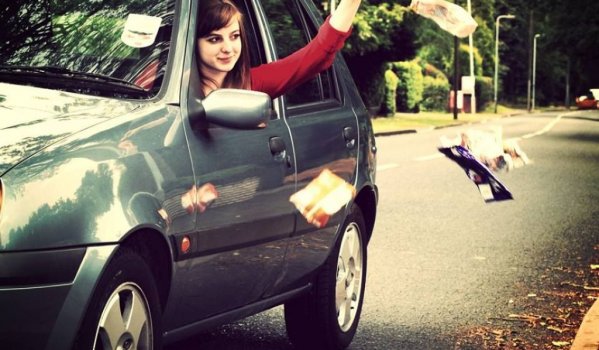