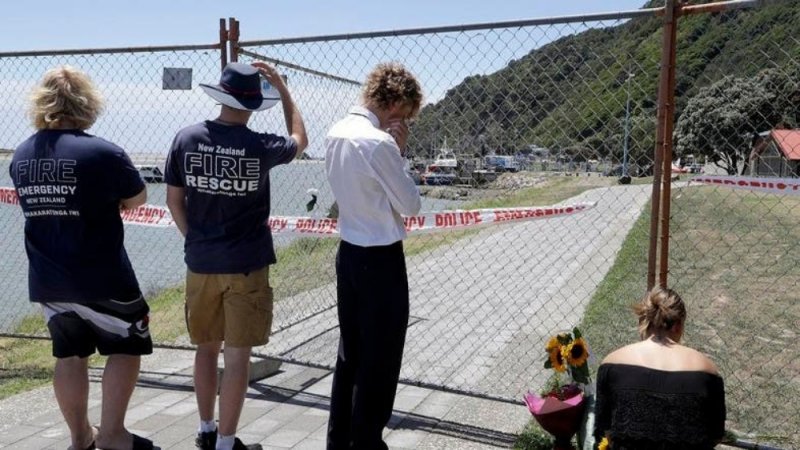 Recovery teams in New Zealand will set out shortly after first light on Friday to search for bodies of eight people who died during a volcanic eruption, the country's police deputy commissioner said.

"There is no zero risk with this plan, it does comes with risk," Mike Clement told reporters at a news conference in Whakatane on Thursday.

He said the team knows where six bodies are on White Island, but have limited opportunities to look for two others. All eight are presumed dead.

The known death toll after Monday's eruption is eight. More than 20 others are in intensive care suffering severe burns. 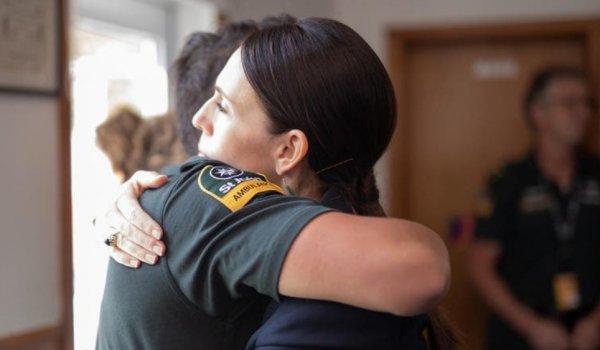 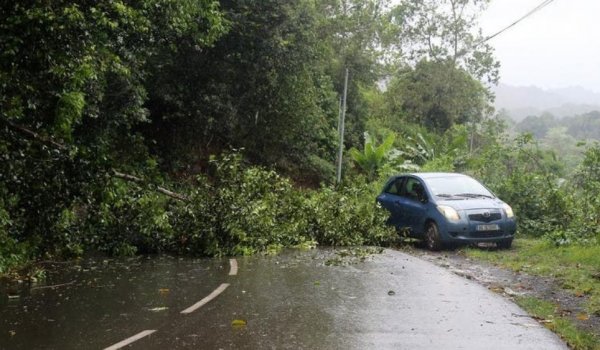 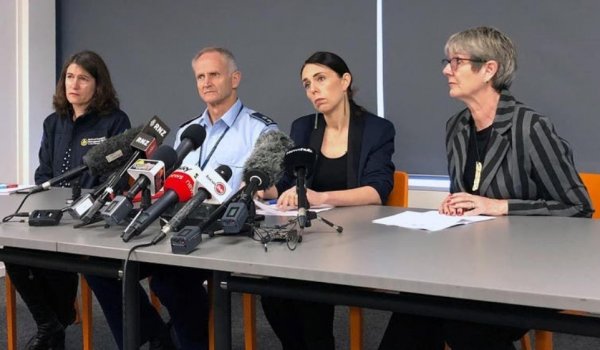 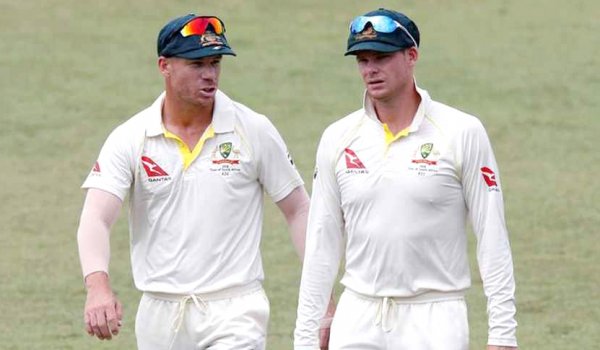 Smith, Warner Were at the End of 'Heavy Character Assassination' After Sandpaper Gate: Williamson