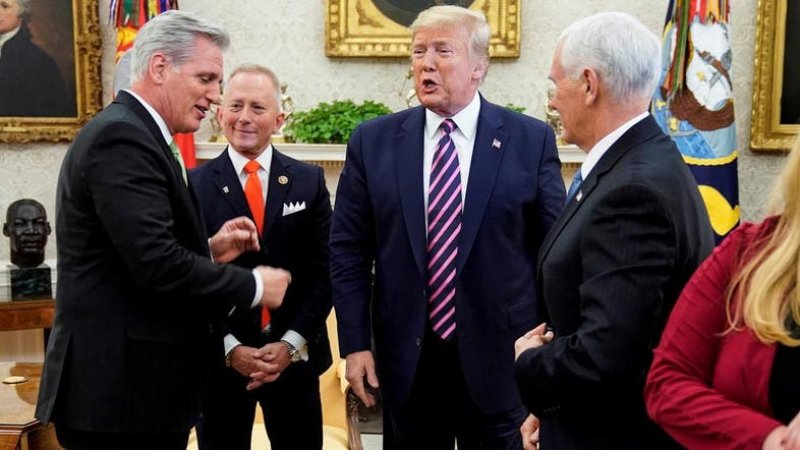 Less than half of all Americans say President Donald Trump should be removed from office following his impeachment by the US House of Representatives, according to a Reuters/Ipsos opinion poll released on Thursday, presenting a challenge for Democrats who will seek his ouster in a US Senate trial.

The national online survey, conducted in the hours after the House voted along party lines on Wednesday to charge Trump with abusing his office and obstructing Congress, found that the rare and highly contentious act by lawmakers has done little to change minds in a divided country.

House Speaker Nancy Pelosi, the top Democrat in Congress, had been initially hesitant to bring impeachment charges against Trump because she was concerned there would not be enough public support.

Her party then sought to build that support through public hearings on the allegations that Trump withheld military aid for Ukraine and pressured its president to investigate a political rival, Joe Biden, before Wednesday's historic impeachment vote.

Some 42 percent of respondents - most of them Democrats - said Congress should carry out its ultimate sanction and remove the president from office, as the Senate has the power to do.

Another 17 percent said Trump should be formally reprimanded with a congressional censure, 29 percent said they want the impeachment charges dismissed, and the rest said they did not have an opinion.

Trump, the third president in US history to be impeached, now faces an impeachment trial early next year in the Senate. The Republicans who control the chamber have largely supported Trump throughout the House proceedings. The leader of the upper chamber, Senator Mitch McConnell, has said there is no chance of the president being convicted.

The public has remained sharply divided on impeaching Trump, who has denounced the impeachment hearings as a witch hunt and an illegal attempt to oust him from office.

Overall, only 44 percent of the American public said they approved of the House's handling of Trump's impeachment, while 41 percent disapproved.

The Reuters/Ipsos poll was conducted online, in English, throughout the United States. It gathered responses from 1,108 people between December 18-19 and has a credibility interval, a measure of precision, of 3 percentage points. 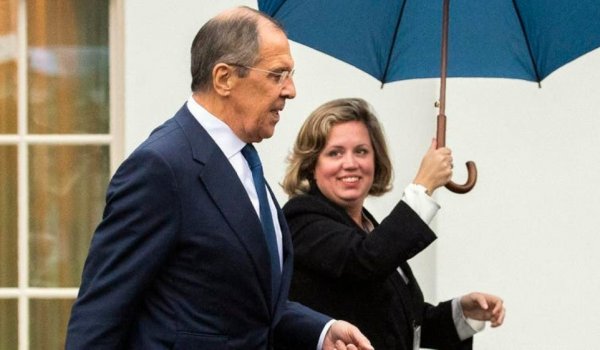 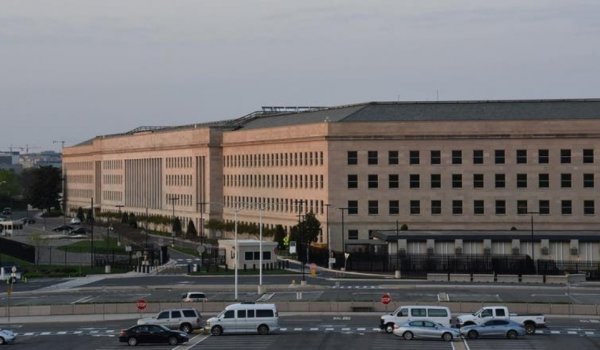 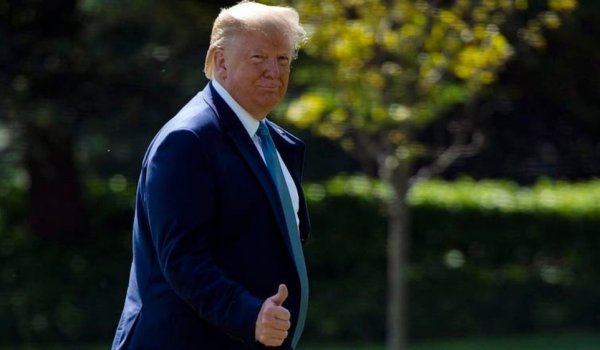 Justices to take up dispute over subpoenas for Trump records 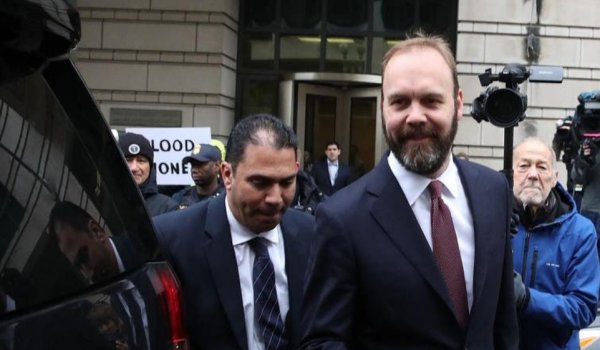 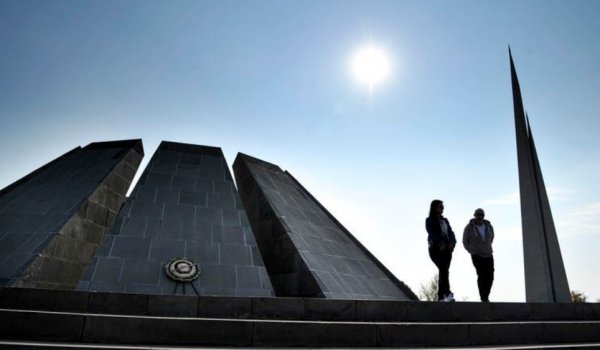 Trump administration says it does not recognize Armenian genocide