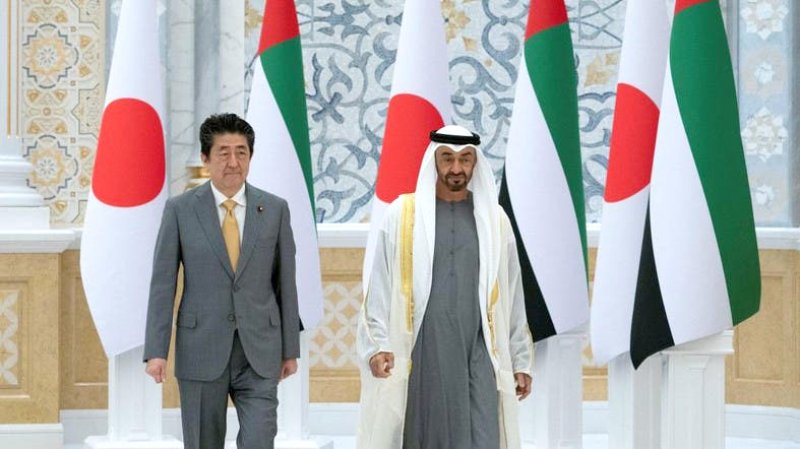 Japan, Saudi Arabia and the United Arab Emirates should work together to de-escalate the tense situation in the Gulf, a Japanese foreign ministry official said on Monday, relaying comments by Japanese Prime Minister Shinzo Abe.

As part of a Middle Eastern tour, Abe met UAE leaders in Abu Dhabi on Monday after having been to Saudi Arabia on Sunday. He will head to Oman on Tuesday, whose ruler, Sultan Qaboos, died on Friday.

The official said Japan has a strong relationship with both the United States and Iran and was in a position to play a diplomatic role in defusing regional tensions.

Japan last month announced it would deploy a military vessel and two patrol planes to the region to protect its shipping interests. 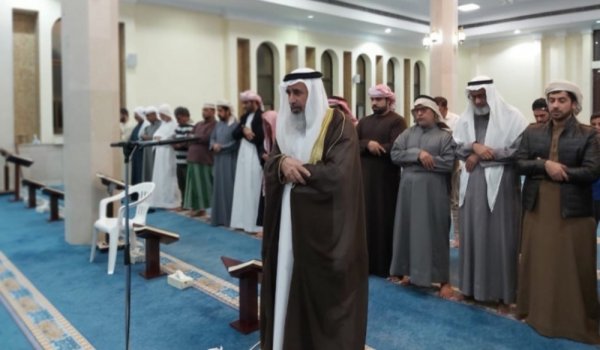 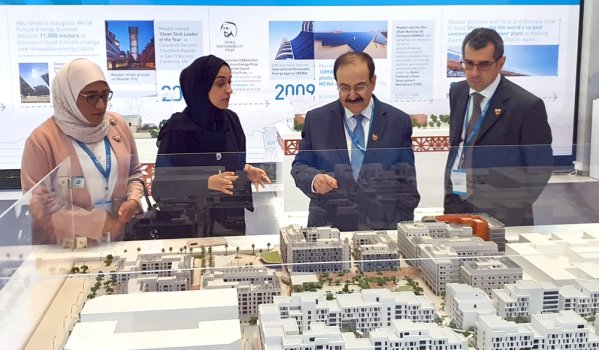 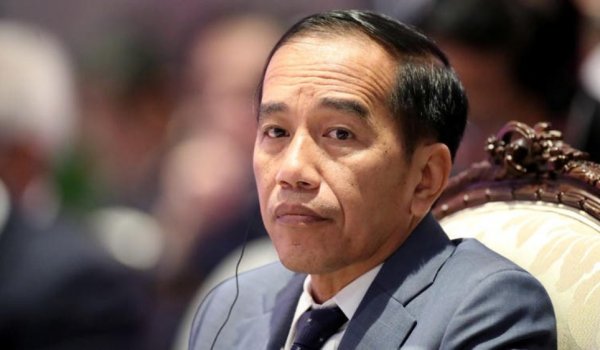 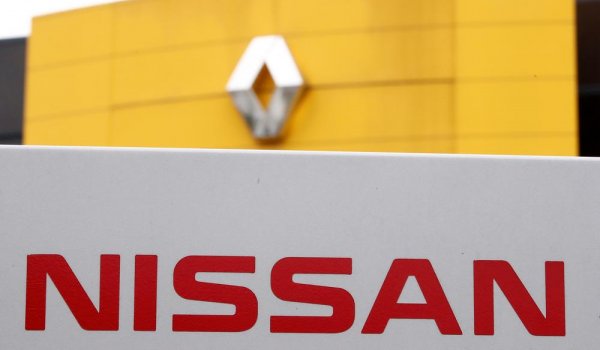 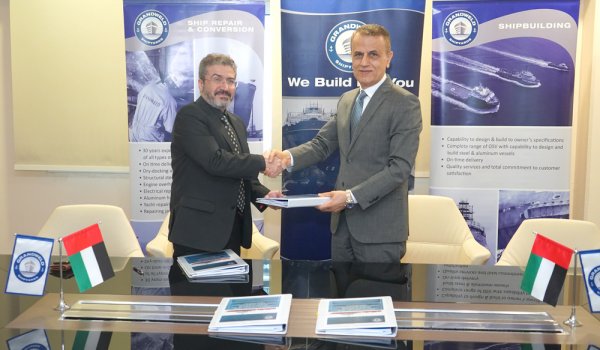