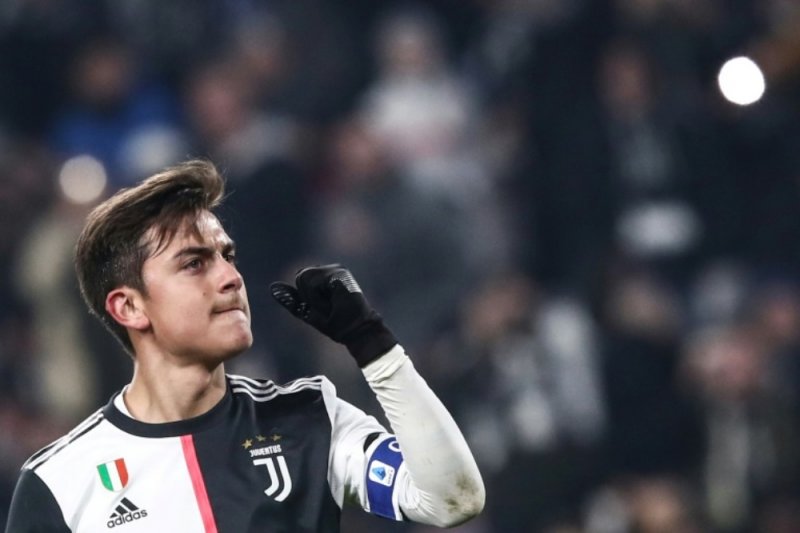 Argentina striker Paulo Dybala said Saturday that he has become the third Juventus player to test positive for coronavirus while former AC Milan defender Paolo Maldini revealed that he and his son have also been infected.

"Hi everyone. I just wanted to let you know that we have received the Covid-19 test results and that Oriana (Sabatini, his girlfriend) and I are positive," the 26-year-old Dybala tweeted.

"Fortunately, we are perfectly fine. Thank you for your messages."

Italian champions Juventus said that Dybala had been self-isolating since Wednesday.

"He will continue to be monitored. He is well and is asymptomatic," said the club in a statement.

Later Saturday, the club said Maldini, now the technical director at Milan, and his 18-year-old son Daniel, a youth team player, were also battling the disease.

"Paolo and Daniel are both well and have already completed two weeks at home without contact with others," said a statement from AC Milan.

"They will now remain in quarantine until clinically recovered, as per the medical protocols outlined by the health authorities."

Maldini, 51, is considered one of the greatest defenders of all time.

He won five Champions Leagues with Milan and appeared in 647 matches. 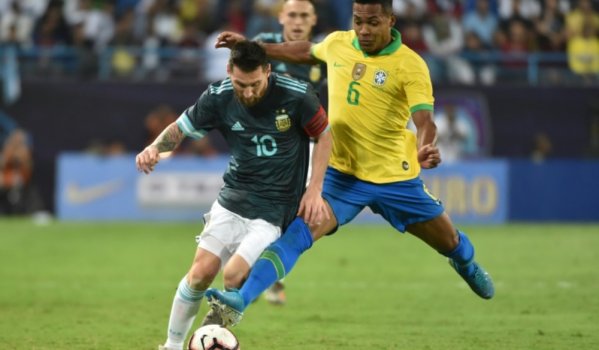 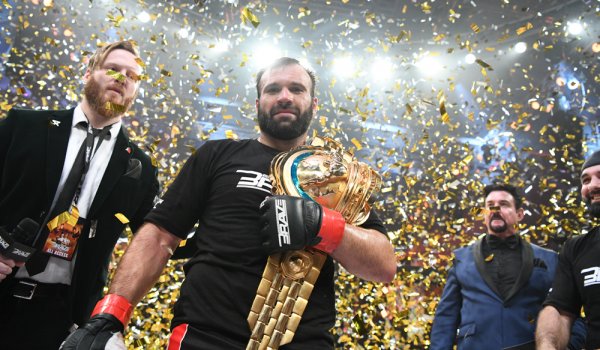 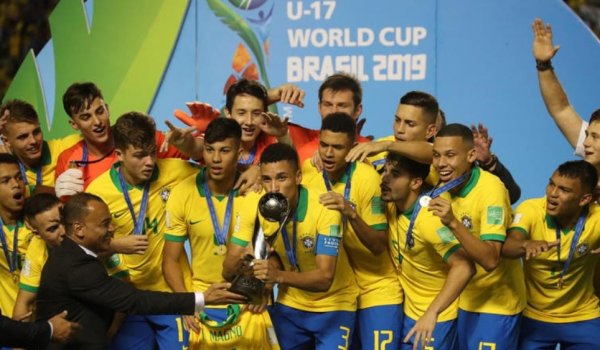 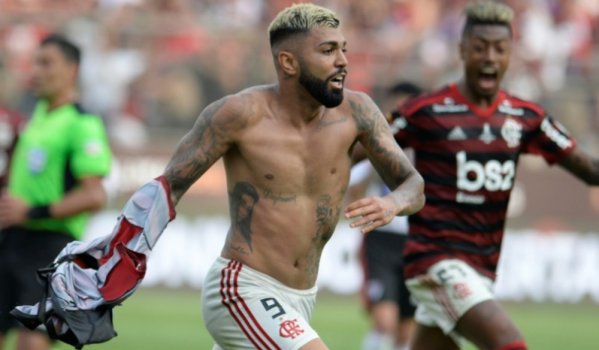 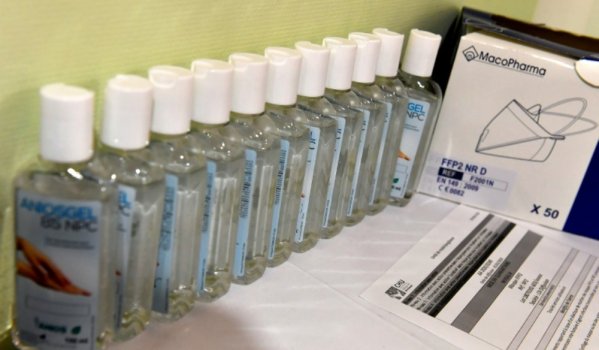