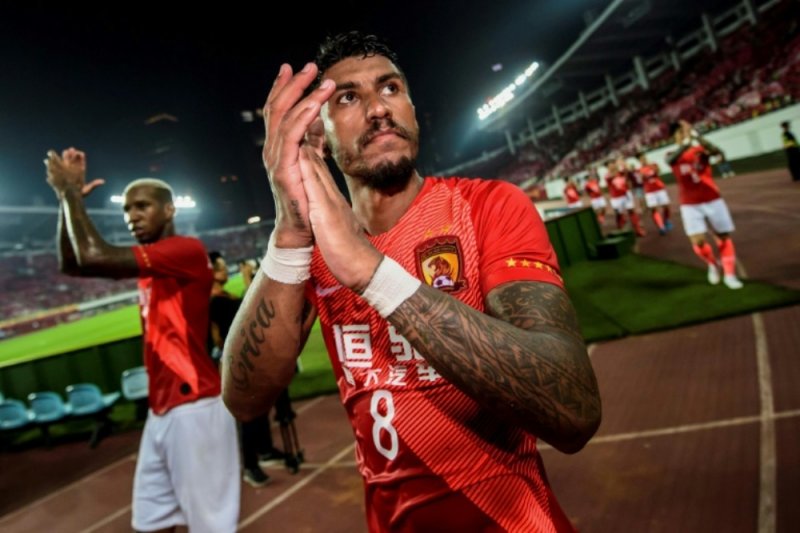 Oscar and Hulk jetted in just in time but fellow Brazilian Paulinho reportedly heads a long list of foreign stars locked out of China as the country attempts to stop imported coronavirus cases.

There are no suggestions that former Barcelona midfielder Paulinho has the deadly disease, but China closed its borders at the weekend to returning foreigners, even those with work and residence permits.

Arnautovic's Shanghai SIPG had more luck with Oscar, Hulk and new signing Ricardo Lopes, hastily chartering a small aircraft to fly them back from Brazil.

They landed in Shanghai on Friday night along with their families, according to local media, having departed Sao Paulo and making a brief stop in Malta to refuel.

The trio will now spend 14 days in isolation as required by the Chinese government for all arriving foreigners, which should also prevent any potential spread of coronavirus to the rest of the SIPG squad.

But Brazilian international Paulinho, 31, and compatriot Anderson Talisca failed to make it back to CSL champions Guangzhou Evergrande, the Guangzhou Daily said.

Shanghai Shenhua's Colombian international Gio Moreno is another stranded at home after many international air routes were suspended because of the virus outbreak.

Marouane Fellaini, Shandong Luneng's former Manchester United midfielder, is the only known coronavirus case in the CSL, having recently returned to China.

It is unclear when China will lift its restrictions on the entry of foreigners, having announced the "temporary" measure on Thursday. It also slashed the number of international flights serving the country.

Fabio Cannavaro, the Italian World Cup-winning captain and Evergrande coach, is in China and posted pictures of himself riding his bike at the weekend having completed a period of quarantine.

The CSL season was supposed to begin on February 22 but was indefinitely postponed after the coronavirus emerged in the central Chinese city of Wuhan in December. 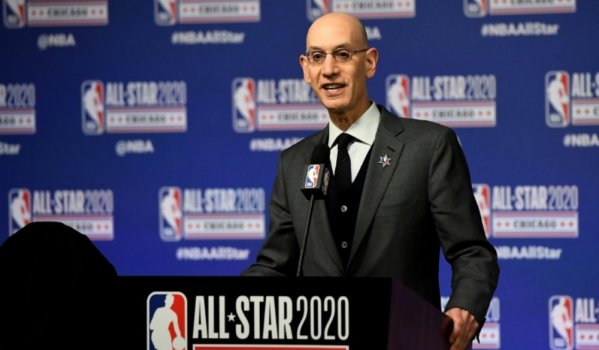 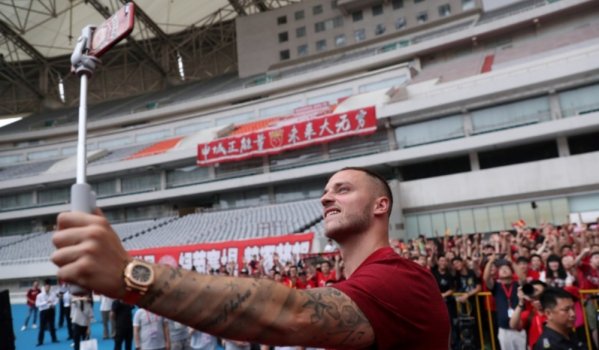 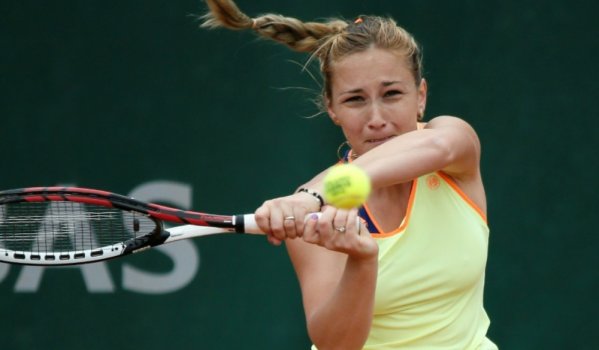 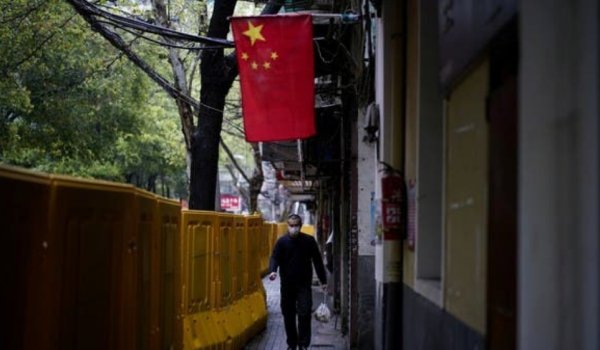 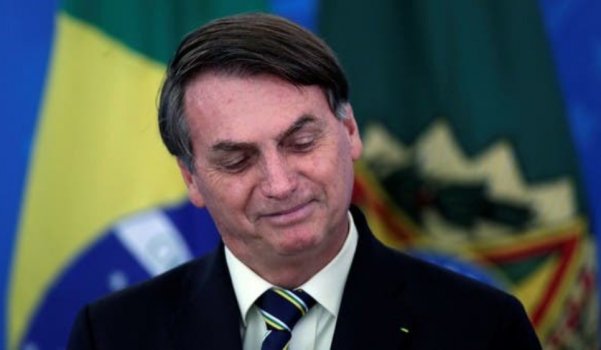