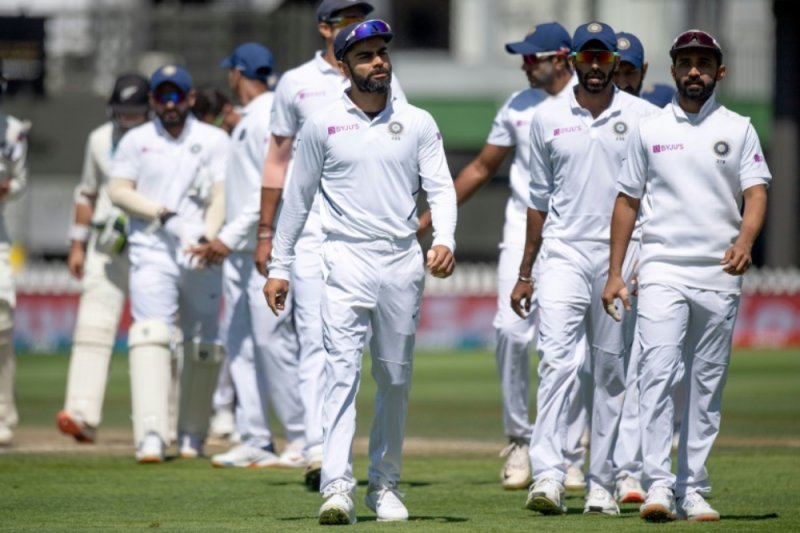 India's cricket team is prepared to undergo quarantine to salvage a money-spinning Test series against Australia, a top official said Friday, but there was less optimism about this year's Twenty20 World Cup taking place Down Under.

Virat Kohli's men are scheduled to contest a four Test series in Australia towards the end of the year but will need to isolate for two weeks under current COVID-19 rules.

Board of Control for Cricket in India treasurer Arun Dhumal said the Test team were willing to make that sacrifice to save the series, which cash-strapped Cricket Australia desperately needs to replenish its coffers.

"There is no choice -– everyone will have to do that (quarantine). You would want to resume the cricket," Dhumal told Fairfax newspapers.

"Two weeks is not that long a lockdown."

Australia this month dethroned India as the world's top-ranked Test team, setting up the series as a blockbuster rivalry.

The series would also generate hundreds of millions of dollars for a host organisation struggling during the coronavirus shutdown.

Revenue from the series is so important to Cricket Australia that it has proposed adding a fifth Test, which would mean ditching a one-off Test against Afghanistan in November.

Dhumal said it was "too early" to make a call on extending the Test series, suggesting Indian broadcasters would prefer more limited overs matches instead because they generate more money.

"They will want to have revenue and revenue most likely will come from ODIs or T20s much more than a Test match," he said.

While it would be relatively straightforward for Australia's government to allow the Indian team to enter the country for a bilateral series, Dhumal said staging the 16-nation T20 World Cup was another matter.

He also questioned whether elite players would be ready for the October tournament.

"They will have been out of cricket for a long time. Would you want to be without training for that long and straight away go and play the World Cup?" he asked. 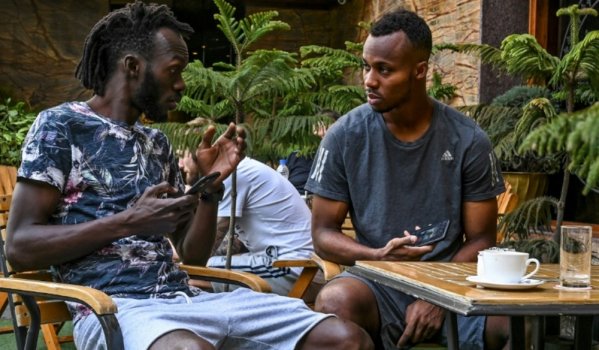 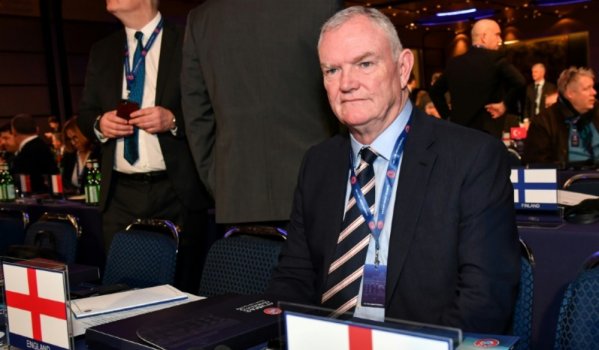 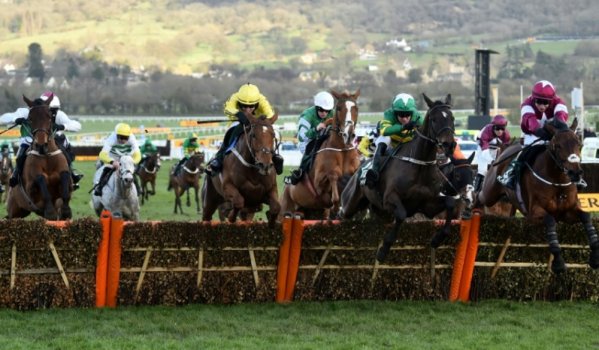 Racing could resume within a week of green light: BHA chief 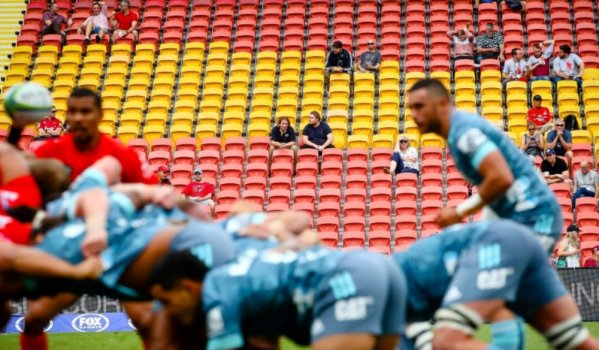 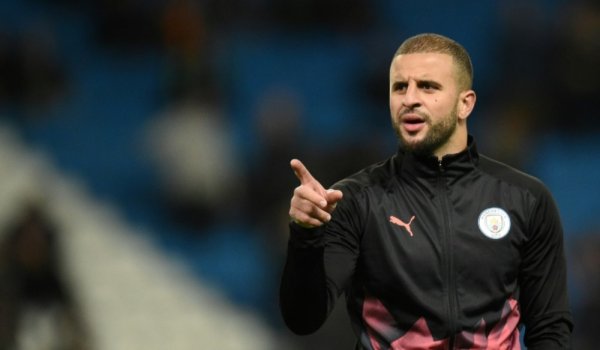