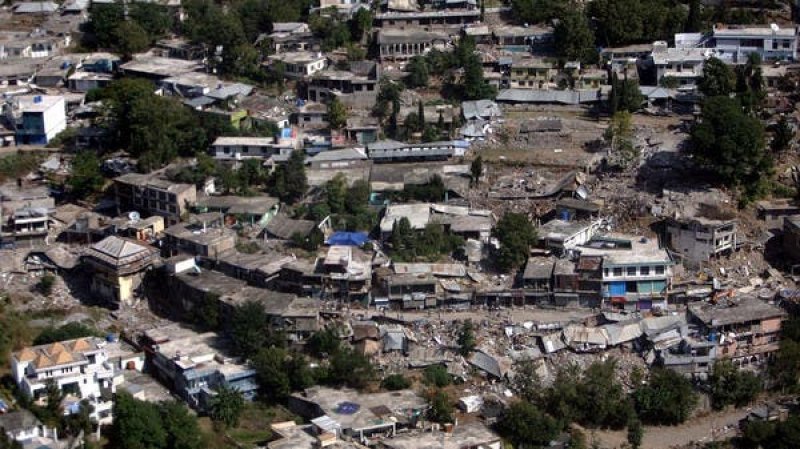 An Indian national will stand trial in Germany accused of spying on Sikh and Kashmiri communities for New Delhi’s secret service, a court said on Friday.

Federal prosecutors allege the suspect, identified as 54-year-old Balvir, has been working with the Indian foreign intelligence agency Research & Analysis Wing since 2015.

“He allegedly provided information about figures in the Sikh opposition scene and the Kashmiri movement and their relatives in Germany, and passed this on to his handlers who were working at the Indian consulate general in Frankfurt,” the higher regional court in the city said in a statement.

The trial will open on August 25.

The same Frankfurt court convicted an Indian couple for spying on the same communities last December. The husband was handed a suspended prison sentence of 18 months for acting as a foreign intelligence agent and his wife was fined 180 days’ wages for aiding him.

India and Pakistan have disputed Kashmir since they became independent and split in 1947, with the nuclear rivals fighting two out of three wars over the region.

An insurgency against Indian rule has been waged since 1989 in Kashmir, claiming tens of thousands of lives. 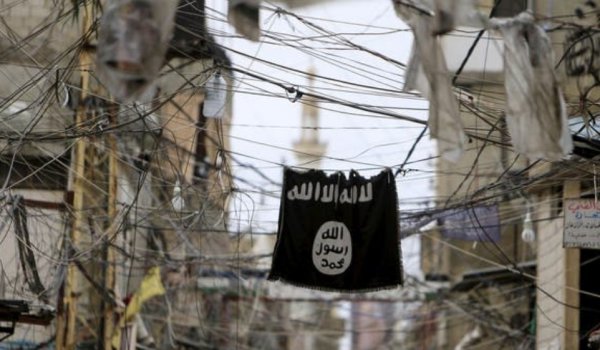 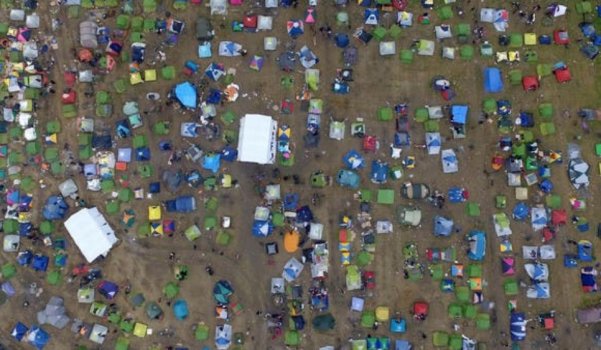 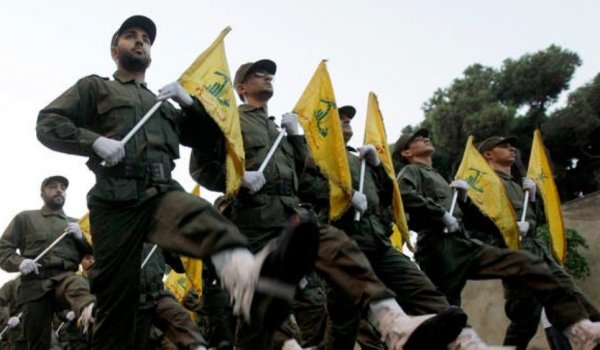 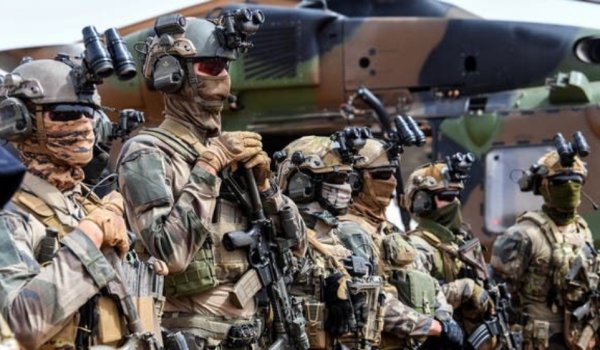 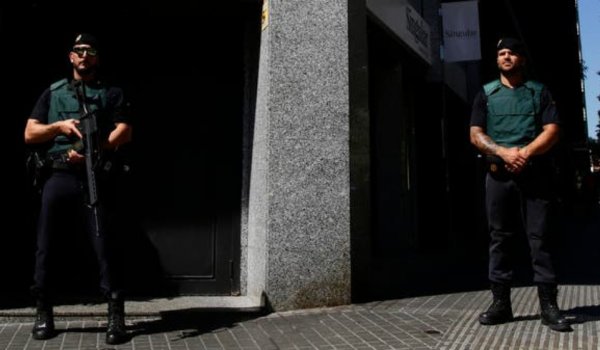