Kinahan has been involved in the world of combat sports, at the highest levels. 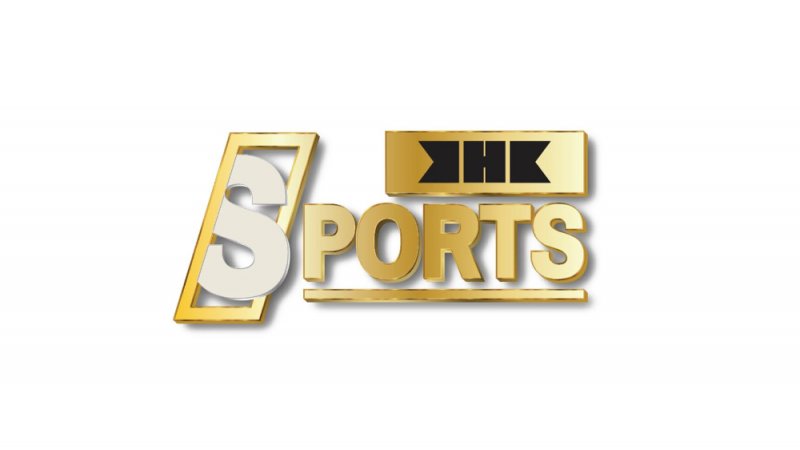 Speaking on the announcement, CEO of KHK Sports, KHK MMA and President of BRAVE Combat Federation, Mohammed Shahid said; “I would like to officially welcome Daniel Kinahan to the KHK Family. It is a pleasure to have him on board. His involvement in combat sports, his achievements and his knowledge is what we need for our vision for KHK sports. Daniel has the same vision for sports as us; changing lives, equal opportunities, making dreams come true and uniting the world through sports. KHK SPORTS are happy to officially have Kinahan as our special advisor.”

As an advisor for Top Rank in the MENA region, his expertise and connections will strengthen the KHK Sports brand and immediately expand its international reach.

“It is an honour for me to work with His Highness Sheikh Khalid bin Hamad Al Khalifa, Mohammed Shahid and the entire the team at KHK Sports. KHK Sports has made an impressive mark on the world of combat sports and has fantastic ambitions to grow into a global powerhouse. I look forward to working with the team to realise these dreams and further build Bahrain combat sports into a globally recognized presence. We will create opportunities for Bahraini fighters on the international stage whilst attracting the biggest names in the sport to the Kingdom” said Kinahan.

“His Highness Sheikh Khalid bin Hamad Al Khalifa has been visionary in his approach to the sport and has built KHK Sports out of passion which is paramount to continued growth and inspiration of the people of Bahrain” he added. 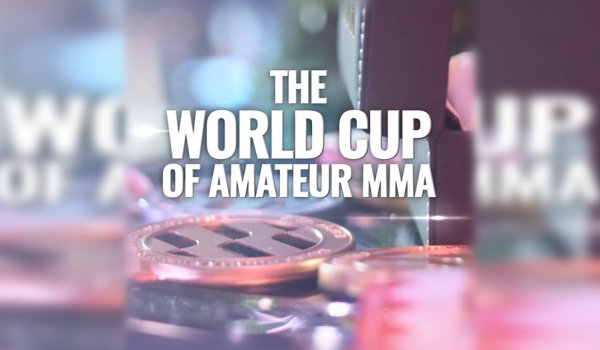 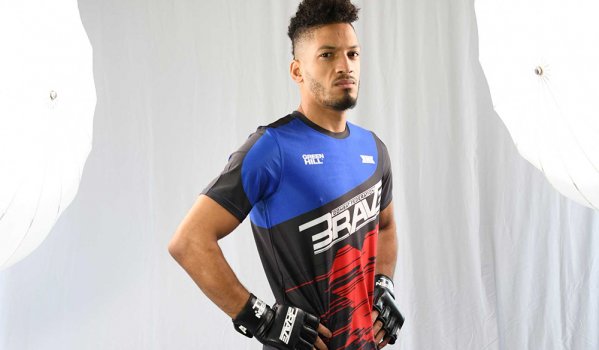 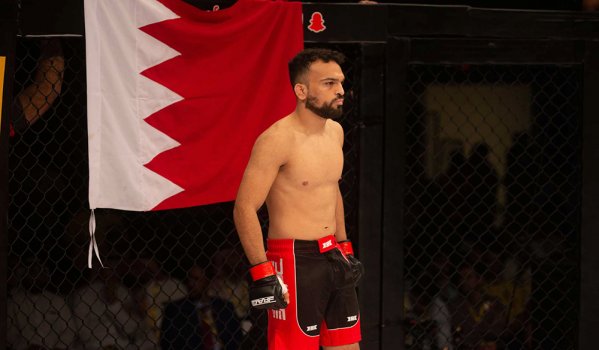