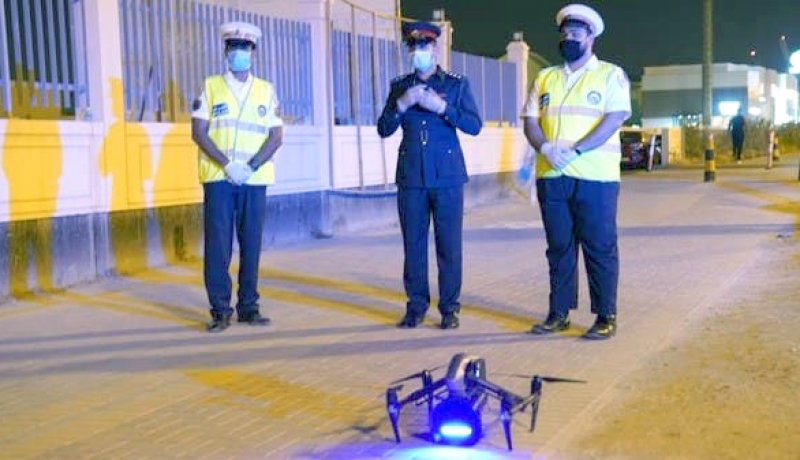 A drone blasting messages in multiple languages is being used in Bahrain to enforce traffic rules and ensure people cross the road safely, according to a release by the official Bahrain News Agency (BNA).

Bahrain’s General Directorate of Traffic launched “a drone for a multi-language awareness campaign for road users to promote traffic safety” on Thursday, according to BNA.

The campaign was reportedly launched in response to an increase in walking and cycling in Bahrain, with the aim of ensuring that pedestrians and cyclists were safe on the road.

“The campaign, launched following the increase in sports activities, including walking and riding bicycles among citizens, aimed to promote safe crossing and other riding safety instructions, mainly among group riders,” said BNA.

The drone was also being used to help highlight the measures put in place to limit the spread of coronavirus, as well as “wrong parking,” said BNA.

It is unclear how exactly the police used the drone to enforce the rules, and whether they had control over its different language messages. 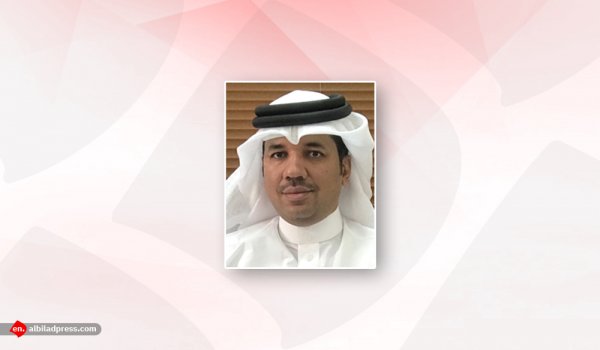 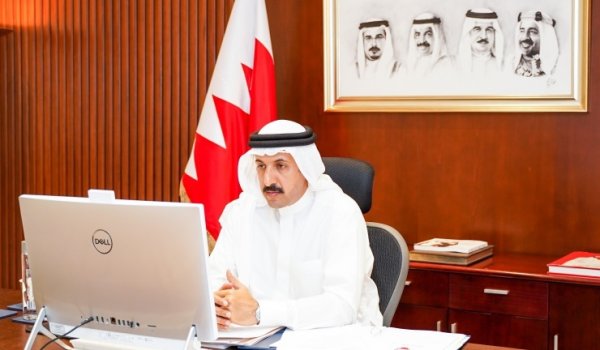 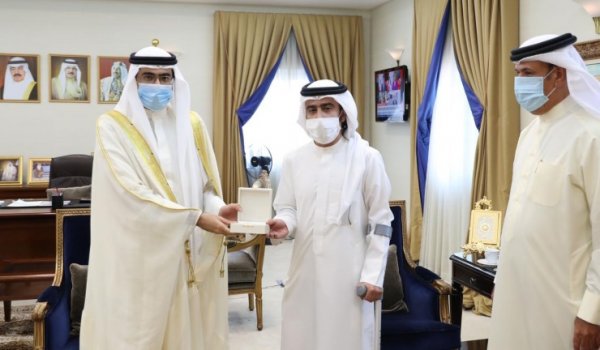 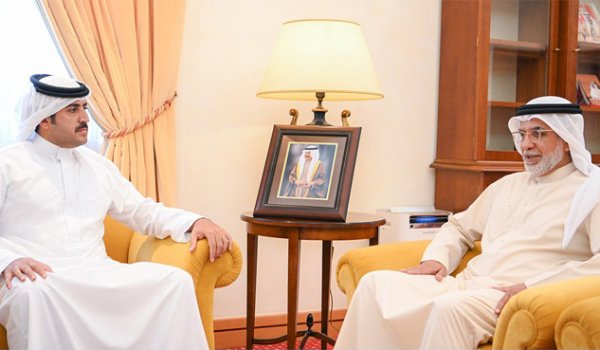 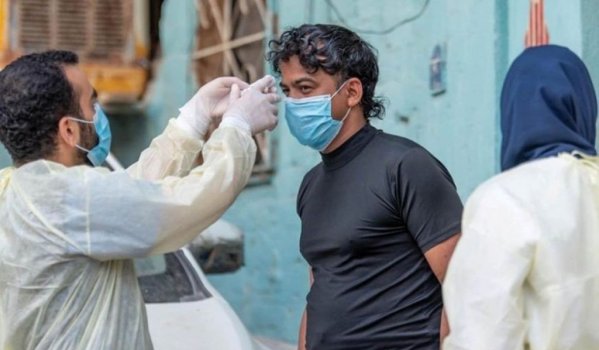 Deported if not wearing a face mask
Related Articles 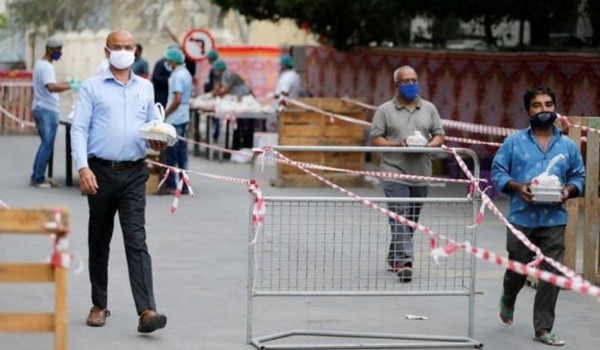 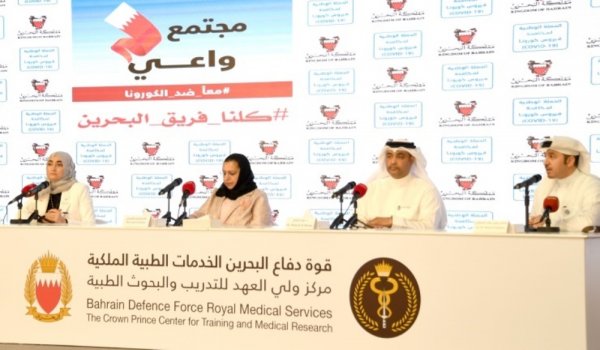 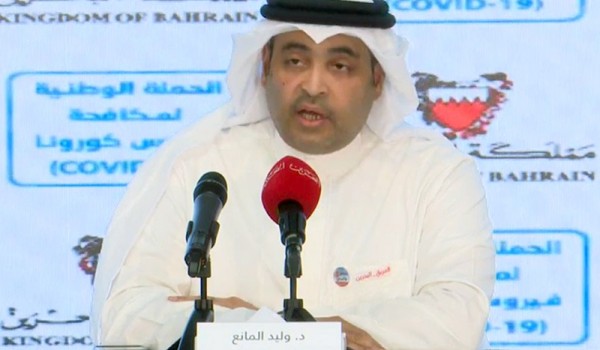 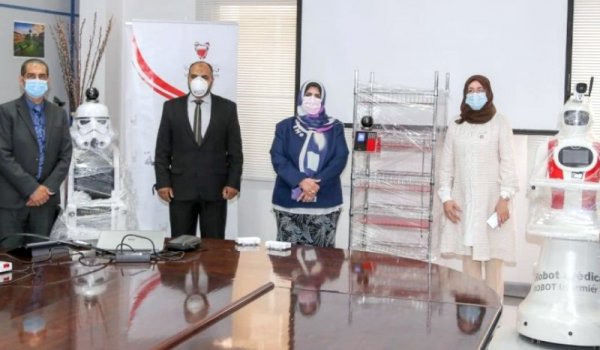