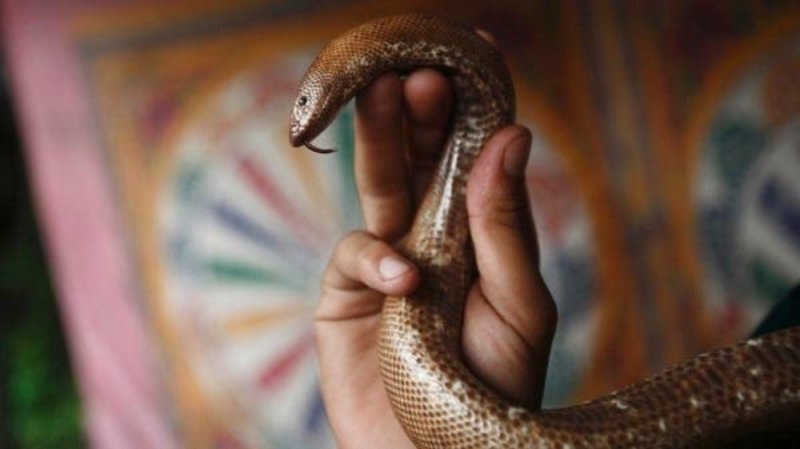 After first failing with a viper, an Indian man has been arrested for allegedly murdering his wife by letting loose a cobra in her room, police said Monday.

Police in the southern state of Kerala said phone records showed the man - named as Sooraj – had been in contact with serpent handlers and had also watched snake videos on the internet.

In March, the 27-year-old got hold of a highly venomous Russell’s viper which bit his wife Uthra and left her in hospital for almost two months, police official Ashok Kumar told AFP.

While still recuperating at her parents’ house earlier this month, Sooraj obtained a cobra from a snake handler and threw the animal at his sleeping wife.

“Sooraj stayed in the same room as Uthra as if nothing had happened. He was going about his morning routine the next day when he was alerted by Uthra’s mother’s screams,” a police statement said.

“They took her to the hospital where the doctor said she had died,” it added.

Uthra’s parents became suspicious when Sooraj tried to secure ownership of his wife’s property just days after her death.

She was from an affluent family, but Sooraj - who worked in a private bank - was not so well off.

The couple had a one-year-old child.

“Sooraj feared that divorcing Uthra would mean giving back all the dowry. That’s when he decided to kill her,” the police statement said.

The snake provider was also arrested, it added. 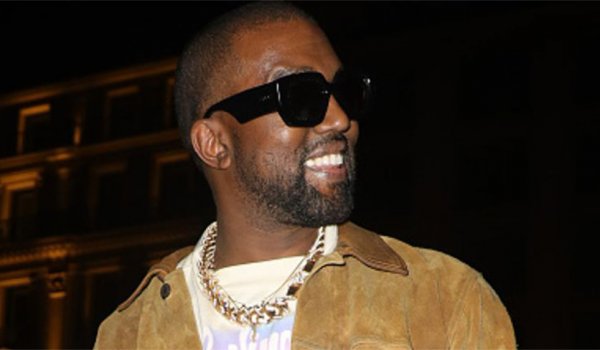 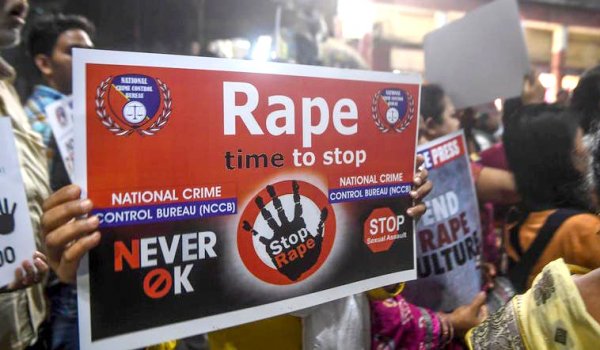 Man charged over alleged rape of girl, 5, at US embassy in India’s capital 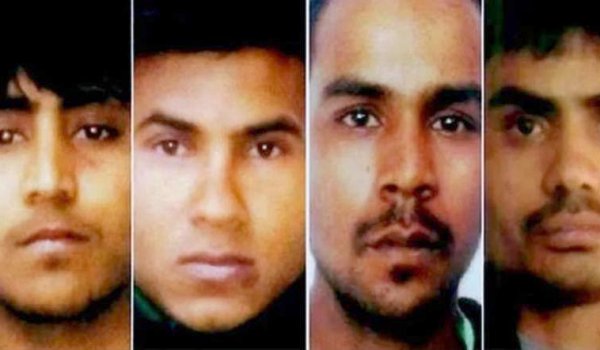 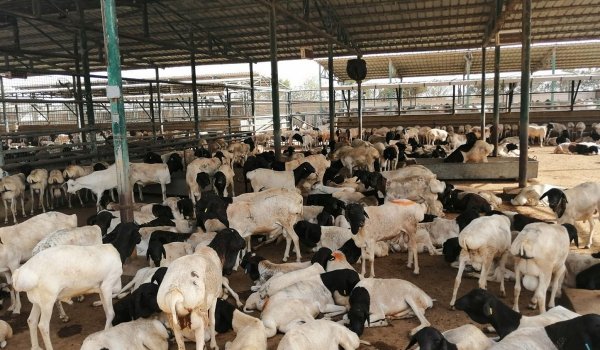 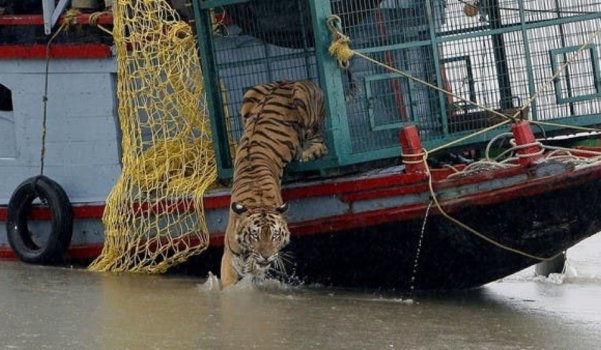 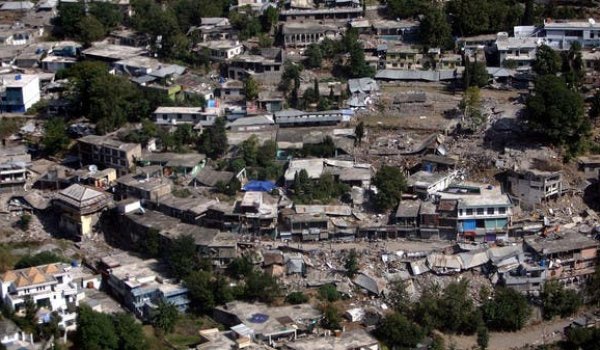