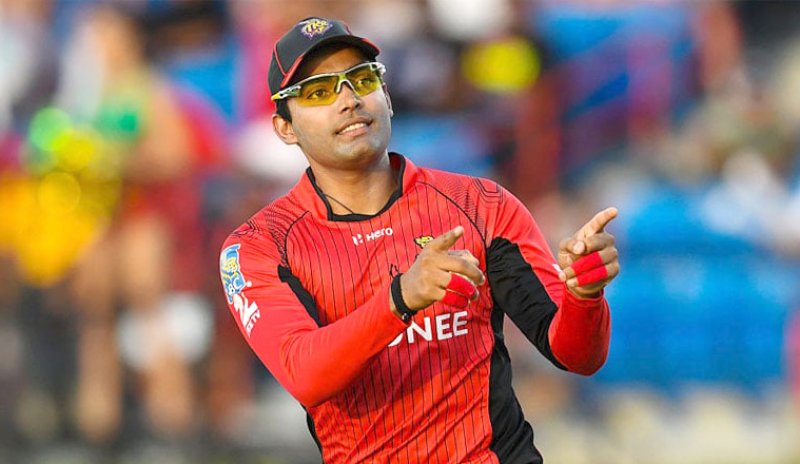 Pakistan Cricket Board on Sunday appointed former Supreme Court judge Justice Faqir Muhammad Khokhar as an independent adjudicator to hear Umar Akmal’s appeal against the three-year ban imposed by the board.

Khokhar will now decide on the date of the appeal hearing, PCB said in a statement.

On May 19, Akmal had appealed against his ban for breaching the PCB Anti-Corruption Code in two separate incidents.

PCB had banned Akmal from all forms of cricket last month after its disciplinary panel found him guilty of not reporting corrupt approaches ahead of the Pakistan Super League earlier this year.

Akmal was charged with two breaches of Article 2.4.4 of the PCB Anti-Corruption Code in two unrelated incidents on 17 March.

He was suspended hours before Quetta Gladiators, his team, was to play Islamabad in the opening match of PSL 2020.

"The PCB doesn’t take any pleasure in seeing a promising international cricketer being declared ineligible for three years on corruption charges, but this is once again a timely reminder to all who think they can get away by breaching the anti-corruption code," PCB Director for Anti-Corruption and Security, Lt Col Asif Mahmood, had said.

"The anti-corruption unit regularly holds education seminars and refresher courses at all levels to remind all professional cricketers of their obligations and responsibilities. And even then if some cricketers decide to take the Code in their hands, then this is how things will pan out.

"I request all professional cricketers to stay away from the menace of corruption and immediately inform relevant authorities as soon as they are approached. This is in their as well as their teams’ and country’s best interest.”

Akmal, 29, is the younger brother of Pakistan wicketkeeper-batsman Kamran Akmal. 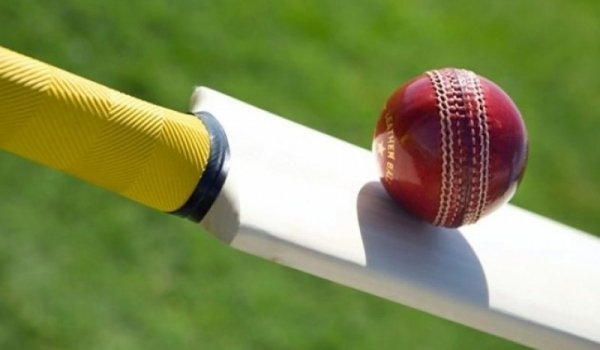 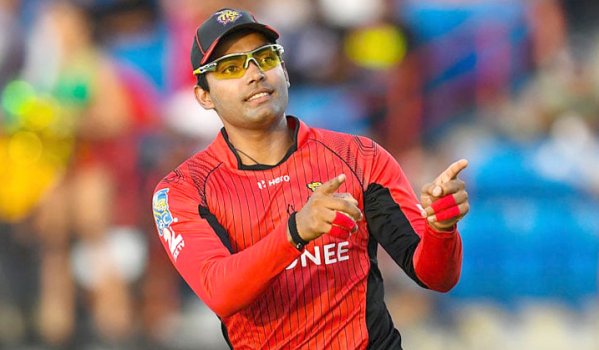 Umar Akmal Needed a Firm Hand at the Start of His Career: Arthur 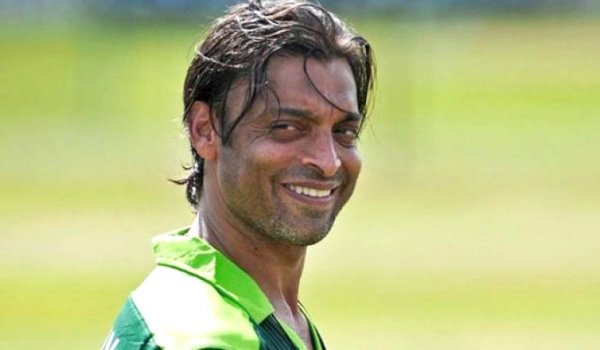 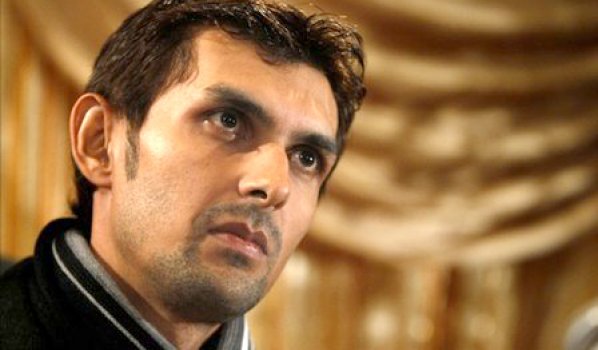 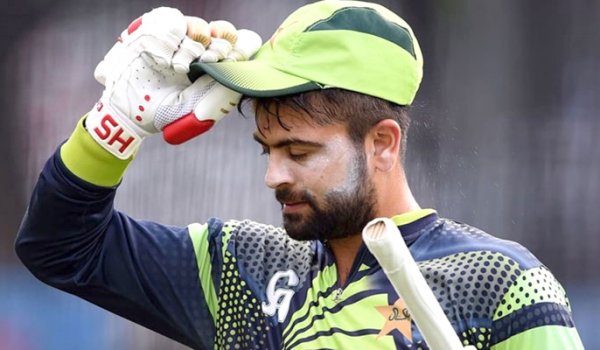