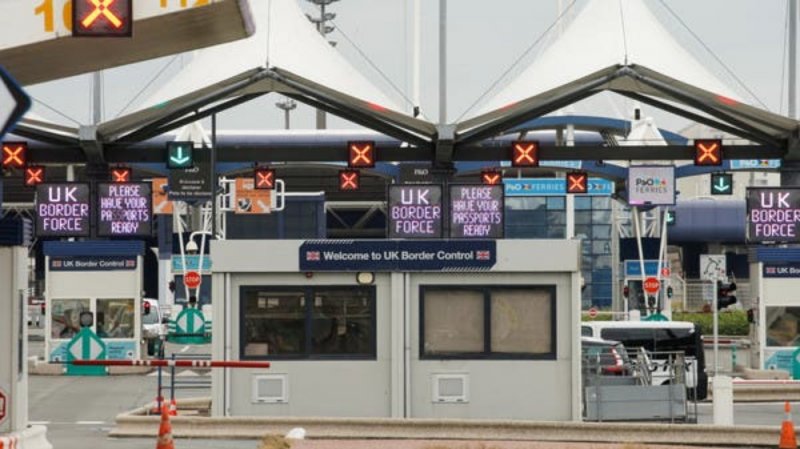 Travel corridors allowing unrestricted movement between Britain and some other countries will open from June 29, a UK tourism lobby group said on Tuesday, citing assurances it said it had received from senior government sources.

Quash Quarantine, representing 500 travel and hospitality firms, said in a statement on Tuesday it continued to look at legal options, including joining a British Airways-led challenge to the government’s 14-day quarantine rule.

“We are still considering our options regarding legal action, including whether to join BA’s claim or launch our own action, but would prefer that 29 June is confirmed as soon as possible for the start of travel corridors,” Quash Quarantine’s spokesman Paul Charles said. 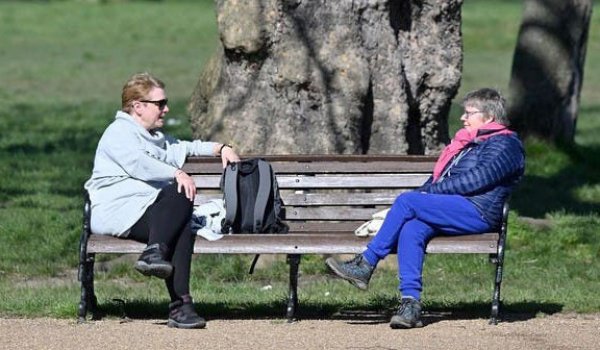 Most vulnerable in England can spend time outdoors from Monday 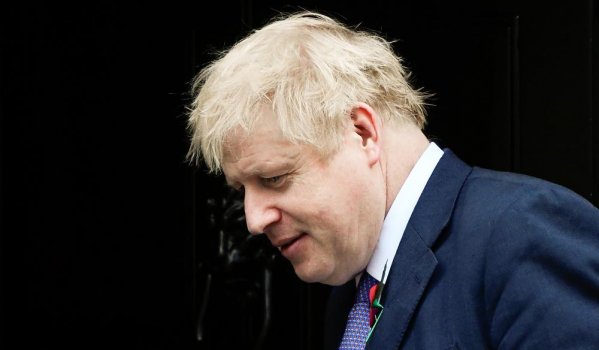 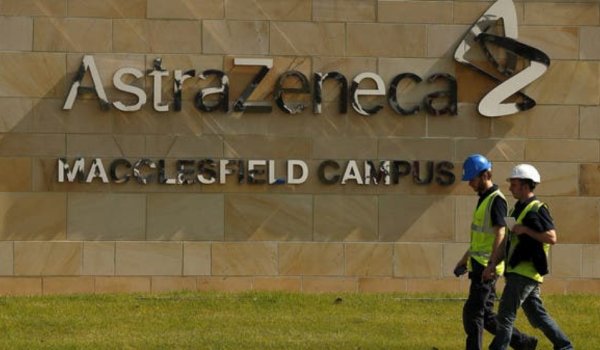 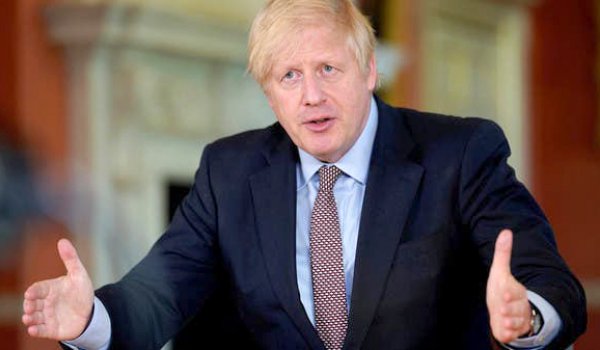 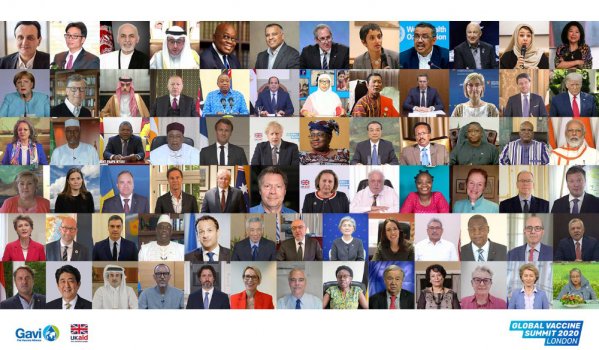 World leaders pledge an additional US$ 8.8 billion for Gavi