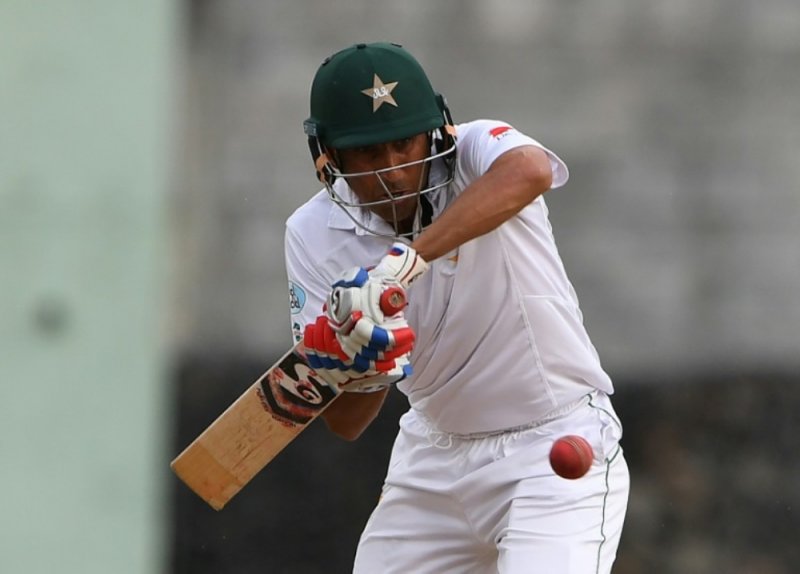 Former Pakistan captain Younis Khan was named as batting coach for the upcoming tour of England on Tuesday as international cricket slowly returns after the coronavirus shutdown.

Pakistan will also have the services of former spinner Mushtaq Ahmed as spin bowling coach to assist head coach Misbah-ul-Haq during the tour, where they are set to play three Tests and an equal number of Twenty20 internationals.

The national squad will likely kick off training in Lahore before departing for England in early July where they will be held in quarantine for two weeks.

Pakistan are set to play the first of three Tests in Manchester from August 5 while the remaining two Tests will be in Southampton (August 13-17 and 21-25).

The three Twenty20 internationals will all be played in Southampton on August 28, 30 and September 1.

International cricket, halted like other sports because of the coronavirus pandemic, is finally coming back to life with the West Indies arriving in England on Tuesday for a rescheduled, three-Test tour.

The Pakistan Cricket Board (PCB) said the two appointments were made to help Misbah and bowling coach Waqar Younis.

"The appointments have been made to provide head coach Misbah and fast bowling coach Waqar the necessary and essential resources that can help them further uplift the performance of the side," said the PCB in a statement.

Pakistan are currently seventh in the Test rankings but they have enjoyed strong tours in England in recent years, drawing 2-2 in 2016 and 1-1 in 2018.

"I am delighted that Younis has agreed to join the Pakistan cricket set-up and his work ethic, commitment to match preparation, game awareness and tactics in the English conditions will be invaluable," said PCB chief executive Wasim Khan.

Younis said he plans to draw on his experience to help shepherd the team during the tour. 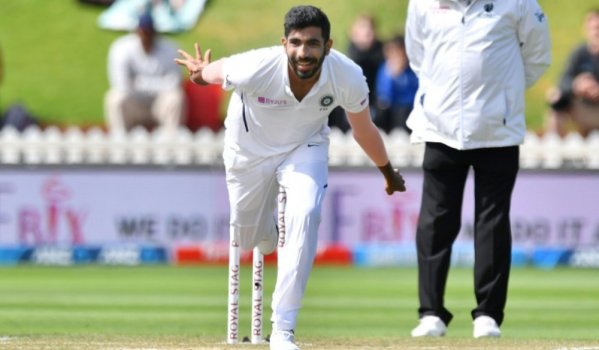 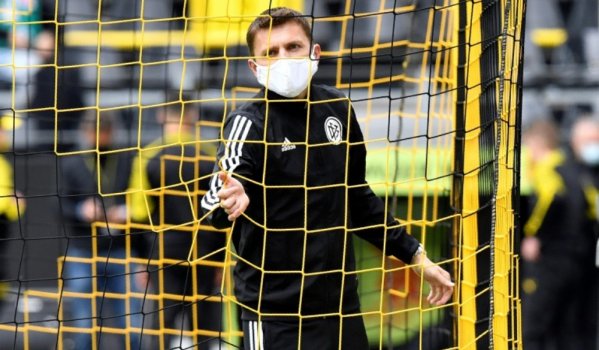 What future for sport and sponsors after the coronavirus lockdown? 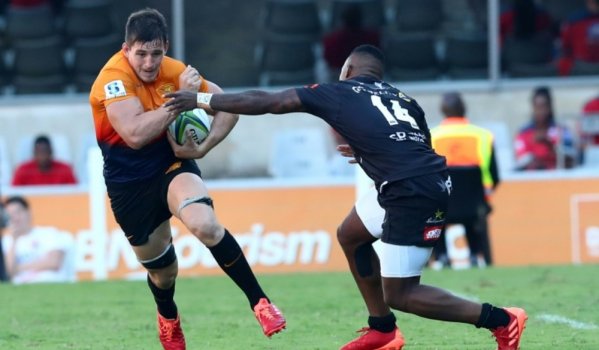 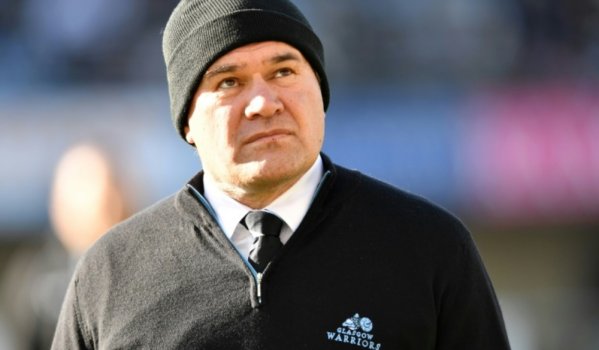 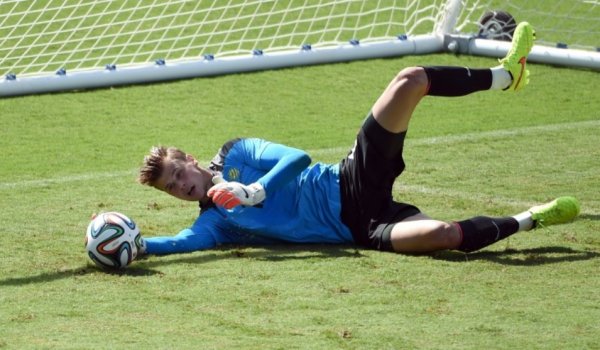