In partnership with Bahrain Economic Development Board 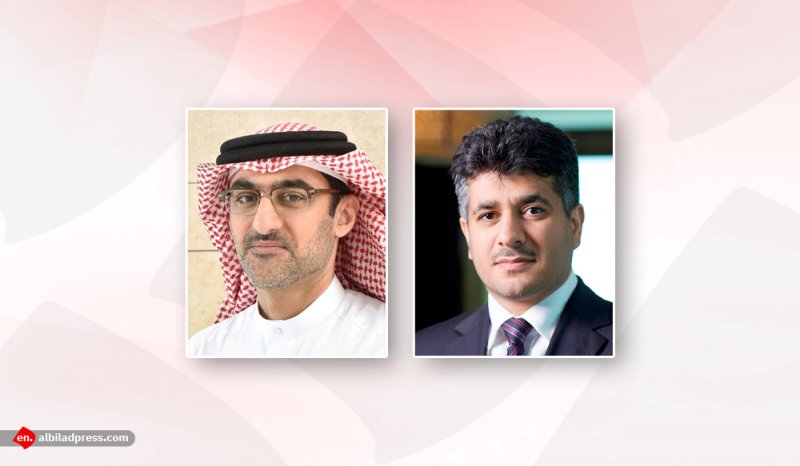 The World Economic Forum, in partnership with the Bahrain Economic Development Board, has launched a new Roadmap for Cross-Border Data Flows to help drive global tech-based collaboration.

The framework helps countries and regions embrace the Fourth Industrial Revolution at a time when restrictions on data movement pose serious threats to the global digital economy. By following the recommendations set out in the Roadmap, policymakers can build best-practice legislations and harness the economic and social benefits of data-reliant technologies such as Artificial Intelligence and Blockchain.

The practical Roadmap includes country-level policy building blocks designed to harness the benefits and minimise the risks of cross border data sharing. For some countries, such as Bahrain, small upgrades will be necessary as they have inspired the core principles by their own actions, whereas for others the framework may represent a full-suite starting point. 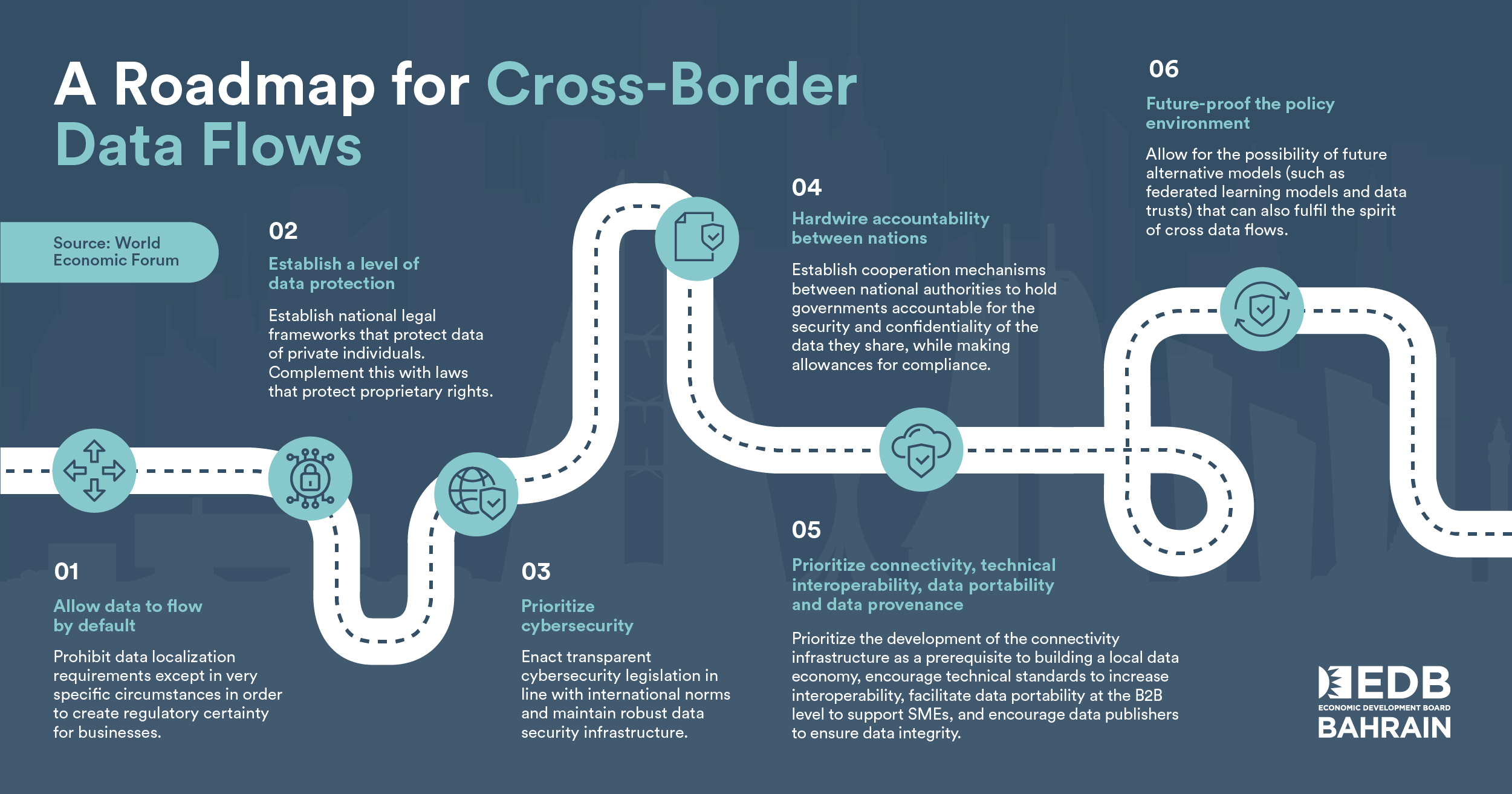 Bahrain’s interest in the project stems from the recent introduction of national policy frameworks to facilitate data flow across borders and improve overall soft infrastructure, including the introduction of a data jurisdiction law allowing foreign governments to maintain their jurisdictions over data stored in Bahrain-based data centres.

The report was launched through a webinar featuring H.E. Kamal Ahmed, Bahrain’s Minister of Transportation and Telecommunications and Mr. Mohammed AlQaed, Chief Executive of the Information and eGovernment Authority (IGA), as well as contributions from Leanne Kemp, CEO of Everledger and the national heads of the Centre for the Fourth Industrial Revolution for Colombia, Rwanda and Japan.

“The free flow of data is critical for Bahrain and the wider GCC. Not only can it empower the region and enable it to compete in the Fourth Industrial Revolution, but the proliferation of new technologies enhances our competitiveness and ability to attract innovation.

“I am very pleased that Bahrain has partnered with the Forum and so many distinguished companies to push this issue up the agenda, and I hope that countries can come together to form a data-flow taskforce that steers our collective through the adoption of the recommendations within the roadmap.

“We are strongly committed to the new Roadmap and want to lead the way to ensure that the entire region can prosper by balancing the risks and the rewards of the data economy.”

“As this report highlights, while the flow of information across borders has always accompanied the movement and trade of goods, the growth of internet-based services and eCommerce, as well as the Fourth Industrial Revolution technologies such as Artificial Intelligence, the Internet of Things and Blockchain, are exceptionally reliant on accessing and processing high-quality data.

“It’s important to raise awareness of the benefits of cross border data sharing and data privacy and security. Encouraging the open flow of business data through the right policies can help to end unnecessary escalations of operational costs and support innovative and collaborative business models.

“Robust local privacy, cybersecurity and jurisdiction laws form the building blocks of our current regulatory framework, which we believe is future proof and interoperable with many others around the world. Bahrain, like a number of other nations, has prepared its digital economy well, but data needs to flow across borders safely and seamlessly if we are to retain our competitiveness, especially in the post-COVID era.”

Data for the report was gathered from workshops around the world, including the Annual Meeting of the World Economic Forum in 2020, the Sustainable Development Impact Summit 2019, and the Summit on the Middle East and North Africa in 2019.

The project was led by an expert working team including Sheila Warren, Head, Blockchain, Digital Assets and Data Policy and Member of the Executive Committee at the World Economic Forum; Anne Josephine Flanagan, Project Lead, Data Policy at the World Economic Forum; and Nada Al Saeed, Senior Manager at the Bahrain Economic Development Board. Close collaboration with private enterprise was a key factor in the successful development of the Roadmap, with a Steering Committee co-chaired by Lothar Determann, Partner at Baker McKenzie; and Leanne Kemp, Chief Executive Officer at Everledger. 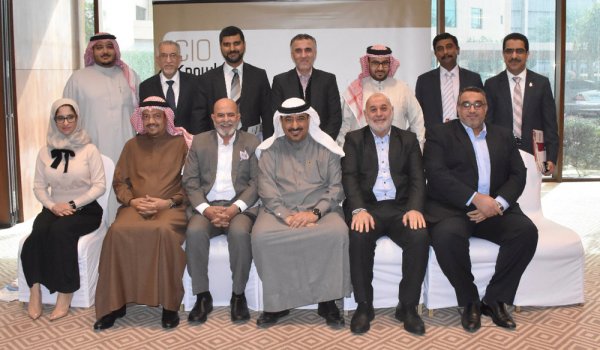 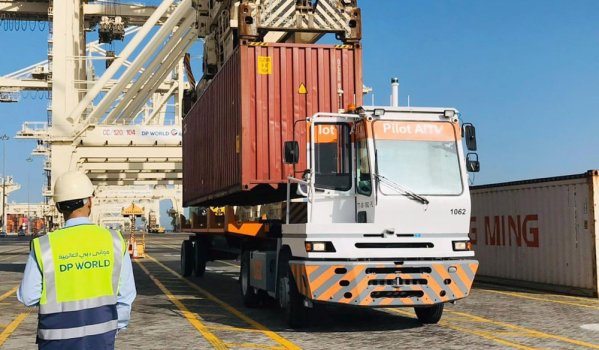 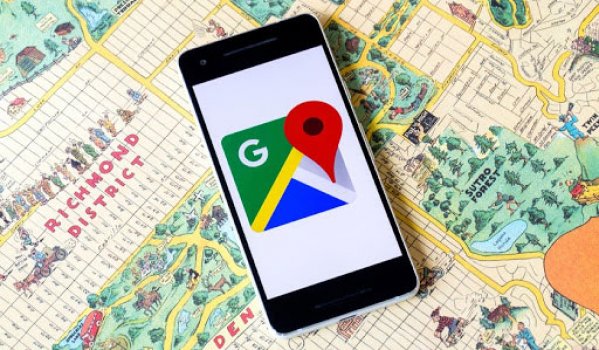 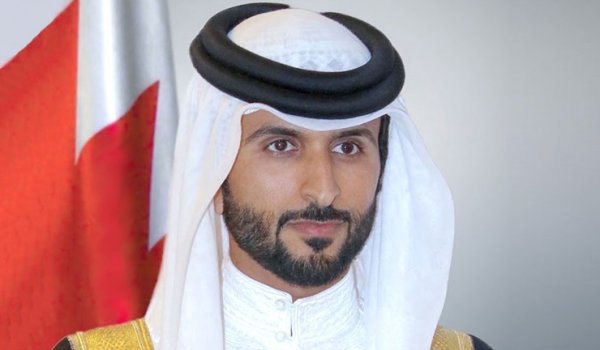 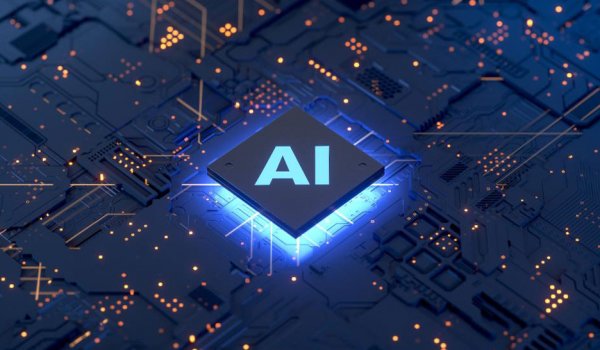