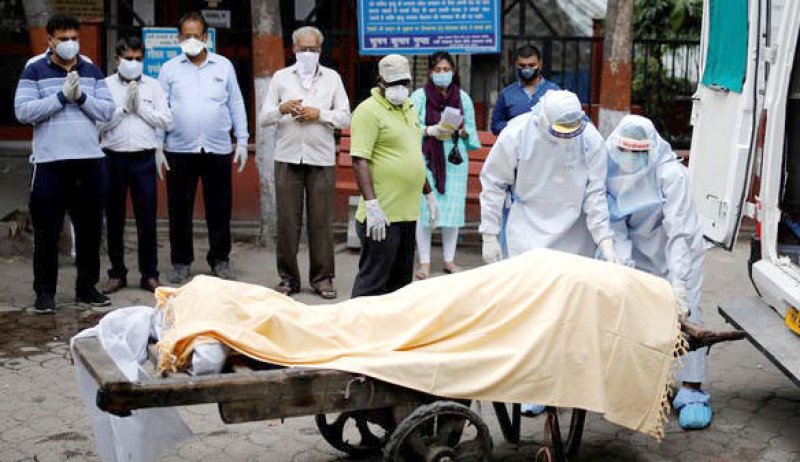 The Indian cities of Bangalore, Hyderabad, and Pune have become the new hotspots for coronavirus in India, where the virus is spreading to new cities as cases surge over one million, according to a new report by the Times of India.

India initially avoided the worst of the coronavirus outbreak but became a new global center of the pandemic alongside Brazil and the US in late June.

The outbreak initially centered on four of India’s largest cities, Delhi, Mumbai, Chennai and Ahmedabad, but now appears to be shifting to some of India’s other large cities.

According to the Times of India, the southern city of Bangalore (also known as Bengaluru) has experienced the highest rate of increase in cases over the last four weeks, with an average of a 12.9 percent increase in cases each day.

The death rate has also surged in the city, growing at 8.9 percent each day.

Hyderabad, the capital of southern India's Telangana state, experienced the second highest increase rate at 7.8 percent, but the death rate in the city remained stable.

Cases also increased by 4.5 percent in the western city of Pune, near Mumbai, and 4.3 percent in Surat, a coastal city in western India, also relatively close to Mumbai.

Despite the rise of new hotspots, Ahmedabad, Mumbai, and Calcutta continue to have the highest fatality rates.

India’s coronavirus tally was 1,038,716 as of Saturday, following a surge of 34,884 new cases. The actual numbers of cases are thought to be far higher due to a range of reasons including limited testing.

The death toll in the country is officially 26,273.