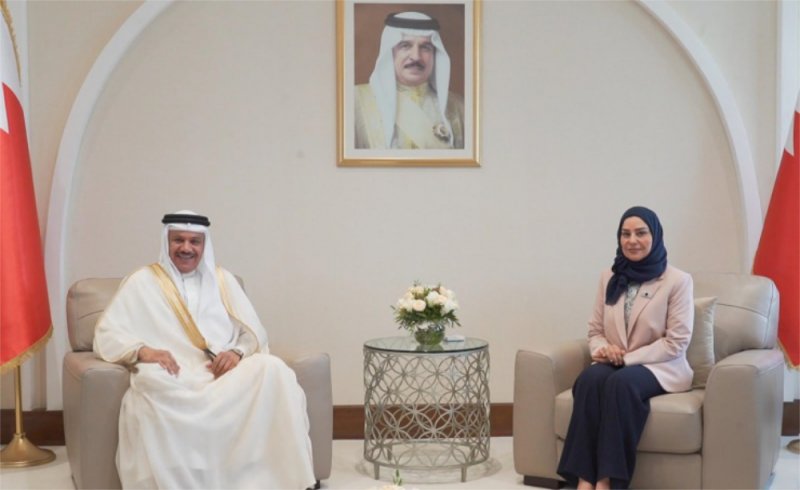 Representatives Council Speaker Fawzia bint Abdullah Zainal stressed moderation and balance characterising the foreign policy of the Kingdom of Bahrain which set a model in diplomatic work at the international level. She emphasised the kingdom’s keenness on promoting international relations based on mutual trust, common interests, respect of countries’ sovereignty and highlighting Bahrain’s comprehensive development in the prosperous era of His Majesty King Hamad bin Isa Al Khalifa.

The Representatives Council Speaker was speaking as she received in her office today Minister of Foreign Affairs Dr. Abdullatif bin Rashid Al-Zayani to discuss local and international issues. She lauded the role of the Foreign Ministry in boosting relations with brotherly and friendly countries and promoting the kingdom’s outstanding and influential role in tackling global issues, mainly those pertaining to the Arab and Islamic nations. She praised the national competencies working in the diplomatic field and their contribution to defending the national interests and underlining the kingdom’s unwavering stances at local and international gatherings.

The Minister of Foreign Affairs asserted keenness on continuous cooperation with the legislative branch regarding issues of concern to the Kingdom of Bahrain and its citizens. He praised the efforts of the Representatives Council in backing the national endeavour to map out and implement the foreign policy through the active role of parliamentary diplomacy. He pointed out the kingdom’s advanced status in the international parliamentary community and its success in building strong relations with other parliaments in the world to serve common interests. 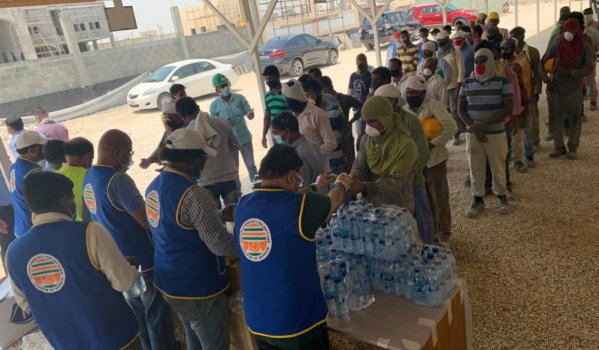 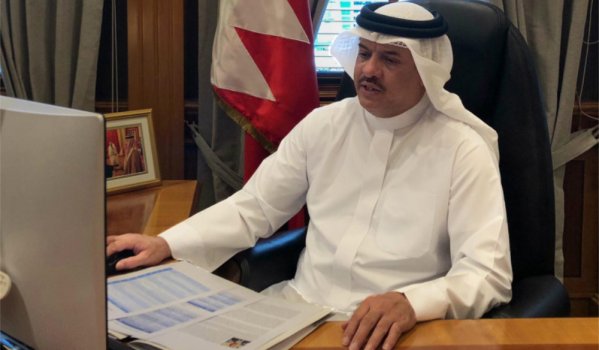 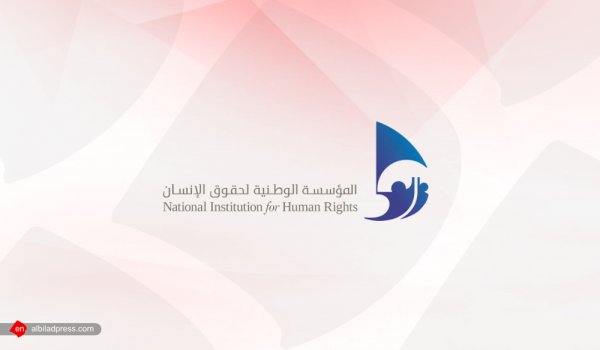 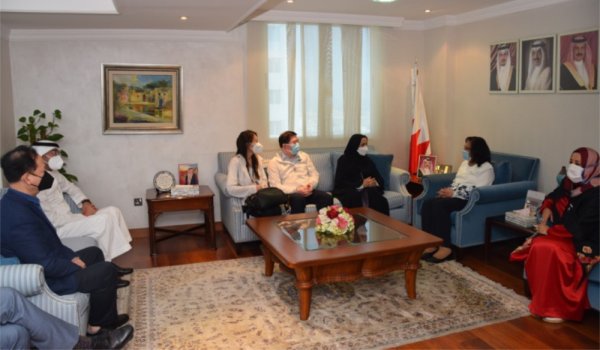 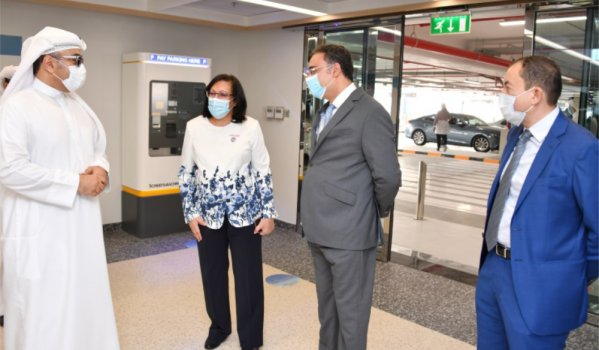