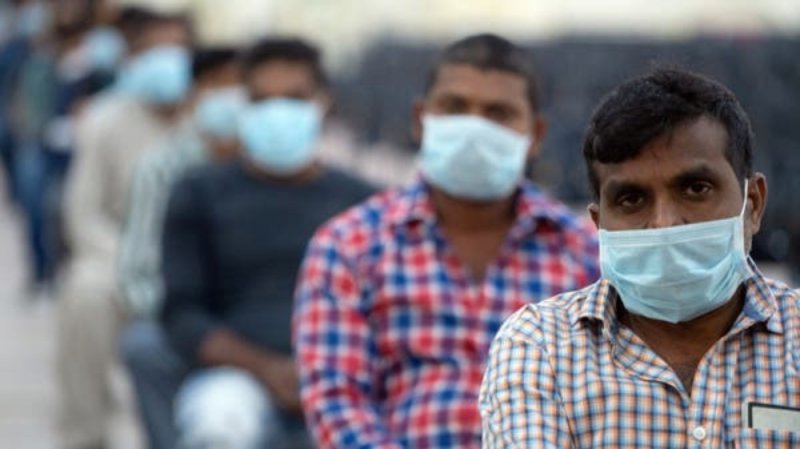 The new law aims to clamp down on illegal practices surrounding the employment of expat workers, such as employing workers tied to a different sponsor or illicitly purchasing residency permits for workers.

It increases fines and jail-time for those who overstay their visa or enter the country illegally, according to the report.

Visa traders who facilitate the entry of illegal expats and renew residencies or employ expats illegally will be fined between 5,000 KD ($1,6334) and 10,000 KD ($32,668) and jailed for three years, Kuwait Times reported.

The fine will be charged for every illegal expat, and the punishment will be doubled if the violator is a civil servant or if they repeat the crime within five years.

Expat workers who pay to get a work permit or renew their residencies will be jailed for one year and fined 1,000 KD ($3,267), Kuwait Times said.

The same penalty applies for working illegally with other employers, according to the new draft law.

Employers must inform authorities if their expat employees leave them or if their residency is canceled and they do not leave the country, the new law stipulates.

A ten-year residency should be granted to foreign investors, foreigners who own real estate, foreign women divorced from their Kuwaiti husbands and have children, and husbands and children of Kuwaiti women, according to Kuwait Times.

The new draft law comes as Kuwait’s government and National Assembly are nearing the approval of short-term and long-term measures to cut the country’s number of expats by as many as 360,000 workers.

The government’s plan reportedly calls for deporting 120,000 illegal workers and 150,000 expats over the age of 60, which includes employees, dependents or those suffering from chronic disease. 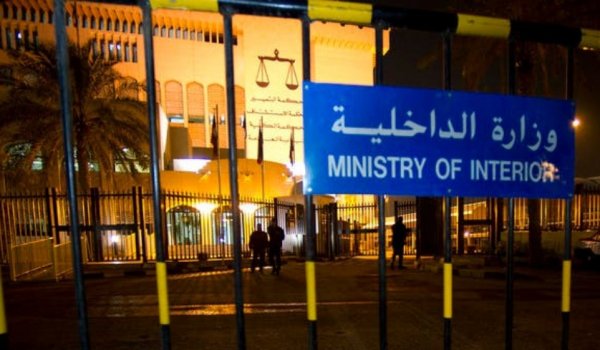 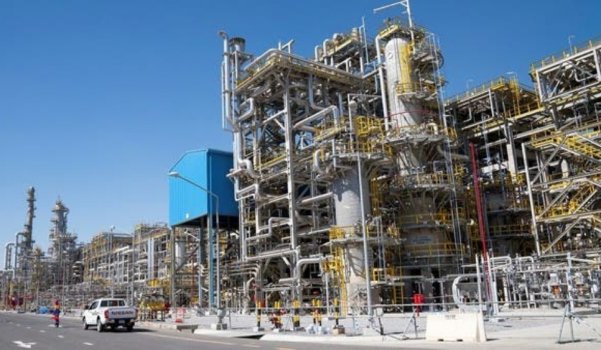 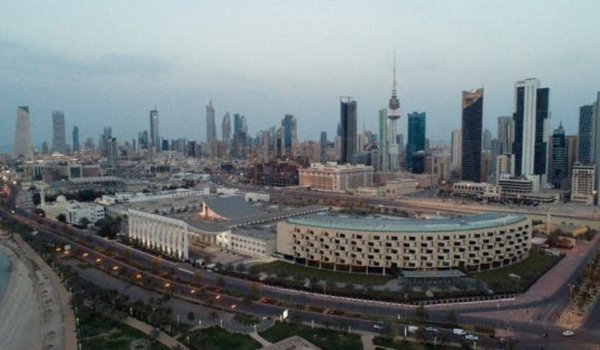 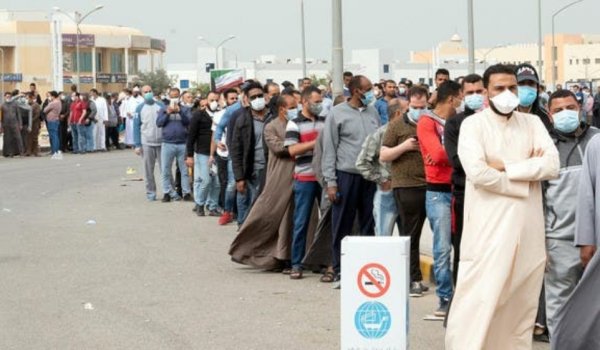 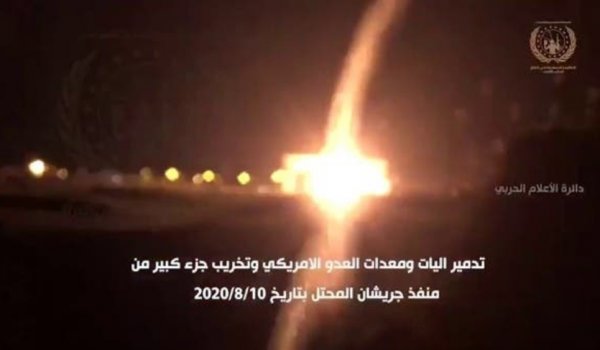