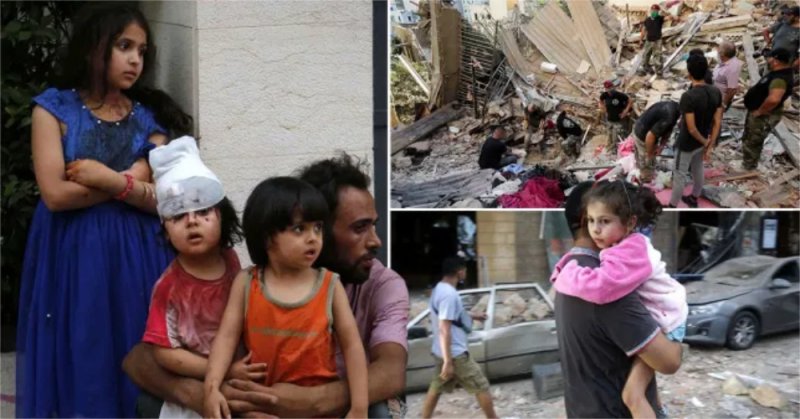 The deadly explosion at the Beirut port on August 4 has left many people in the Lebanese capital Beirut with symptoms of post-traumatic stress -- including children, said experts.

When the explosion tore through Beirut, three-year-old Hammoud was with his mother, aunt, and grandma at a local supermarket. For days, he was in a catatonic state.

“All this time, Hammoud has never talked, [he’s] not talking. Never. His eyes are like this [wide open],” said Sari Anti, Hammoud’s mother.

Mental health specialists are seeing a range of trauma responses in Lebanon’s children due to the explosion.

The port explosion displaced 80,000 children, and 1,000 of the estimated 6,000 injured in the blast are minors. Parental figures -- the natural placates in times of crisis -- are not necessarily present or available for children. Child development specialists predict the multiple layers of calamity Lebanese children are contending with could give rise to a future generation of either damaged or resilient adults.

“(Traumatized children could) turn that grief into anger and resistance -- which is healthy -- or to leave, [that’s] the basic fight or flight (response),” said Tabasco.

Hammoud’s outward symptoms have disappeared but it’s impossible to gauge the psychological damage he may be harboring that could surface in the future. 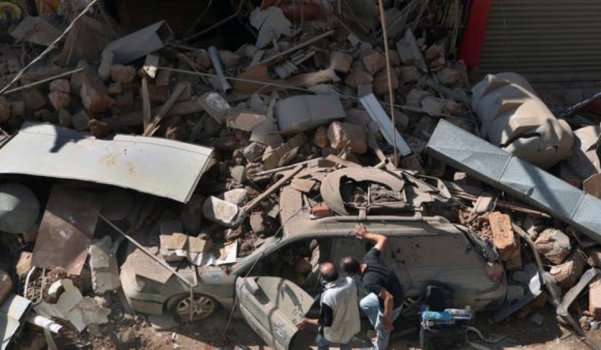 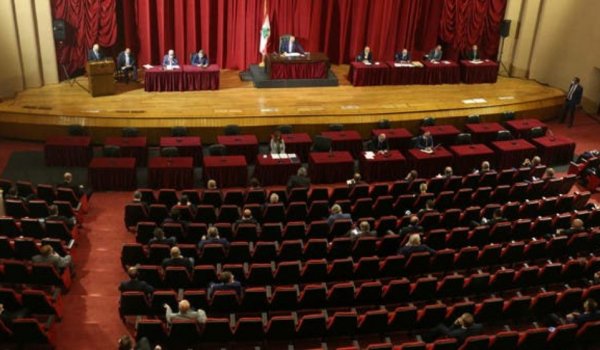 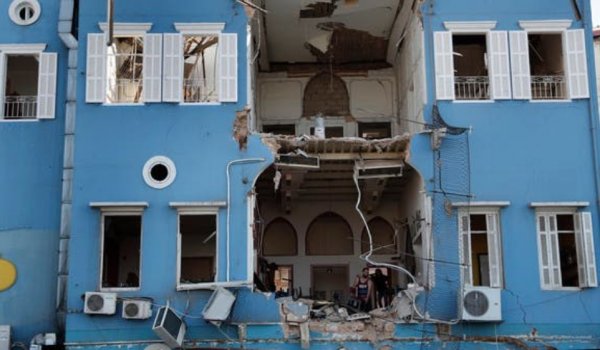 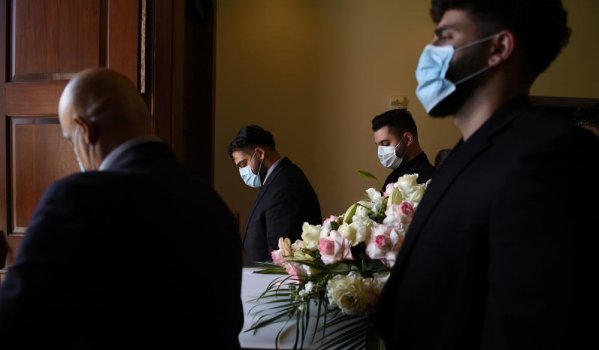 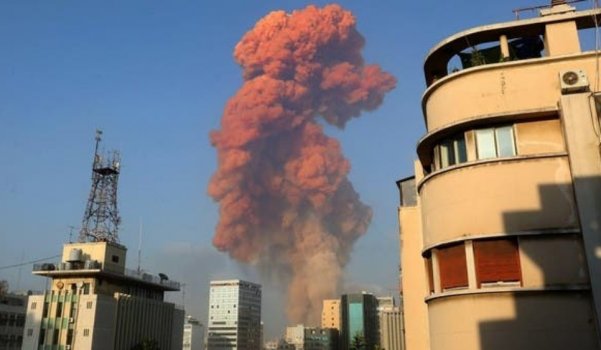