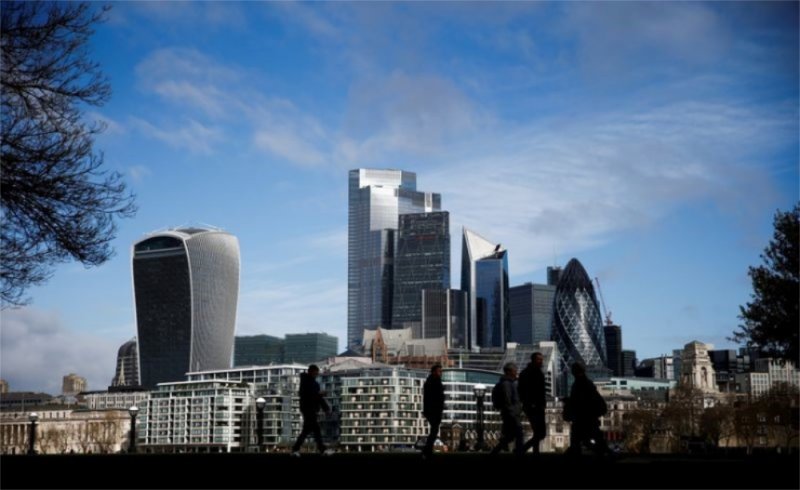 British inflation jumped unexpectedly last month to its highest rate since March, pushed up by clothing retailers refraining from their usual summer discounts as they reopened from the coronavirus lockdown, official data showed on Wednesday.

Annual consumer price inflation rose to 1.0% in July from 0.6% in June, the Office for National Statistics said, Reuters reported.

That was above all forecasts in a Reuters poll of economists that had pointed to an unchanged rate of 0.6%.

Clothing and footwear prices were the biggest contributor to the rise in inflation, the ONS said.

In most years retailers slash clothes prices between June and July to clear out their summer ranges in preparation for autumn.

This year, the drop in clothing and footwear prices was unusually small, perhaps reflecting discounting early in lockdown.

“We’ve seen a very different pattern this year, we’ve not seen that movement this year,” an ONS statistician said.

Core inflation - which excludes typically volatile energy, food, alcohol and tobacco prices - also rose to 1.8% from June’s 1.4%. Economists had expected the rate to fall slightly to 1.3%.

The Bank of England said earlier this month it expected inflation to turn briefly negative in the near term, falling to -0.3% in August. 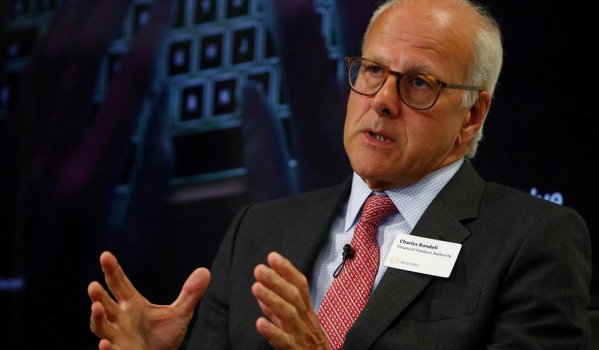 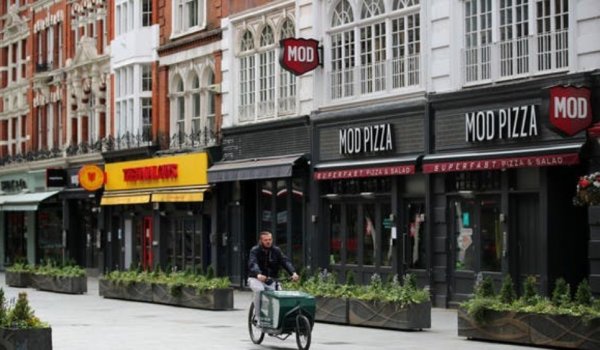 ‘Eat out to help out,’ says UK finance minister 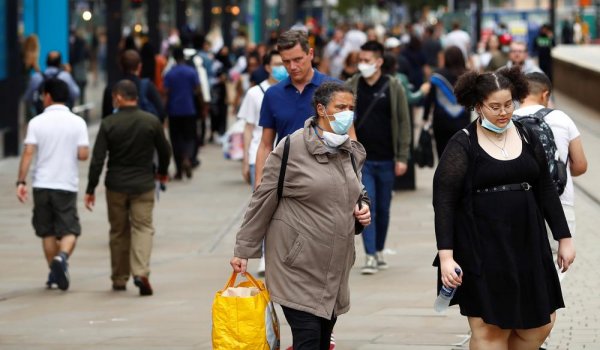 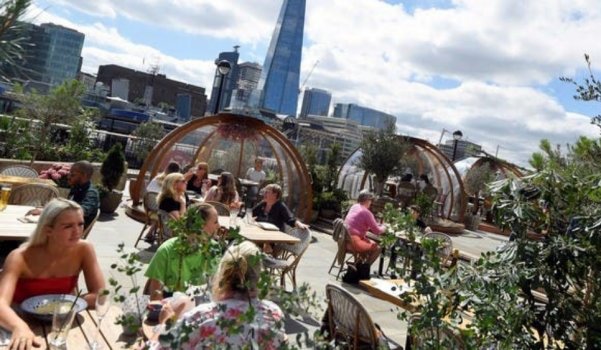 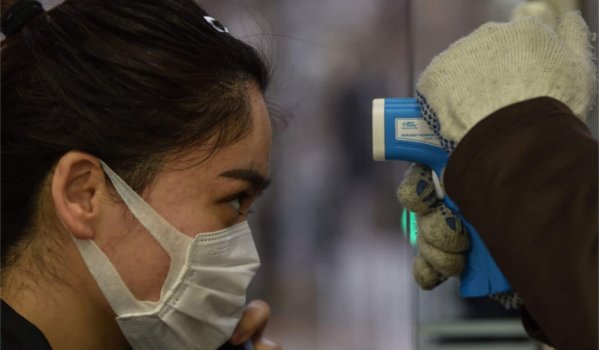