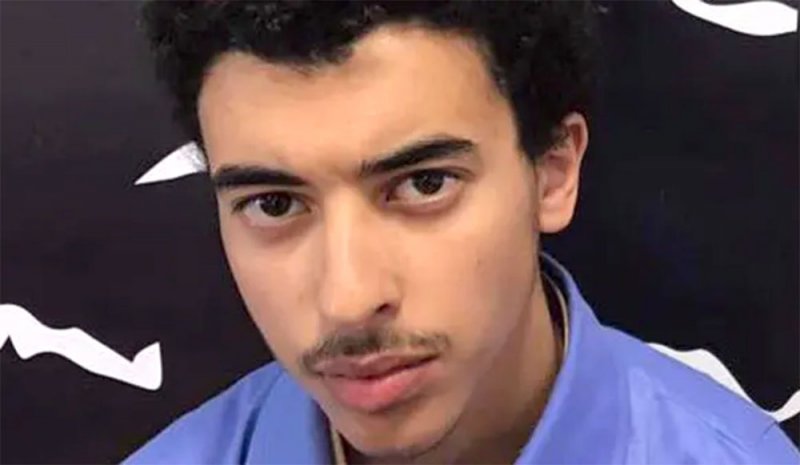 The brother of the suicide bomber who set off an explosion at a 2017 Ariana Grande concert in Manchester, England, killing 22 people and injuring hundreds, has been sentenced to a minimum of 55 years.

Hashem Abedi had denied helping plan the attack at the end of the Manchester Arena concert on May 22, 2017, but was found guilty of murder, attempted murder, and conspiring to cause explosions.

His sentencing had been postponed due to travel restrictions put in place because of the coronavirus pandemic.

His elder brother Salman Abedi, who set off the bomb, died in the explosion.

Sentencing Hashem on Thursday, judge Jeremy Baker said the two brothers were “equally culpable for the deaths and injuries caused by the explosion.” 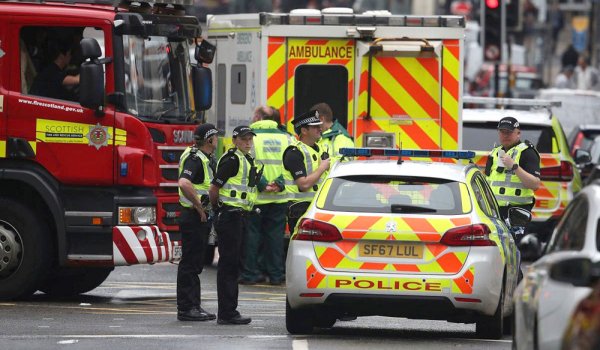 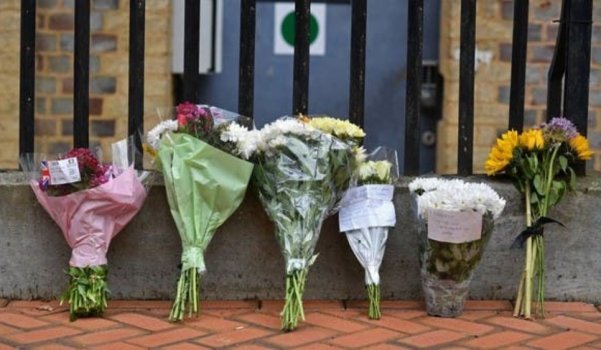 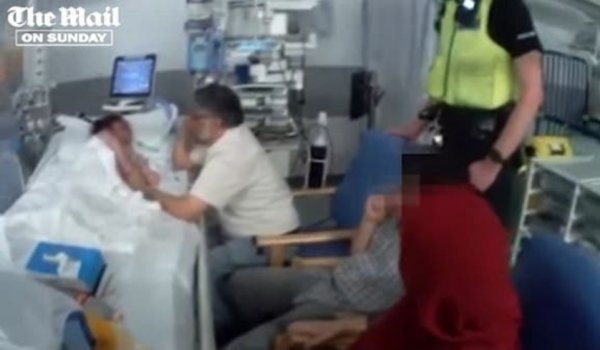 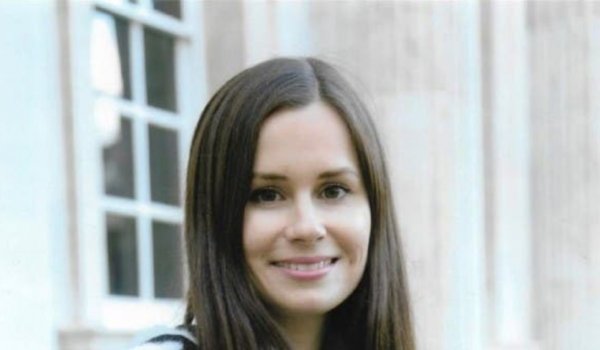