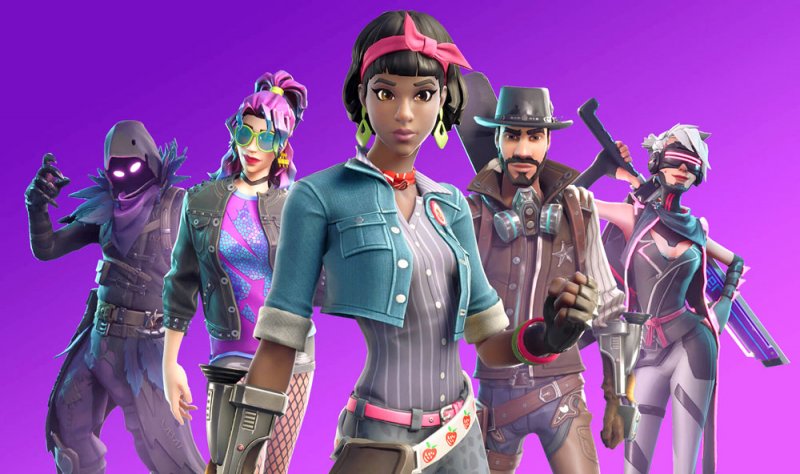 Apple said Friday it has followed through on its decision to block the maker of Fortnite from developer tools needed to update games on its mobile devices.

The move to suspend Epic Games from the iOS developers program came just days after a US court rejected its bid to reinstate Fortnite in the App Store, saying its eviction by Apple was a “self-inflicted wound.”

The ruling against Epic Games was the opening salvo in a battle over whether Apple’s tight control over the App Store, and its 30 percent cut of revenue, counts as monopolistic behavior.

“We are disappointed that we have had to terminate the Epic Games account on the App Store,” Apple said in reply to an AFP inquiry. 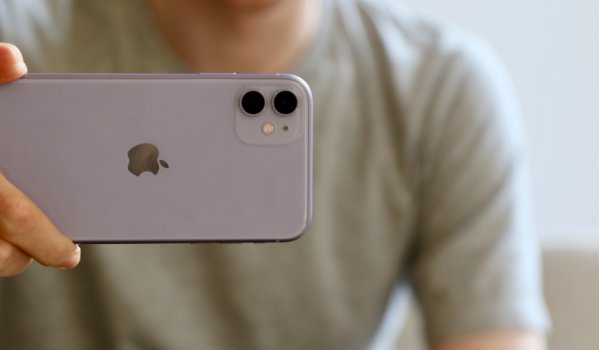 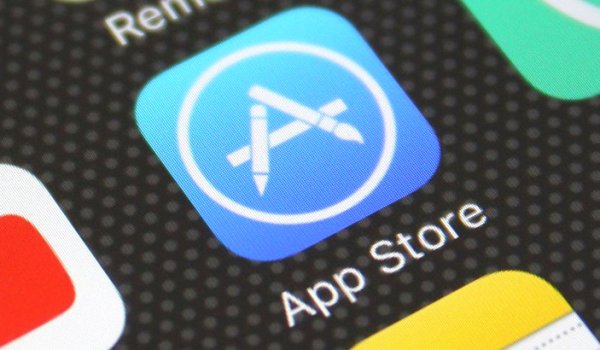 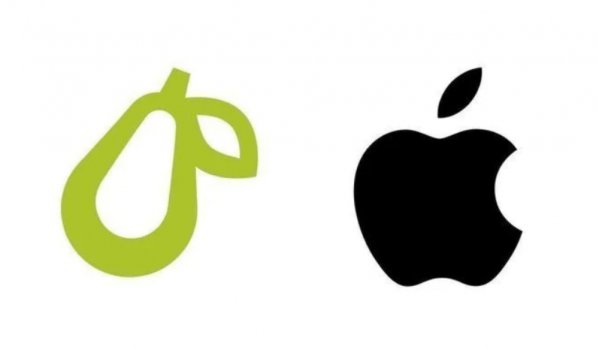 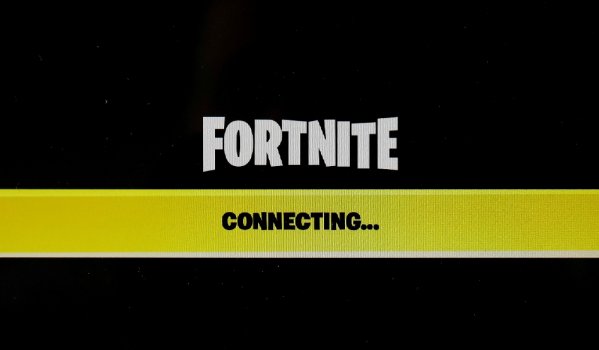 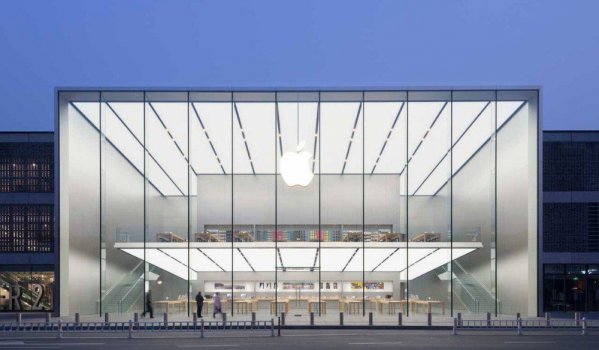 Apple is first US company to be valued at $2 trillion