BRAVE CF 41 takes place on September 17, in the Kingdom of Bahrain. 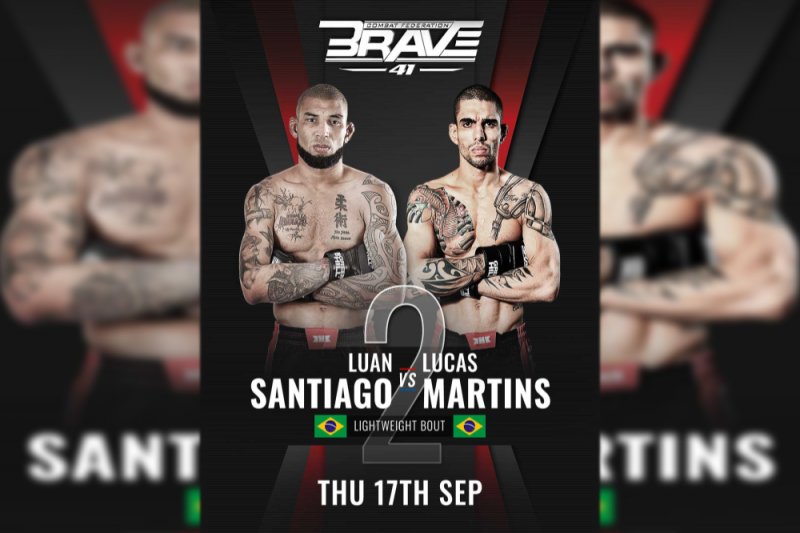 Two of the best lightweights and former foes will meet again inside the cage revealed BRAVE CF officials.

The rematch between Lucas “Mineiro” Martins and Luan “Miau” Santiago will be the co-main event of the evening for BRAVE CF 41, which takes place in Bahrain, on September 17th.

The first time Mineiro and Santiago met inside the BRAVE CF arena was in Brazil. In 2018, Miau and Mineiro faced each other for the Lightweight interim title at the BRAVE CF 11.

Being two of the best Lightweight fighters in the world and having a history with the BRAVE Combat Federation belt, both Mineiro and Santiago expect to take a shot against the current champion Cleiton “Predator” Silva with a win in the much-anticipated rematch.

Lucas Martins holds a professional record of 20 wins and only 5 losses and is currently coming off two title fights in-a-row. Luan “Miau” Santiago boasts a pro record of 15 wins and only four losses. The CM System striker won his last BRAVE CF appearance via split decision, against Russia’s Gadzhimusa Gadzhiev.

This first card will be headlined by the Middleweight title fight between Daniel “Gaucho” and Mohammad “The Latest” Fakhreddine. 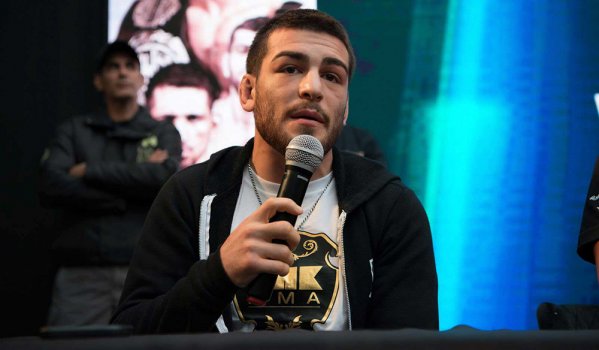 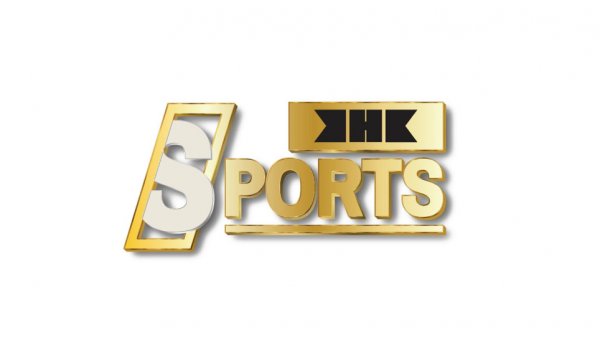 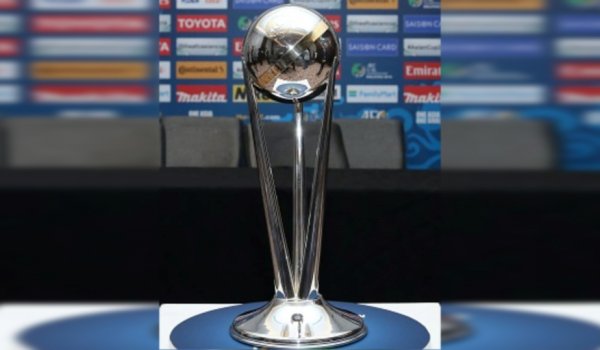 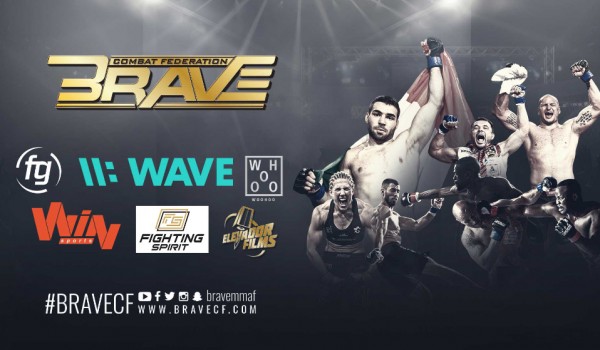