Flying cars? Japanese firm says they are almost a reality 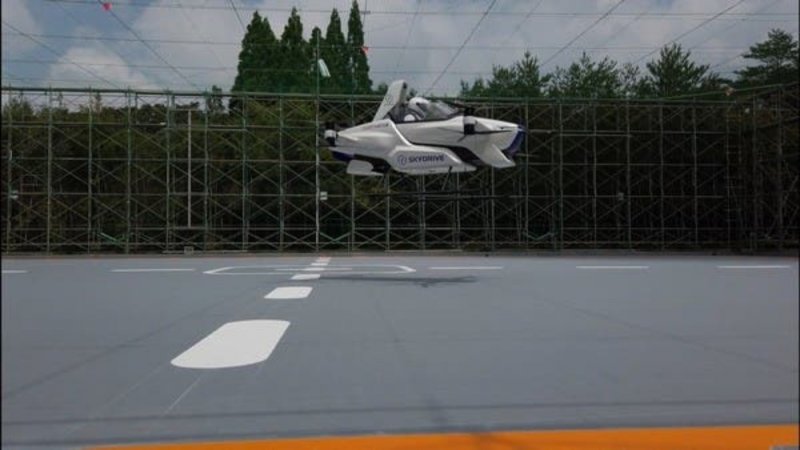 It might seem like a flight of fancy, but a Japanese firm says it is one step closer to making flying cars a reality after testing a drone-like prototype.

Video from engineering company SkyDrive shows its manned compact vehicle using eight propellers to hover into the air and make its way – with a few wobbles – around a test field.

But while the clip may excite fans of “Blade Runner” and “Back to the Future,” the test run leaves mankind far from a future of airborne vehicles whizzing into the sky to avoid traffic.

The company hailed “the first public demonstration of a flying car in Japan” and said the aircraft, around the size of two parked cars, had circled the testing field for four minutes.

“We want to realize a society where flying cars are an accessible and convenient means of transportation in the skies,” SkyDrive CEO Tomohiro Fukuzawa said in a statement Friday.

The firm said it wanted the vehicle to be available to buy in Japan by 2023, with reports suggesting it could cost upwards of $300,000.

The car is not the first step humans have taken towards a brave new world of airborne vehicles.

A German company tested a flying taxi in Singapore in October, saying it hoped its invention – also shaped like a big drone – would revolutionize travel in traffic-choked cities.

Volocopter had already tested its battery-operated, two-seater taxi elsewhere around the globe but the Singapore trial was the first in the heart of a city.

Several other companies are working on similar projects, including Boeing, Airbus, Toyota and Hyundai. 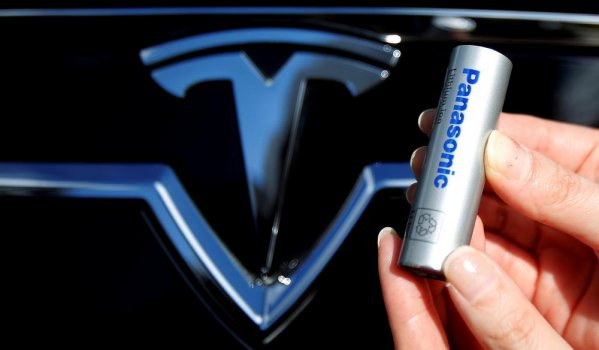 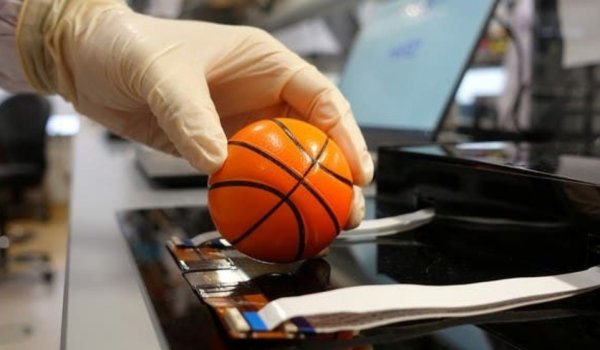 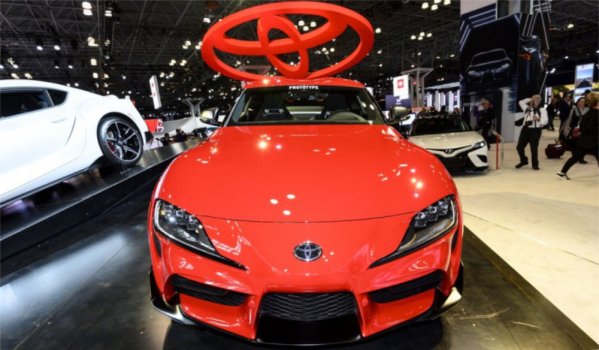 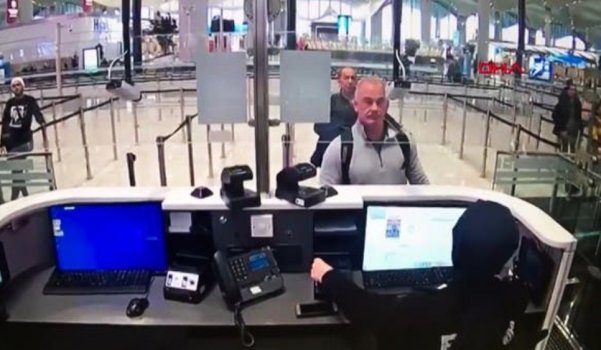 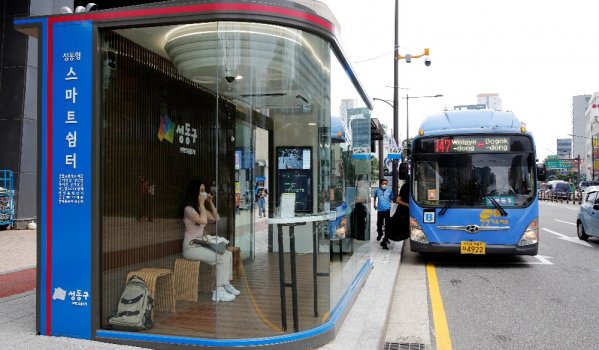