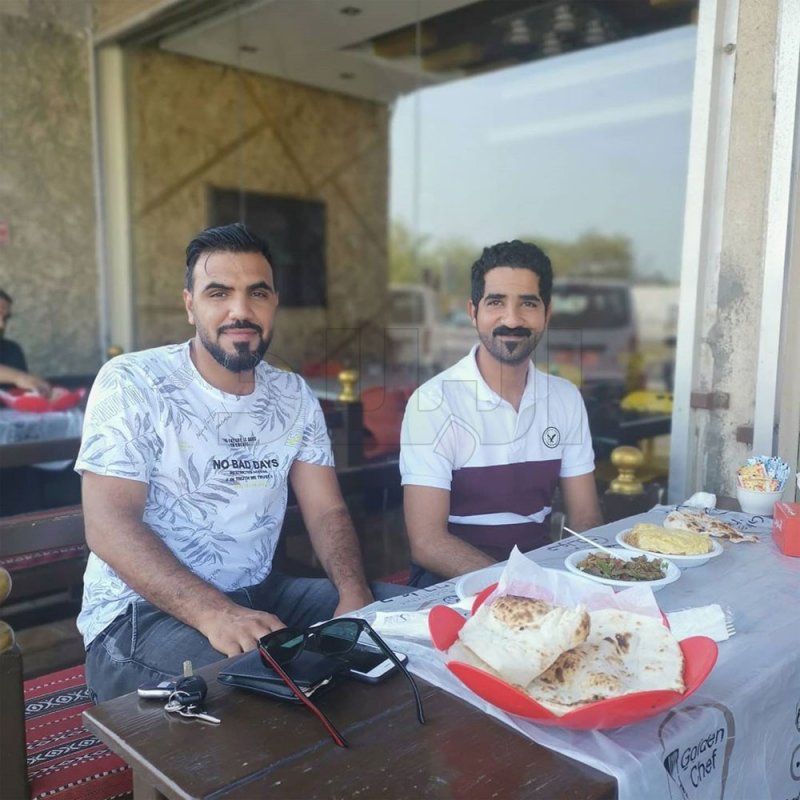 Bahrainis rushed to restaurants for breakfast in the outdoor seating, after about 6 months of suspension.

He described the turnout as good despite the hot weather, expecting that the turnout will increase in the coming days with the spread of news of the re-opening of restaurants outdoor seating as well as the change in the weather.

Nabeel confirmed that the restaurant took all precautions and indoor tables remained unavailable while food was served on outdoor tables, noting that women were the most visitors so far.

He explained that the restaurant replaced the metal utensils in which food was previously served to the plastic disposable ones, in addition to the table linens with a plastic cover "tablecloth".

Abdullah Al-Aradi, the owner of "Emmawash" restaurant, said that there was an "excellent" turnout from the early hours and indicated that he did not expect this turnout.

Al-Aradi explained that they increased the number of outdoor tables and that the restaurant was fully prepared. All utensils and supplies were replaced by disposable paper and plastic. 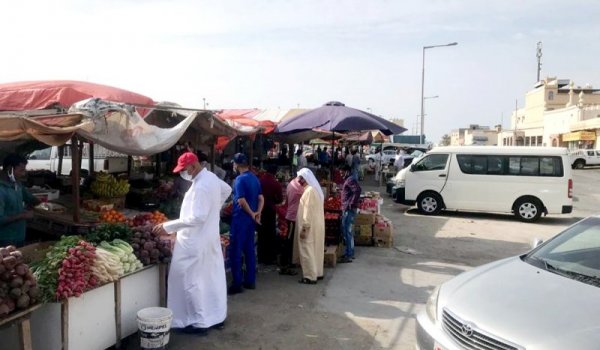 Damistan traditional market to be regulated 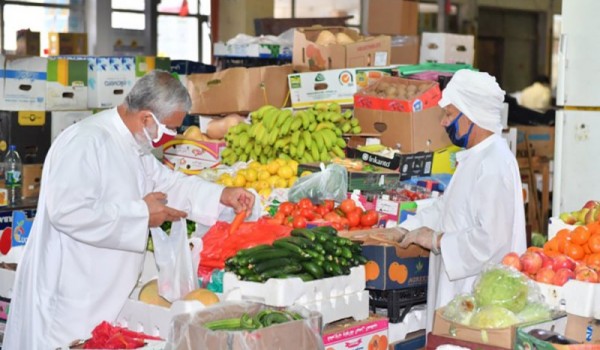 Markets.. despite Coronavirus.. Ready for Ramadan 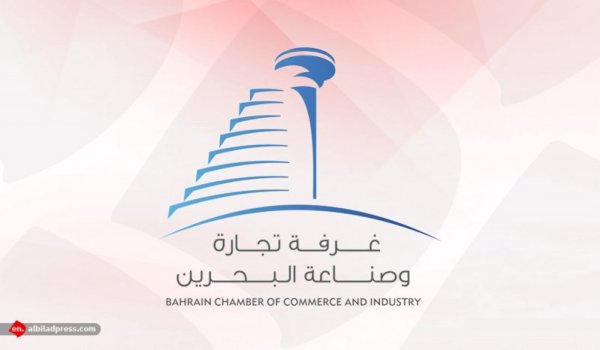 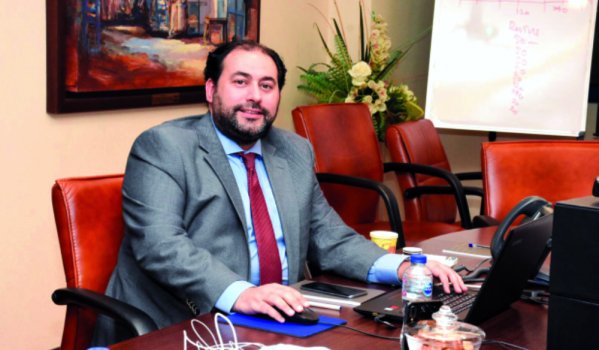