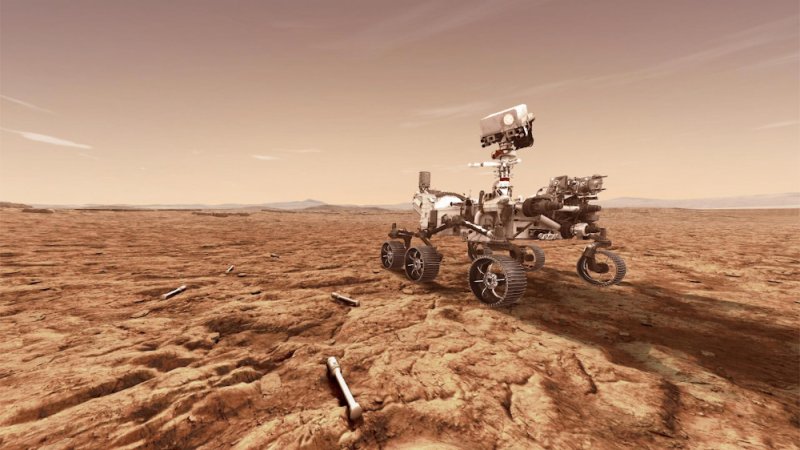 A new research finding on radiation will support the UAE's ambitious project to build the first human settlement on Mars by 2117, a scientist told Emirates News Agency (WAM.)

Atiri made important findings from his research on the impact of radiation on astronaut health in long-term space missions.

"We found that radiation exposure to astronauts is comparable to the dose that cancer patients receive during radiation treatment," he told WAM in an interview.

"By comparing our calculations with radiation therapy data we have been able to estimate health risks to astronauts from background radiation in space [Galactic Cosmic Rays] and solar storms [Solar Proton Events]," Atri added.

The UAE has previously announced plans to build a settlement on Mars in 2117 and the project includes putting in place a program to prepare Emiratis for Mars and space exploration. 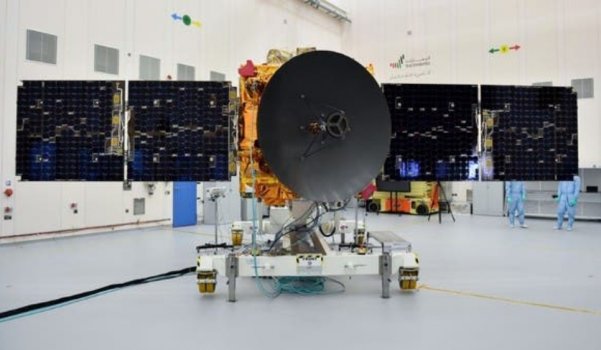 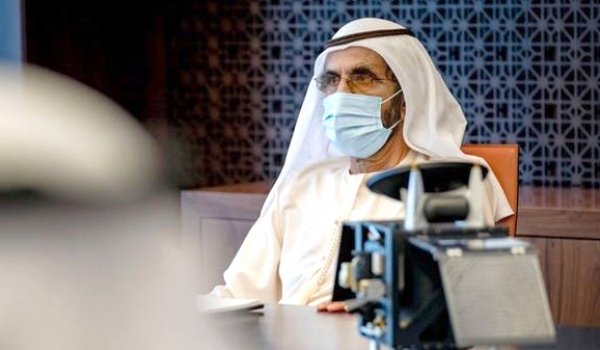 ‘We’re going to Mars to start a new journey for our country:’ UAE’s Sheikh Hamdan 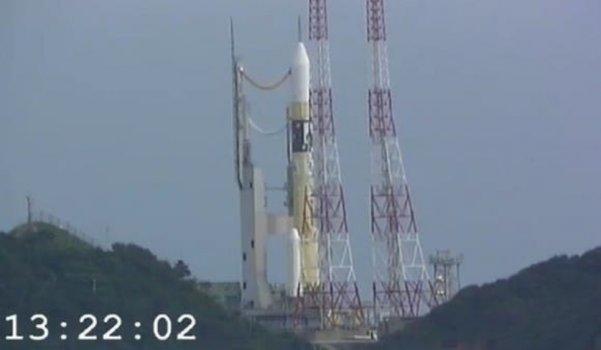 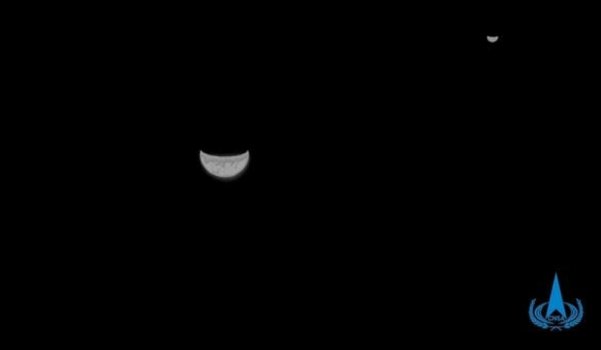 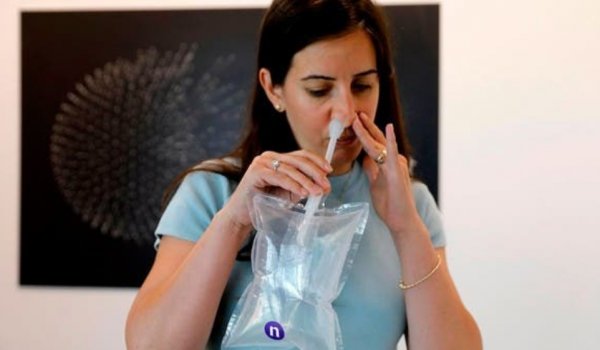