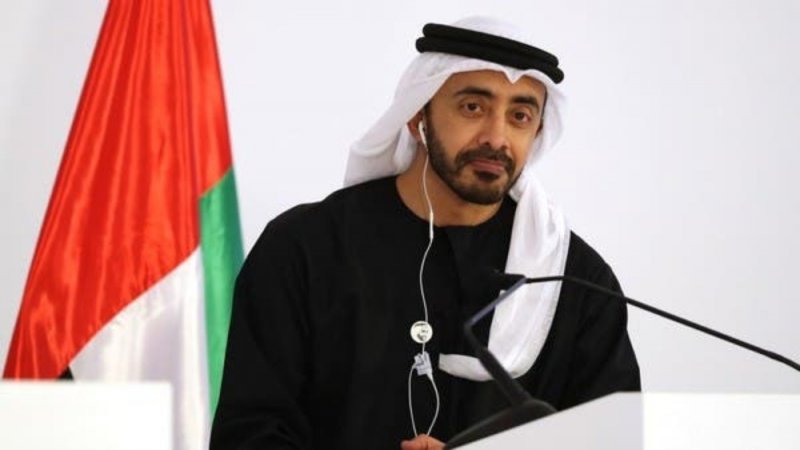 UAE’s Minister of Foreign Affairs and International Cooperation Sheikh Abdullah bin Zayed will lead the Gulf country’s delegation to the signing ceremony of the UAE-Israel peace deal hosted by US President Donald Trump in Washington on September 15.

“Sheikh Abdullah bin Zayed Al Nahyan, Minister of Foreign Affairs and International Cooperation, will lead a UAE high-ranking delegation to Washington on September 15 at the invitation of US President Donald Trump to participate in the signing ceremony of the historic UAE-Israeli peace accord in the presence of Israeli Prime Minister, Benjamin Netanyahu,” the UAE Foreign Ministry said on Wednesday.

A senior White House official told Reuters on Tuesday that Trump will host the historic signing ceremony in Washington.

Israeli Prime Minister Benjamin Netanyahu will lead the Israel's delegation to the US. "I am proud to leave for Washington next week at the invitation of President Trump and to participate in the historic ceremony at the White House on the establishment of a peace agreement between Israel and the United Arab Emirates," the Israeli Prime Minister's office quoted Netanyahu as saying in a statement on Tuesday.

The UAE also abolished on August 29 a previous law that mandated an economic boycott of Israel.

“The Decree comes as part of the UAE's efforts to expand diplomatic and commercial cooperation with Israel, and by laying out a roadmap towards launching joint cooperation, leading to bilateral relations by stimulating economic growth and promoting technological innovation,” state news agency WAM reported.

“Following the abolition of the Israel Boycott Law, individuals and companies in the UAE may enter into agreements with bodies or individuals residing in Israel or belonging to it by their nationality, in terms of commercial, financial operations, or any other dealings of any nature,” it added. 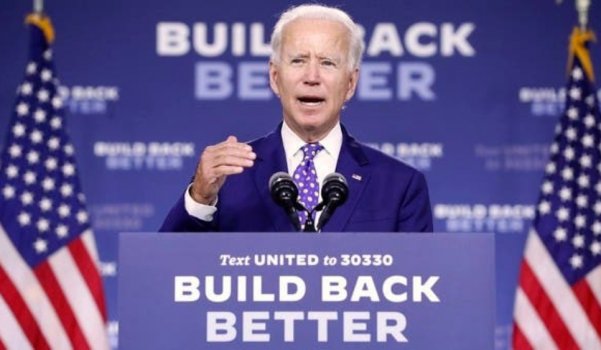 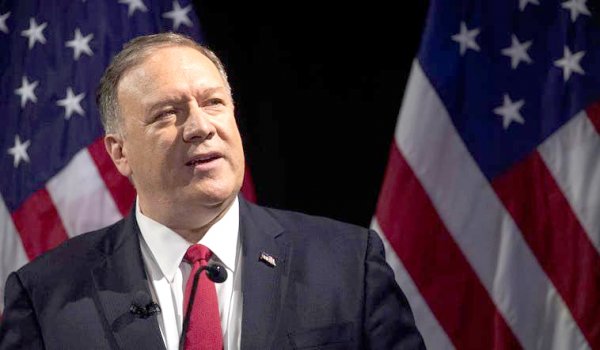 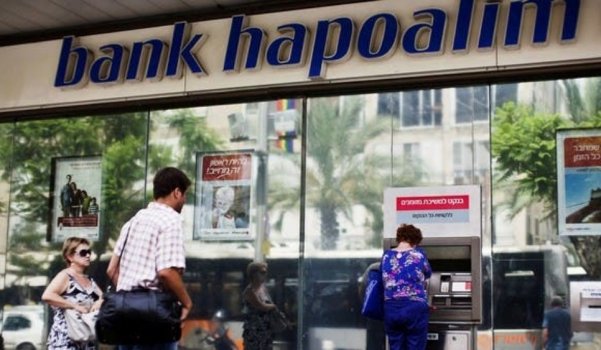