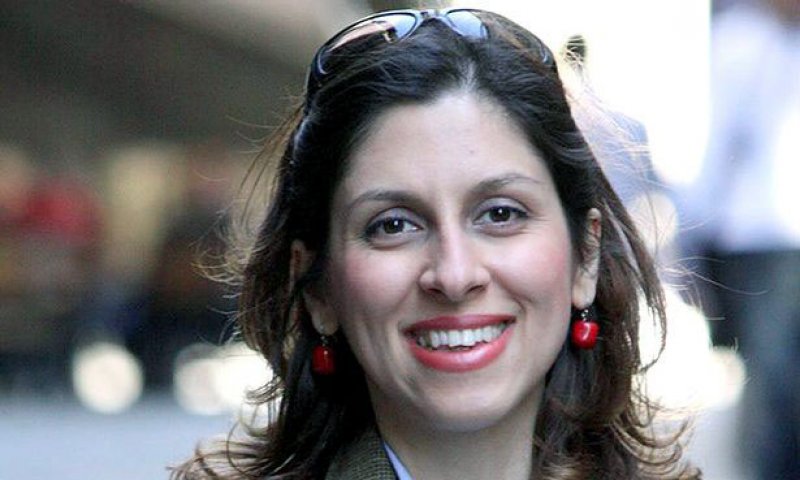 The report on Tuesday did not elaborate.

Zaghari-Ratcliffe had been released from prison due to the coronavirus pandemic after serving nearly all of her five-year sentence. Zaghari-Ratcliffe was arrested during a holiday with her toddler daughter in April 2016. Her family says she was in Iran to visit family, denying that she was plotting against Iran.

Zaghari-Ratcliffe worked for the Thomson Reuters Foundation, the charitable arm of the news agency. 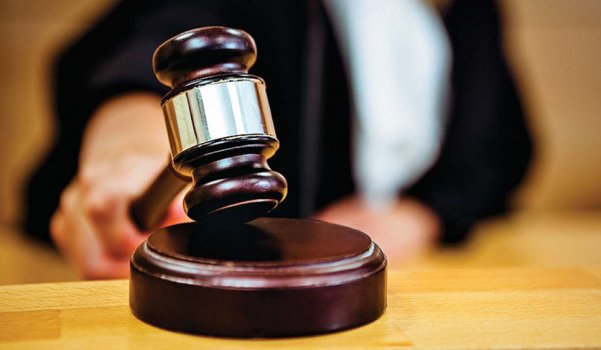 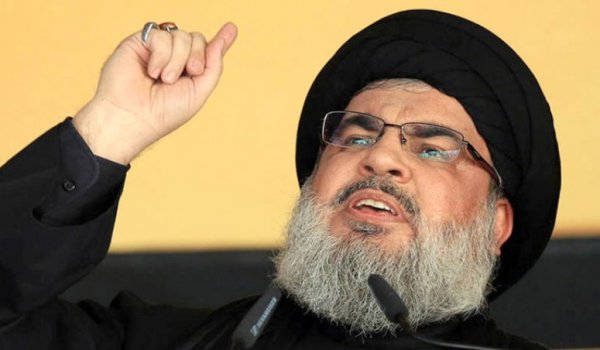 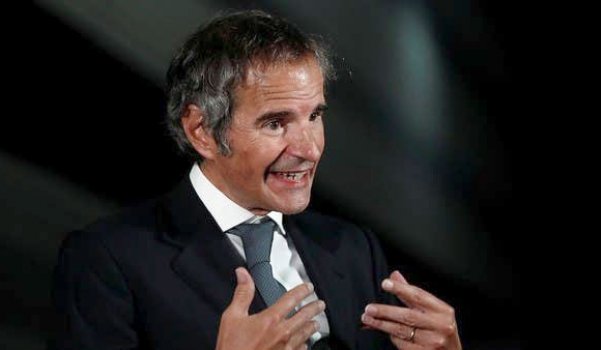 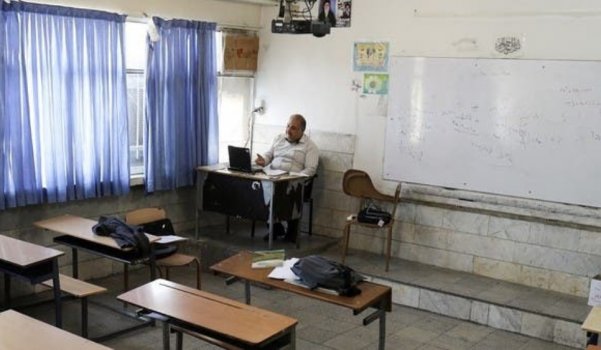 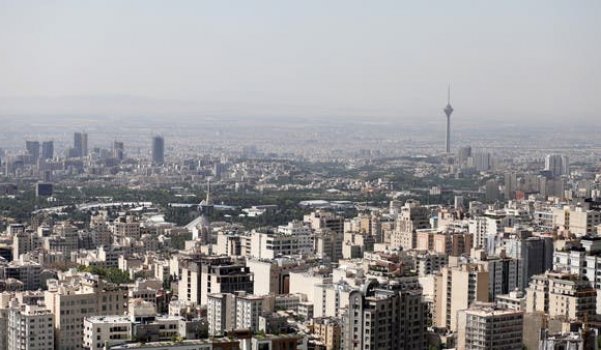