UAE-Israel relationship is a sovereign decision, not directed against anyone: Gargash 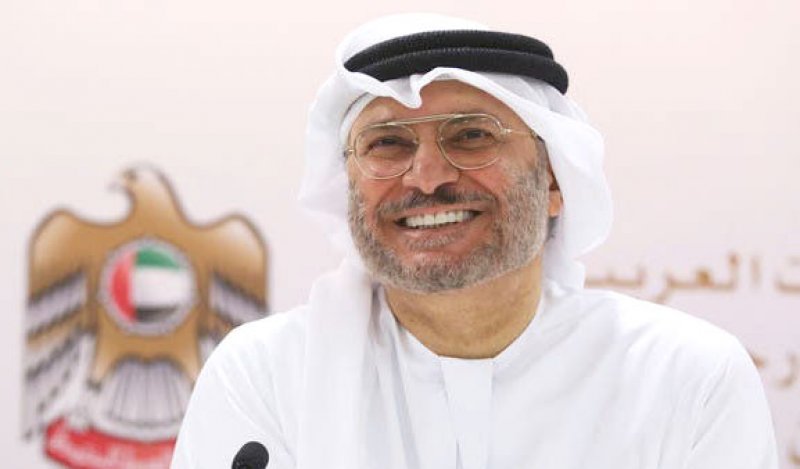 The UAE’s decision to normalize relations with Israel was a sovereign decision which was not directed against any party, UAE Minister of State for Foreign Affairs Anwar Gargash said on Wednesday.

“It must be stressed that the UAE’s decision to normalize relations with Israel is a sovereign one… it is not directed against any party… but rather seeks essentially to distinguish between the political stance and the normal relations that the UAE believes will lead to opening new horizons that support prosperity and stability in the region,” Gargash said in a speech during the virtual ministerial meeting of the Arab League, state news agency WAM reported.

“The UAE has pursued a steadfast policy of supporting efforts to reach a solution to the Palestinian issue and the Arab-Israeli conflict and to establish peace and stability in the region. That has been one of the pillars of the UAE since its inception,” Gargash added.

“The UAE's sovereign and strategic decision to announce a peace treaty with Israel includes Israel’s agreement to stop annexing Palestinian lands, which constitutes an important achievement and step towards peace, and fulfills of a demand unanimously agreed upon by member states and the international community,” the Emirati Minister said.

Palestinians seek a state on land occupied by Israel since the 1967 Middle East war, with East Jerusalem, also captured then by Israel, as their capital. Israel deems Jerusalem to be its eternal, indivisible capital. 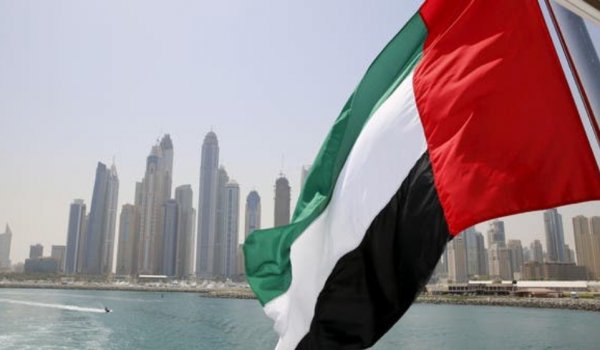