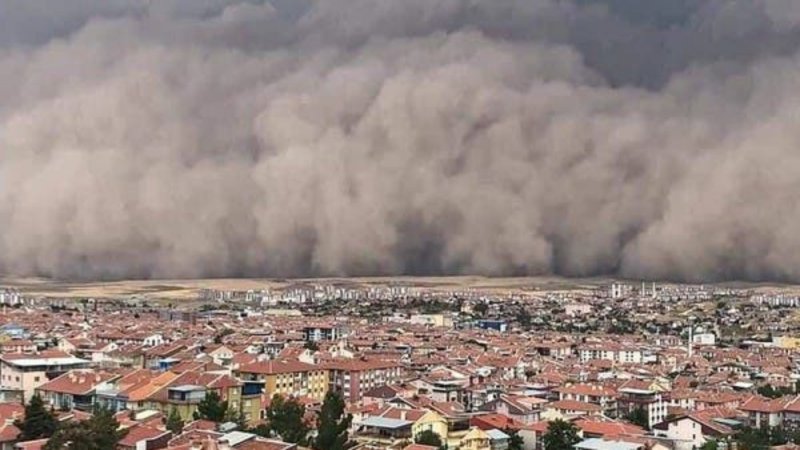 Another video posted on social media by the Turkish General Directorate of Meteorology showed massive dust clouds hanging above homes in the capital, and lightning.

The directorate tweeted that the sandstorm and rains would continue until 1600 GMT in the capital, which since late last month has been going through a dry period and heatwave.

It later issued a warning of strong winds and sandstorms for the neighboring of province, Kirikkale, in central Turkey.

“Six citizens were lightly wounded by objects in the air after strong winds in Polatli and surrounding districts according to initial information,” Ankara governor Vasip Sahin said on Twitter.

Polatli is a district in Ankara. 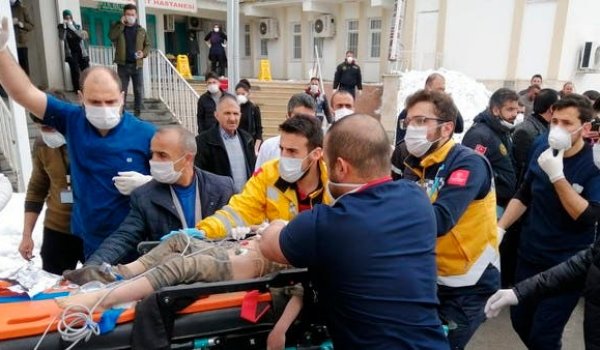 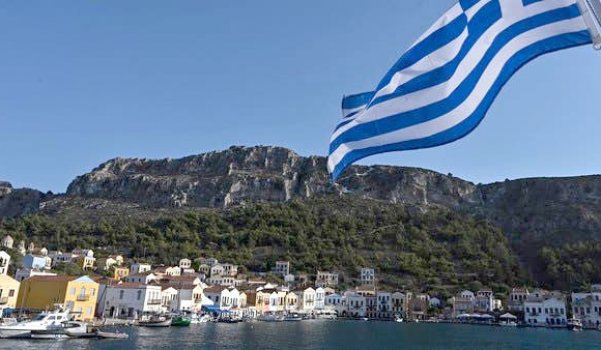 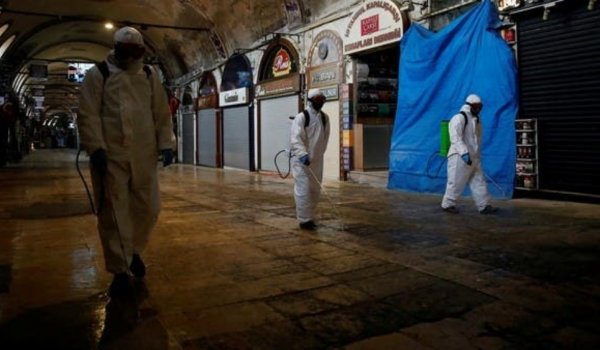 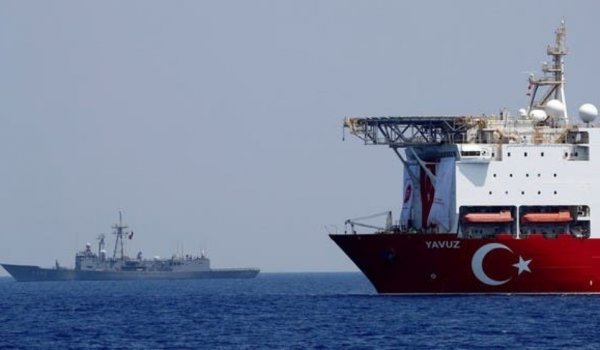 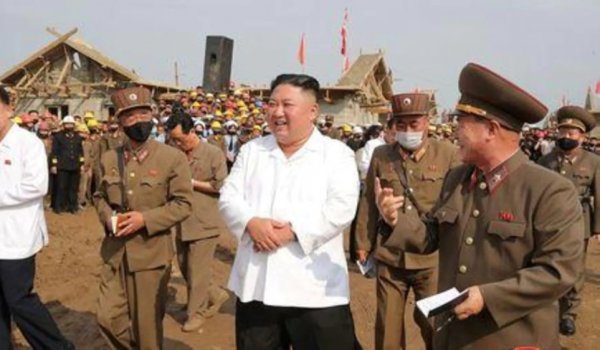