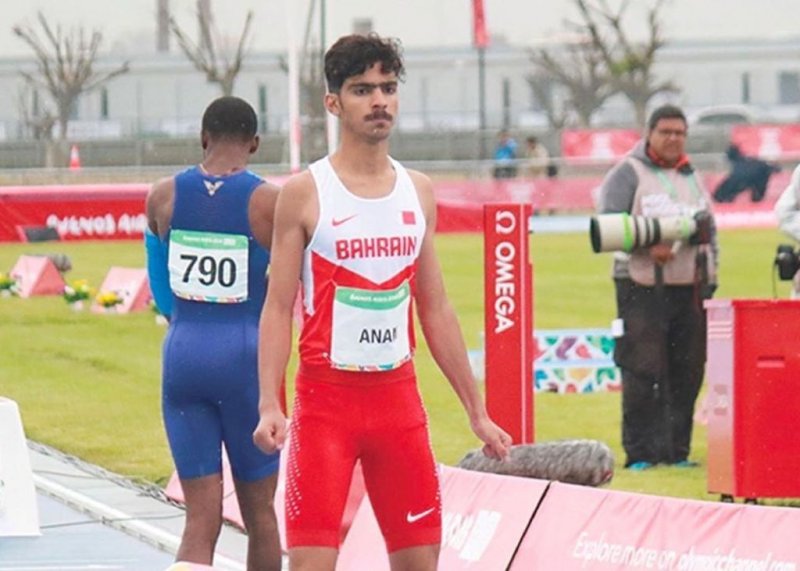 The circumstances of the 18-year-old  player’s death have not yet been known, but reports indicated that the cause was a heart attack, but “Albilad Sport” was not able to confirm it.

The young decedent is considered a graduate of the Athletics Talented Program before moving to represent the national team in the 200 and 400 meters races and represented Bahrain in the 2018 Youth Olympic Games, which was hosted by the Argentine capital, Buenos Aires, during which he achieved fifth place in the men’s 400 meters race.

He was considered one of the most prominent stars in athletics and those who were relied upon by the Bahraini federation a lot in the future.

Anan, who was preparing to complete his university education, was known for good manners, commitment and calm according to his coaches. 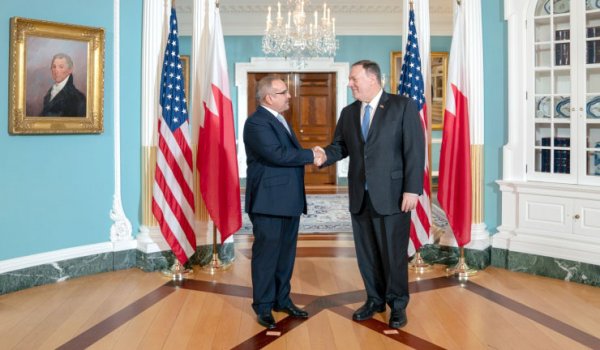 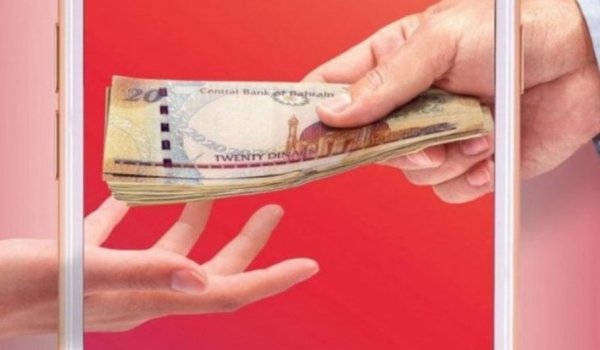 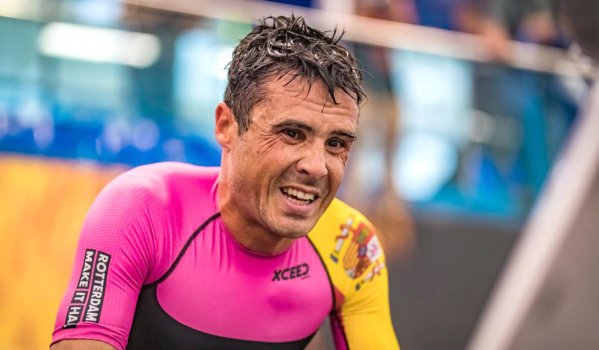 B13: Gomez shines in racing return 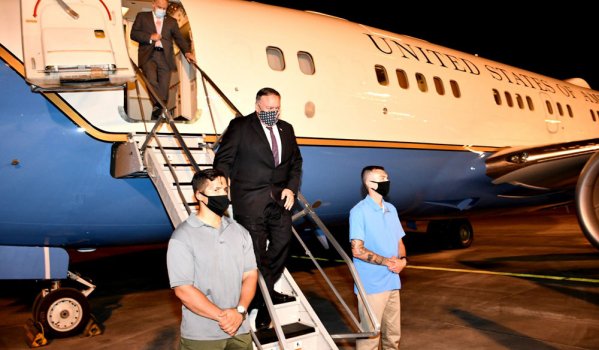 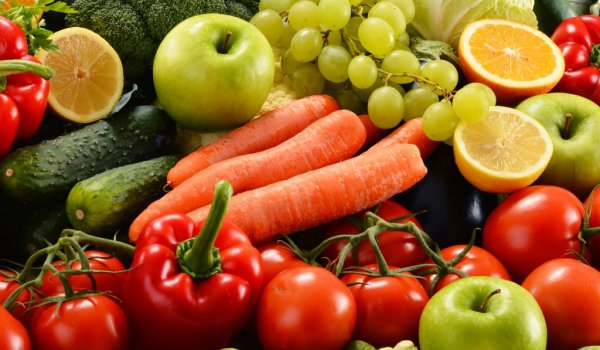