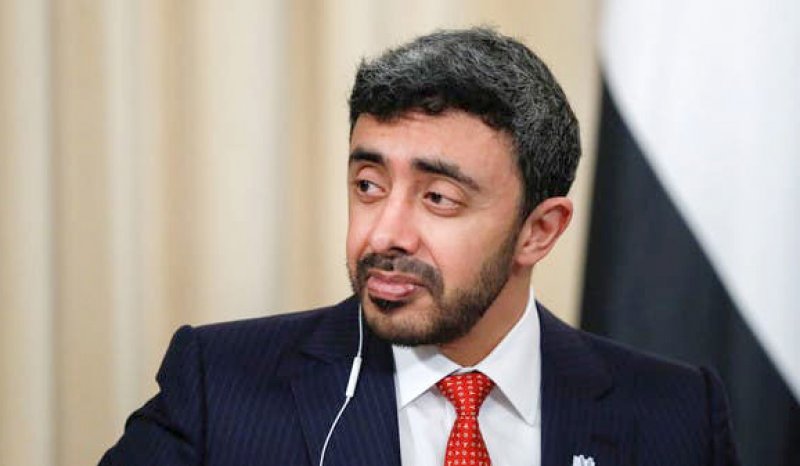 UAE’s Minister of Foreign Affairs and International Cooperation Sheikh Abdullah bin Zayed arrived in Washington on Sunday, leading the delegation to the signing ceremony of the UAE-Israel peace deal hosted by US President Donald Trump.

The signing ceremony will take place on Tuesday, in the presence of Israeli Prime Minister, Benjamin Netanyahu.

The UAE also abolished on August 29 a previous law that mandated an economic boycott of Israel. 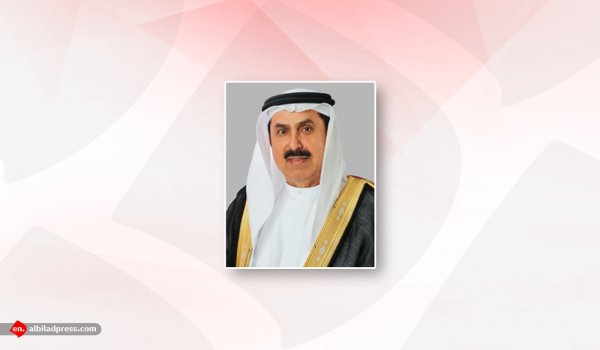 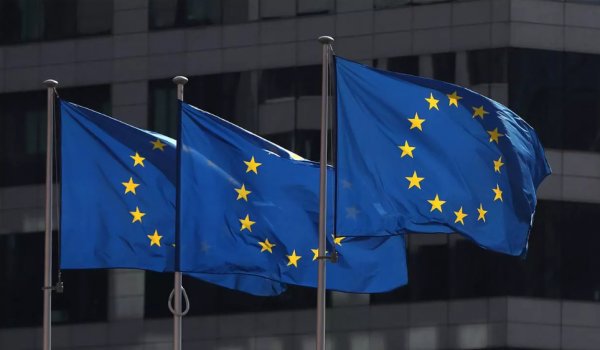 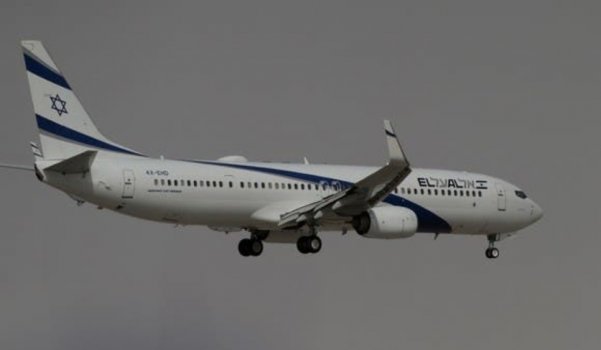 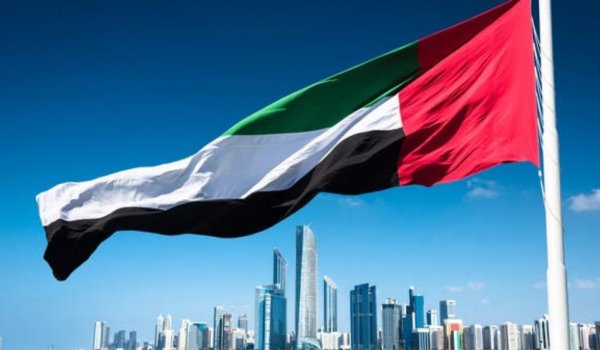