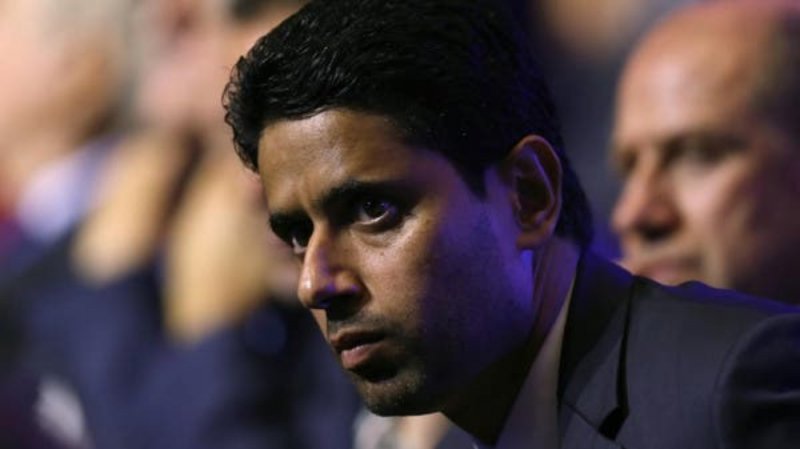 Qatari BeIN chief Nasser al-Khelaifi will stand trial in Switzerland’s federal criminal court on Monday, after prosecutors charged him and former FIFA Secretary General Jerome Valcke in connection with the awarding of television rights for the World Cup and Confederations Cup.

Prosecutors have implicated al-Khelaifi in providing exclusive use of a luxury villa on the Italian island of Sardinia to the official, former FIFA secretary general Jérôme Valcke.

The 46-year-old al-Khelaifi has been the focus of a broader case opened in 2017, even if the other two defendants face more serious charges separately in a trial slated to last two weeks in the Swiss town of Bellinzona.

Valcke and marketing agency executive Dinos Deris are implicated in bribery linked to World Cup broadcast rights deals for Greece and Italy that did not involve the Qatari or beIN.

Qatar’s bid to host the 2022 FIFA World Cup has also come under fire for the poor conditions faced by migrant laborers tasked with building the infrastructure for the event. 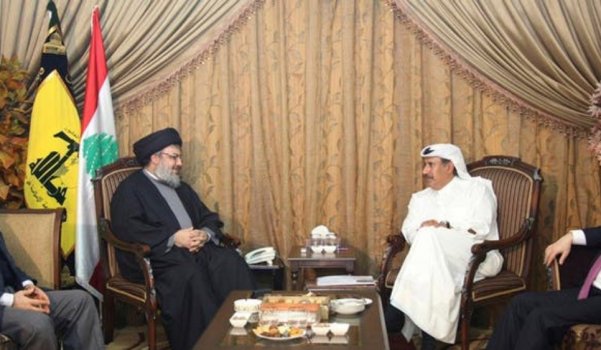 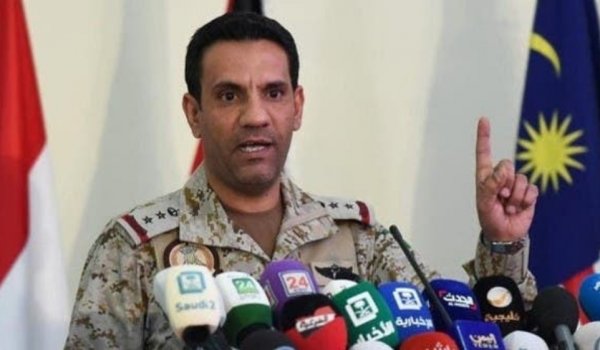 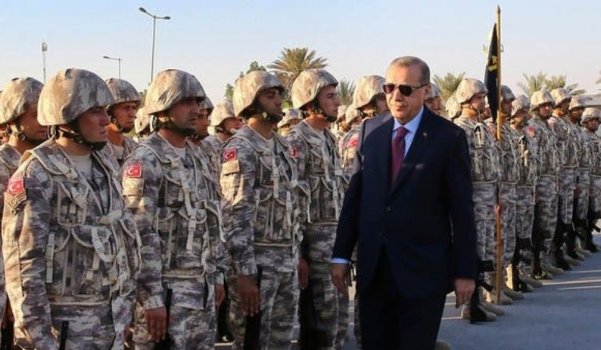 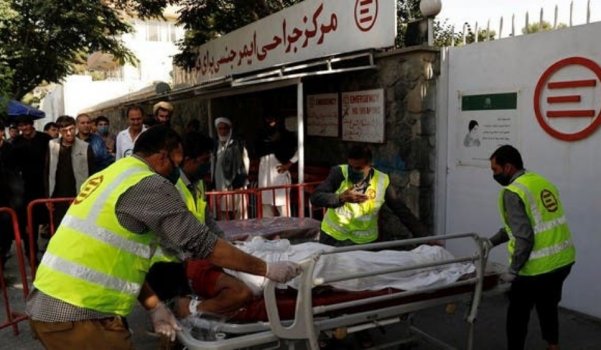 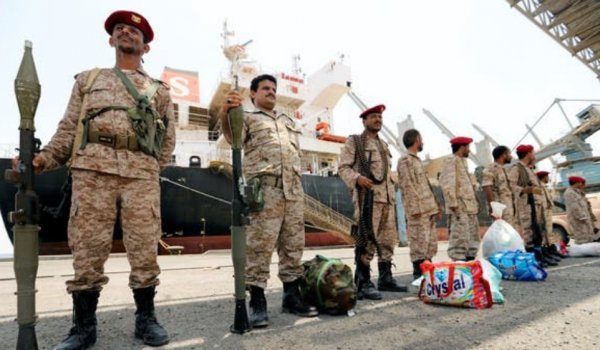