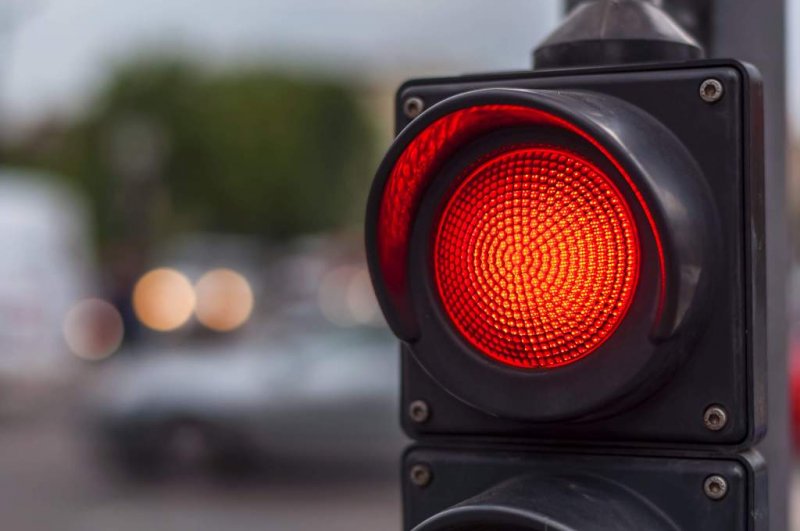 Three Bahraini girls escaped a horrific traffic accident related to bypassing a red light with minor injuries. This was announced by the Ministry of Interior on its official social media accounts.

Preliminary information about the accident, which occurred at dawn in the Bahrain Bay area, indicated that while a young girl, accompanied by her two friends, bypassed a red light and hit a six-wheel truck driven by an Asian.

The accident resulted in minor injuries to all who were transferred to the nearest hospital fir medical check-up.

The traffic police arrived and closed the area as a precautionary procedure and cars were facilitated until the National Ambulance arrived. The Ministry of Interior in cooperation with the General Directorate of Traffic stated that they initiated an investigation into the accident to figure out the circumstances. 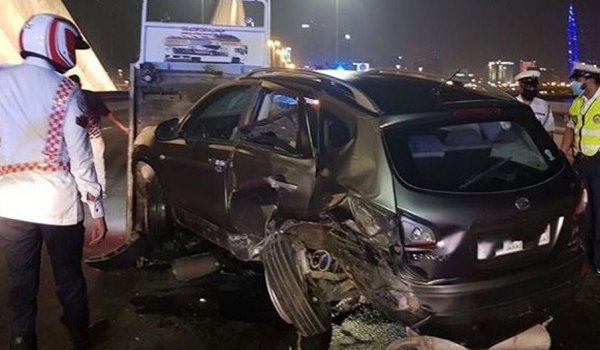 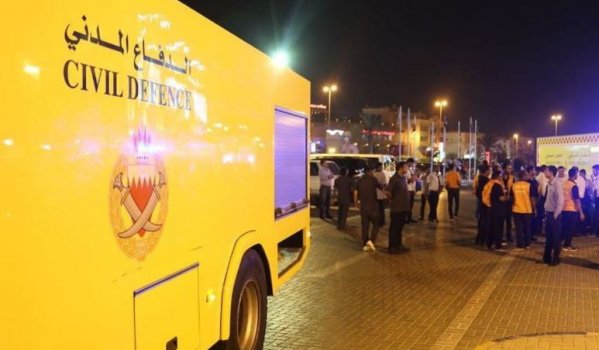 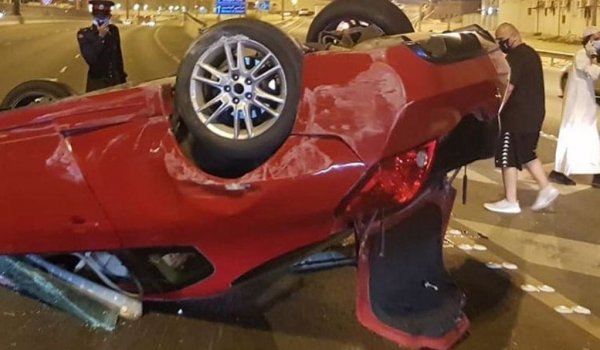 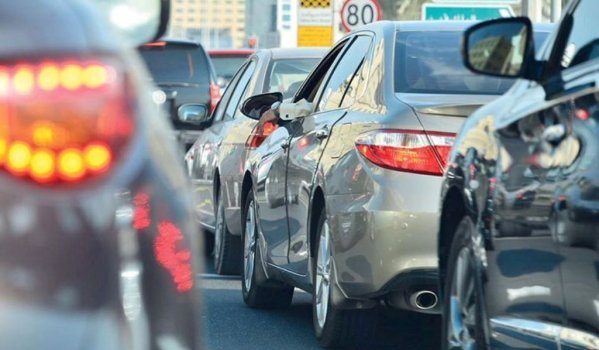